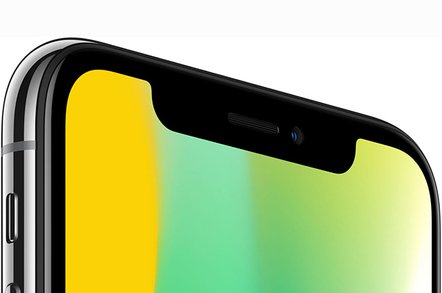 There are now 30 million X-shaped holes in Apple’s estimates. Ouch

News that public demand for the £999 phone was falling short of expectations came over the Christmas holidays, with Bloomberg reporting that what was supposed to be an initial order of 50 million units had been reduced to 30 million. 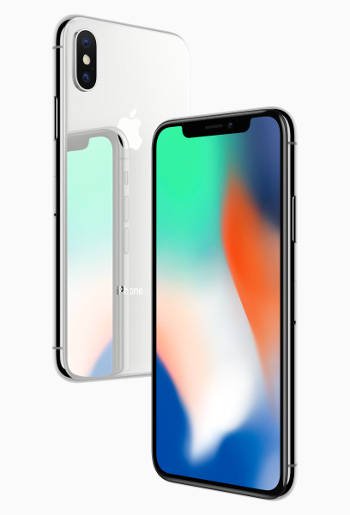 The high price of the X reflects the high cost of its components. Teardown specialist IHS Markit pegs the BOM [bill of materials] as $370, considerably higher than the $288.08 estimate it gives for the iPhone 8 Plus.

Both numbers exclude basic manufacturing cost, which IHS pegs at $7.36.

The silicon in each is the same, but the X uses an $110 (estimate) display panel.

Landfill iPhone? Not yet

So how could Android buyers benefit? Last week, Nikkei reported that Apple’s bodged estimates had created a “glut” of OLED panels. Samsung was now shopping these around the Android ODM community, hoping they would become buyers for the panels Apple doesn’t need.

So will Apple’s pain turn into consumers’ gain, with punters being able to buy X-grade displays in much cheaper phones? Maybe.

Nikkei notes that the not-X-destined OLED screens are still big ticket items that most models do not need. But given the market dynamics, it’s not difficult to imagine vendors rushing out an X-alike ‘Droid to capitalise on the supply. ® 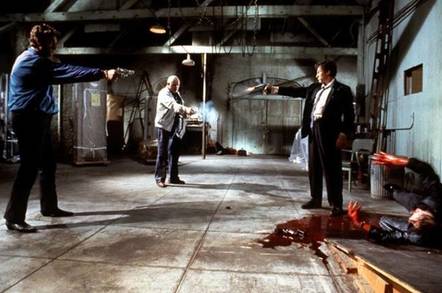