3 years ago admin Comments Off on IT Job Cuts: Karnataka Minister to Meet Employees Union

The Karnataka government has assured members of a united front of IT employees associations to look into their problems, including layoffs.

Karnataka IT Minister Priyank Kharge has informed All India IT Employees Association he will meet them ‘soon’ to discuss the issues.

“We are here to listen to them and will do all possible to help them,” he said, answering to PTI query on the matter.

The minister had earlier asked the affected IT employees to lodge a complaint with the labour department.

In an interview with PTI recently, he had also said the government will look into the matter and provide legal assistance if the affected or laid off employees approach it like their counterparts in Tamil Nadu.

AIITEA President Syed Muqueemuddin had shot off an email to Kharge yesterday seeking an urgent meeting to urge the government to take appropriate corrective actions and brief him on the current situation, including layoffs.

“We seek your earliest availability for a meeting to brief you on the current situation so that the government can take appropriate corrective actions as may be required,” Muqueemuddin said.

Muqueemuddin has been in touch with various associations to organise a united front to hold talks with the government to resolve their problems.

After petitioning Telagana, Maharashtra and Tamil Nadu governments, FITE is in the process of approaching the labour commission in Bengaluru to submit a petition to stop the alleged “illegal terminations” happening at Cognizant.

He also said, “while not everything is bad with this industry, the absence of appropriate regulations and watchdogs in the form of unions or associations has led to a situation that unscrupulous elements continue to cause severe and unrepairable damage to the very same industry that contributes significantly to the GDP of our country”. 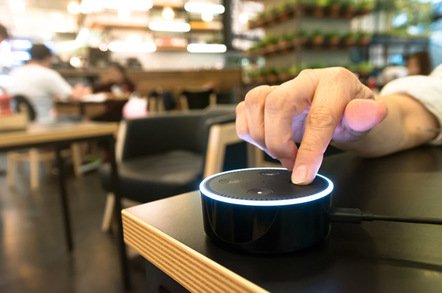 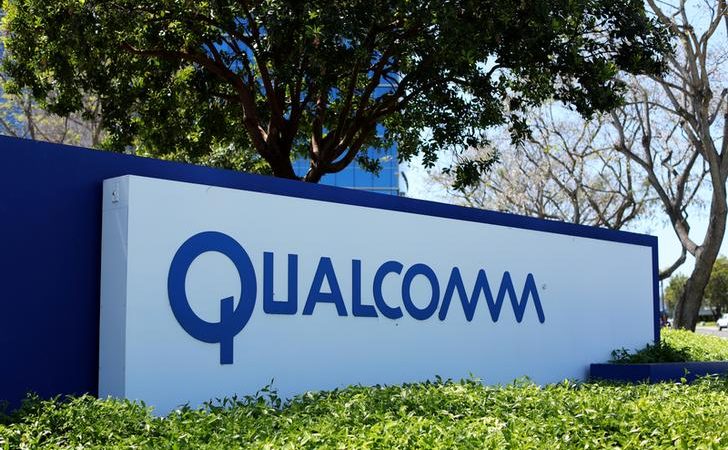 With Samsung deal, Qualcomm Doubles Down on Licensing Practices

Qualcomm on Wednesday aimed to show shareholders that its licensing practices still have a future after having come under scrutiny from antitrust regulators around the world as well as... Read More 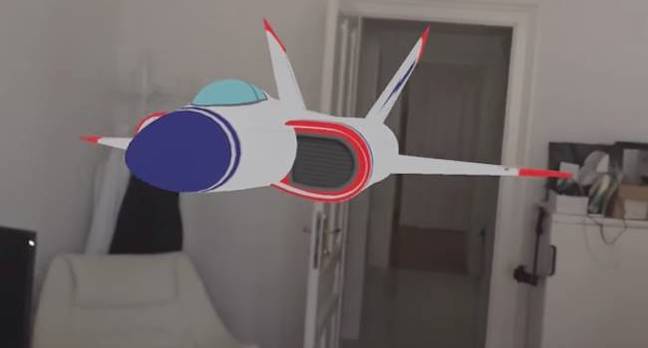 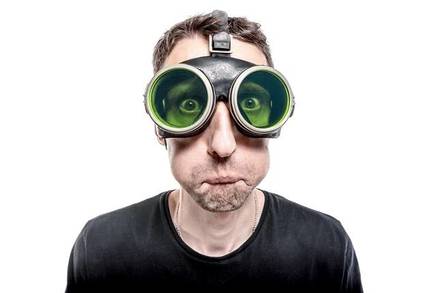 Unloved by customers, and less and less loved by retailers Unveiled in October 2016 and making it to market a year later, early reviews of the devices were so-so,... Read More