‘It’s legacy stuff brute-forced in’: Not everyone is happy with Citrix’s cloud

2 years ago admin Comments Off on ‘It’s legacy stuff brute-forced in’: Not everyone is happy with Citrix’s cloud

You can paint a cloudy face on it, but it’s still a legacy app

Folk have taken to social media to vent their frustration with the platform, which Citrix markets as being fast, adaptable, secure and good for clients with hybrid or cloud-first approaches.

Hmm. It appears that what Citrix has created, since the launch of the service back in 2015, includes a bunch of legacy applications atop Microsoft’s Azure. Or as one Citrix insider put it: “It’s legacy stuff brute-forced in.”

The issues have been rumbling for a while now, with users reporting general instability and freezing of sessions requiring a call to Citrix to get their services rebooted.

The Citrix cloud comprises the Citrix Workspace Service, into which the virtualization company appears to have shoehorned the venerable XenApp and XenDesktop services as well as XenMobile, ShareFile and NetScaler. The legacy nature of these applications is where the problems appear to lie.

Christian Reilly, VP and CTO of Citrix, took a bullish tone, telling The Register of the Cloud XenApp and XenDesktop service that “whilst based upon the proven and successful on-premises product, it is architected to operate on dozens of highly available, resilient services, leveraging underlying Azure cloud services technologies including auto-scaling”.

That might come as a surprise to one of our Citrix moles, currently enjoying the sights of Warsaw at Citrix’s ServTech EMEA 2018 in Poland, who told us a huge engineering effort was underway to get the workspace offering “right”, with cloud subscription services being the virtualization outfit’s top priority.

Subscription services are regarded as the way forward, with the likes of Amazon and Microsoft keen to sign up enterprise customers and bag lovely recurring revenues. Citrix is trying to build its own momentum, with 12 per cent of its turnover driven by subscribers in the last quarter of 2017. Getting more customers on the model will make Citrix CEO David Henshall very happy.

Our Citrix insider admitted that cloud progress has “stagnated badly” at Virtualization Towers for some time but reckons that things are now turning around in terms of the platform itself. Another, however, struck a far more cautious tone, estimating the work needed to go fully cloud-native will take “years”.

With a gap opening up between marketing and user experience, and some bits and pieces missing from Citrix’s fluffy white stuff, users should take a long hard look at their current on-premises solution before leaping headlong into a whole new cloudy world.

Citrix has some hybrid options it would doubtless be delighted to discuss. ® 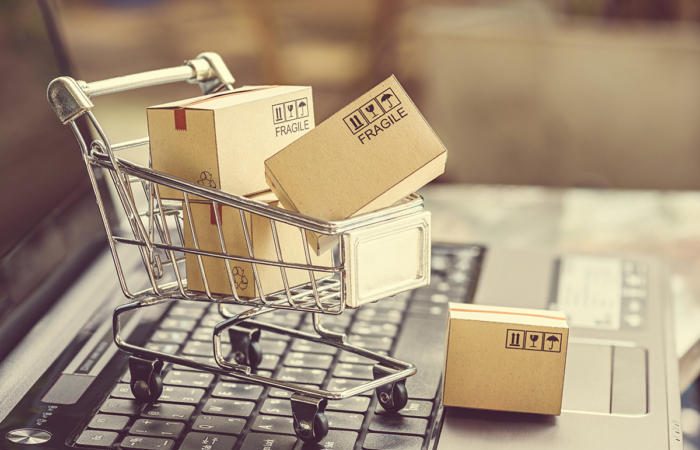 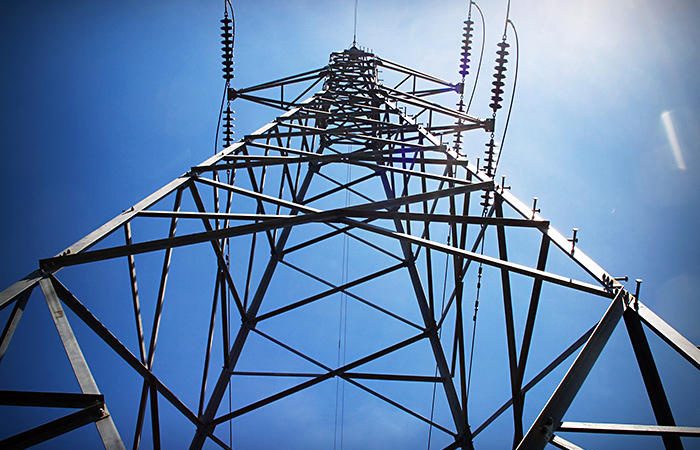 Why (and how) utilities see a future in the cloud

Disruptive technologies have the capability to trigger rapid advancement in any given industry, yet their adoption is rarely linear, especially in the case of regulated industries. For utilities, times... Read More 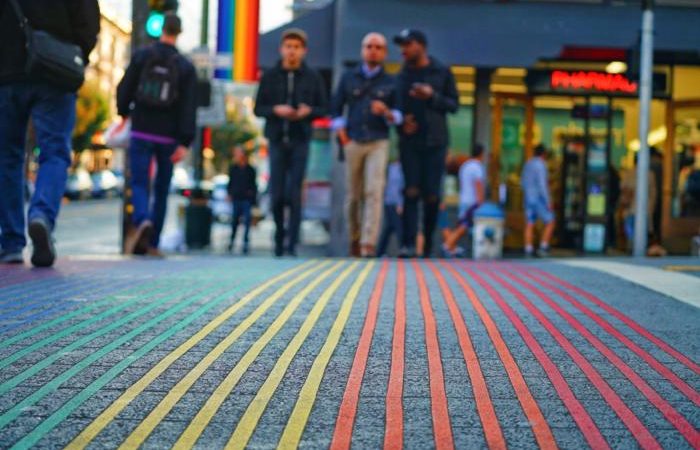