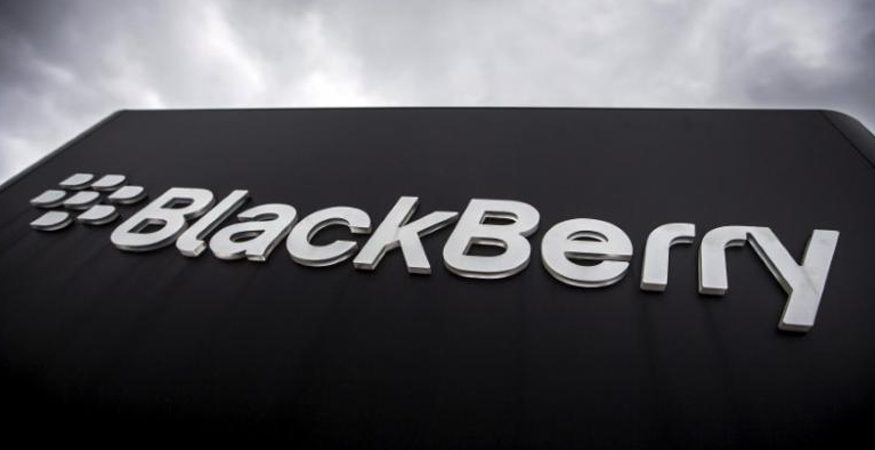 Luxury carmaker Jaguar Land Rover will use BlackBerry Ltd’s infotainment and security software in its vehicles, the companies said on Thursday. The licensing deal with Tata Motors Ltd’s JLR is the Canadian firm’s latest in the automobile industry following agreements with Qualcomm Inc, Baidu Inc and Aptiv Plc.

Under the deal, terms of which were not disclosed, BlackBerry will license its QNX software for cars and Certicom security technology to JLR.

The Waterloo, Ontario-based company has sought to reinvent itself after the collapse of its smartphone business, focusing on a rapidly changing auto industry that is racing to add more autonomous features and ultimately build self-driving cars.

BlackBerry’s shares have risen more-than 80 percent in Toronto in the past year.

The QNX unit, which has long been used to run car infotainment consoles, is expected to start generating revenue in 2019.

“Connected and autonomous vehicles will react and drive based on rich data. Our platforms help process data efficiently and keep it secure and trusted,” said John Wall, general manager of BlackBerry QNX.

JLR, which was bought by the Tata group in 2008, said last year that all its new cars would be available in electric or hybrid versions from 2020.

Britain’s biggest carmaker said in January it would open a software engineering center in Ireland to work on advanced automated driving and electrification technologies. 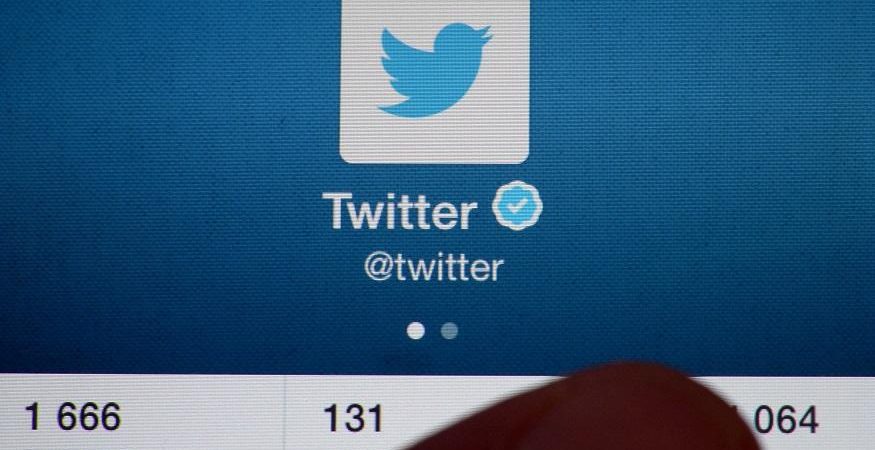 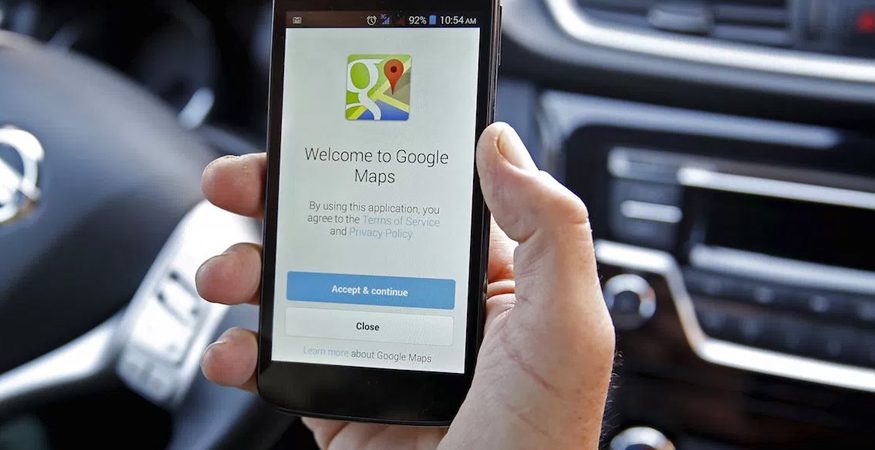 Google is hiring thousands of people outside of its Silicon Valley base in the US and will build five more data centres in the country this year. In an... Read More