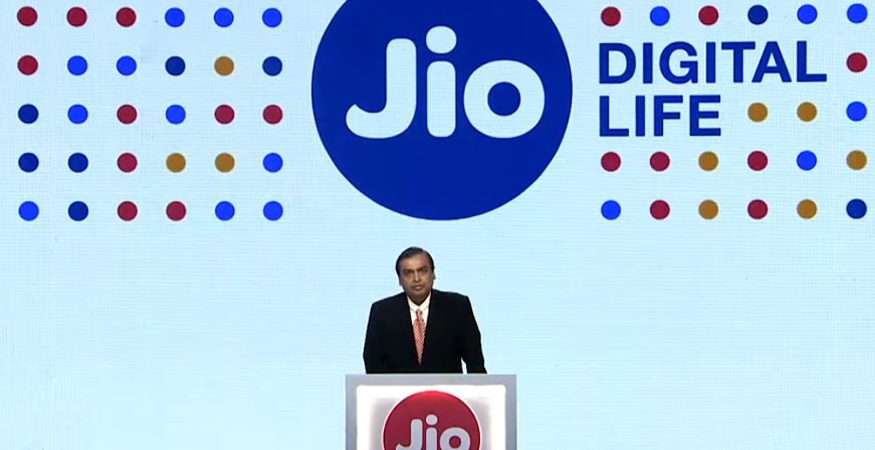 Reliance Jio has topped the chart of fastest 4G telecom operators with an average peak download speed of 21.3 megabits per second (mbps) on its network in January, according to a Trai report. Jio’s 4G download speed was more than two times of rival Bharti Airtel’s average peak speed of 8.8 mbps in the reported month, according to the data published by the Telecom Regulatory Authority of India (Trai) on MySpeed Portal.

Vodafone and Idea Cellular registered download speeds of 7.2 mbps and 6.8 mbps respectively. Aditya Birla group firm Idea, however, topped the chart in terms of 4G upload speed. The download speed plays an important role when a user watches any video, browse Internet, access emails and a good upload speed is required when a user wants to share data like images, videos and any other file through email or social media applications. 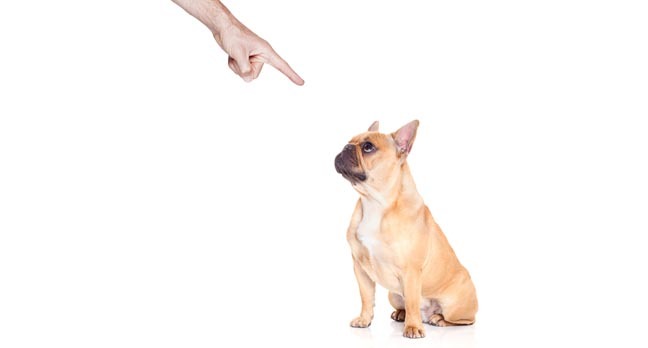 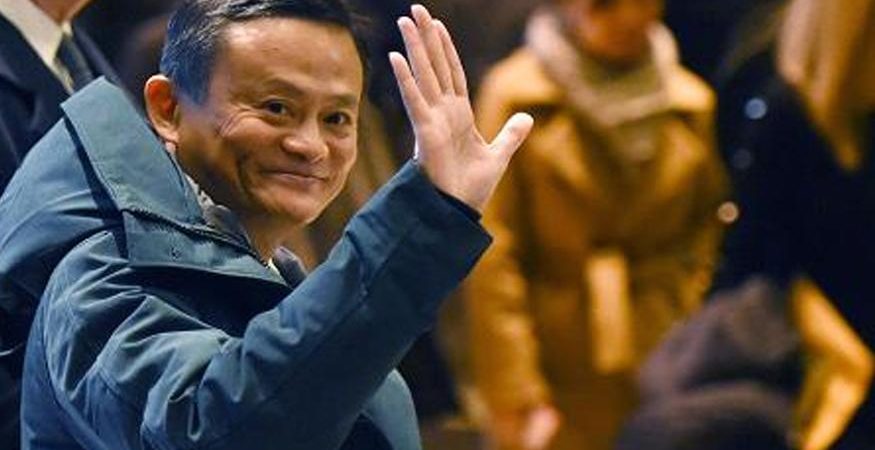 Alibaba Executive Chairman Jack Ma said the Internet should be a utility available to the whole world, putting his weight behind a U.N. call for e-commerce to boost developing... Read More