Russian security software maker Kaspersky Lab has filed antitrust complaints against Microsoft with the European Commission and the German federal cartel office, it said in a statement on Tuesday.

Kaspersky contends that Microsoft is abusing its market dominance to crowd out independent anti-virus software makers, pushing Windows 10 users towards its own Windows Defender software, and creating obstacles to others entering the market.

“These actions by Microsoft lead to a lower level of protection for users, a limitation on their right to choose, and financial losses both for users and security solutions manufacturers,” Kaspersky said.

The European Commission said it had received Kaspersky’s complaint without giving further details. 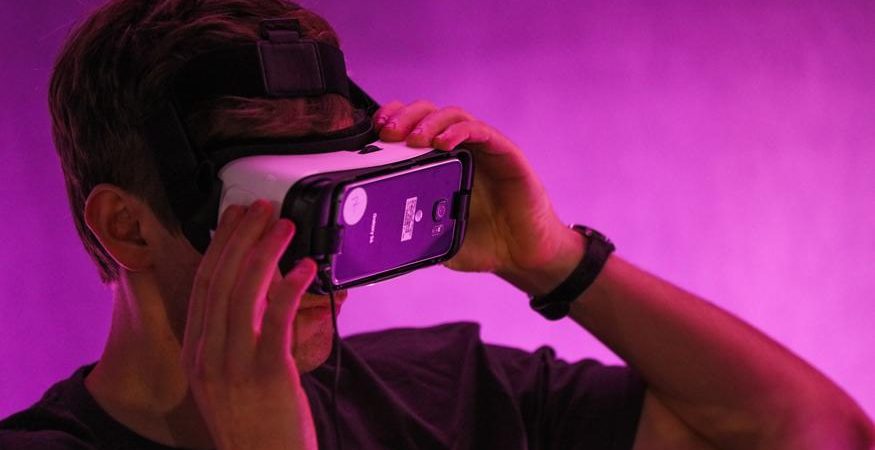 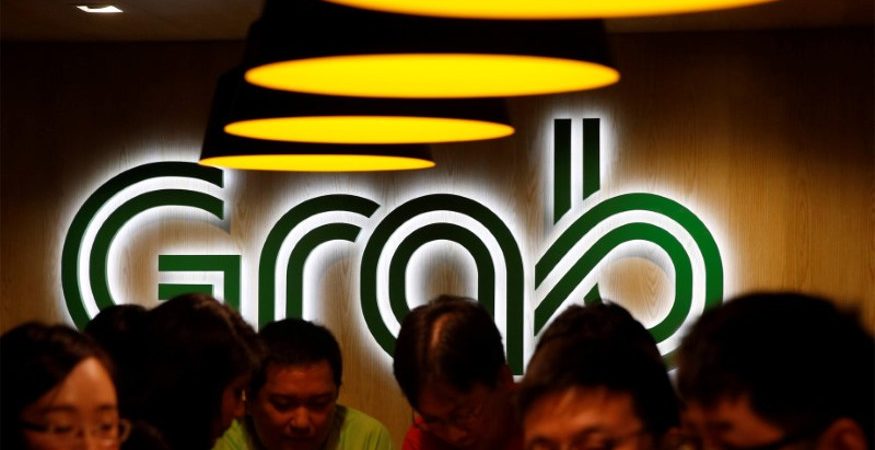 Grab’s Uber Deal Still Has Some Obstacles to Navigate: All You Need to Know

Regulatory scrutiny could complicate ride-hailing company Grab’s takeover of Uber Technologies’ Southeast Asian business, but there is little the authorities can do to stop Uber from simply exiting the... Read More 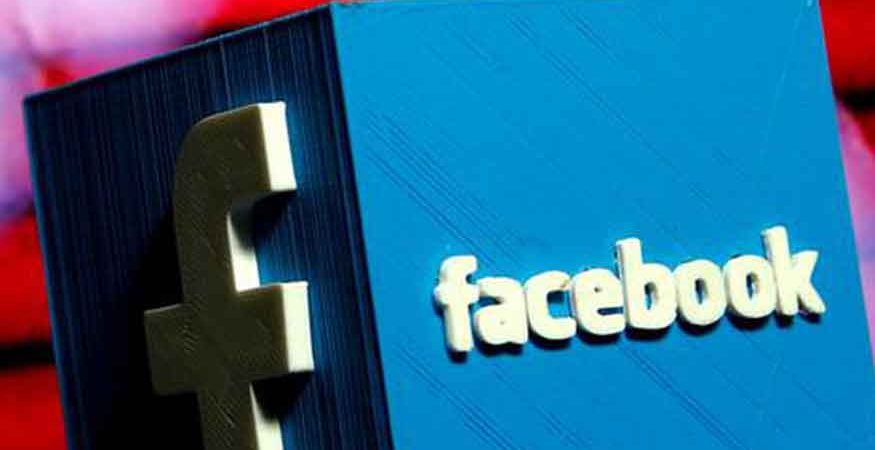