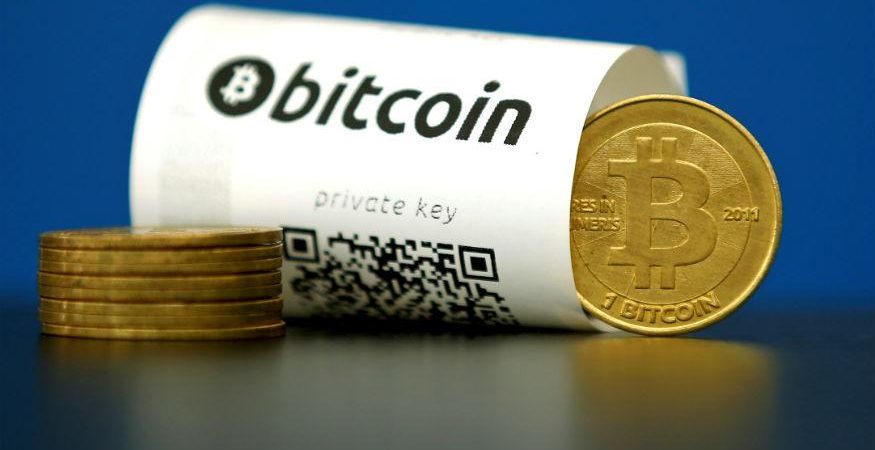 The German-born entrepreneur, who is wanted by U.S. law enforcement on copyright and money laundering allegations related to his now-defunct streaming site Megaupload, announced his new venture called ‘Bitcontent’ in a video posted on Youtube this week.

The German-born entrepreneur, who is wanted by U.S. law enforcement on copyright and money laundering allegations related to his now-defunct streaming site Megaupload, announced his new venture called ‘Bitcontent’ in a video posted on Youtube this week.

Also read: Xiaomi Mi6 to Launch in April; Might Have a 30 Megapixel Camera

“You can create a payment for any content that you put on the internet…you can share that with your customers, with the interest community and, boom, you are basically in business and can sell your content,” Dotcom said in the video.

He added that Bitcontent would eventually allow businesses, such as news organisations, to earn money from their entire websites. He did not provide a launch date.

Dotcom did not provide details on how Bitcontent would differ from existing Bitcoin operations or how it would help news organisations make money beyond existing subscription payment options.

Bitcoin is a virtual currency that can be used to move money around the world quickly and with relative anonymity, without the need for a central authority, such as a bank or government.

The currency’s anonymity has however made it popular with drug dealers, money launderers and organised crime groups, meaning governments and the financial establishment have been slow to embrace it since the first trade in 2009. The currency’s value hit record levels in 2017, trading at $1,145 on Wednesday, a fivefold increase in a year, amid growing interest globally.

A New Zealand court ruled in February that Dotcom could be extradited to the United States to face charges relating to his Megaupload website, which was shutdown in 2012 following an FBI-ordered raid on his Auckland mansion, a decision he was appealing. [nL4N1G51LT]

Dotcom, who has New Zealand residency, became well known for his lavish lifestyle as much as his computer skills.

He used to post photographs of himself with cars having vanity plates such as “GOD” and “GUILTY”, shooting an assault rifle and flying around the world in his private jet. 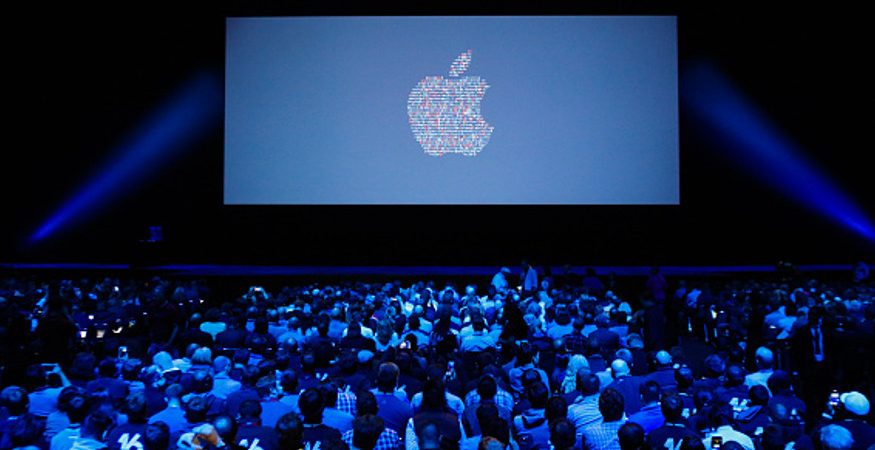 Apple has announced it will host its 29th annual Worldwide Developers Conference in San Jose from June 4 through June 8. “The McEnery Convention Center will be home to... Read More

Price rises led to fewer shipments but….. Shipments into distributors in Britain fell 12 per cent year on year in Q4 to a little more than one million units:... Read More 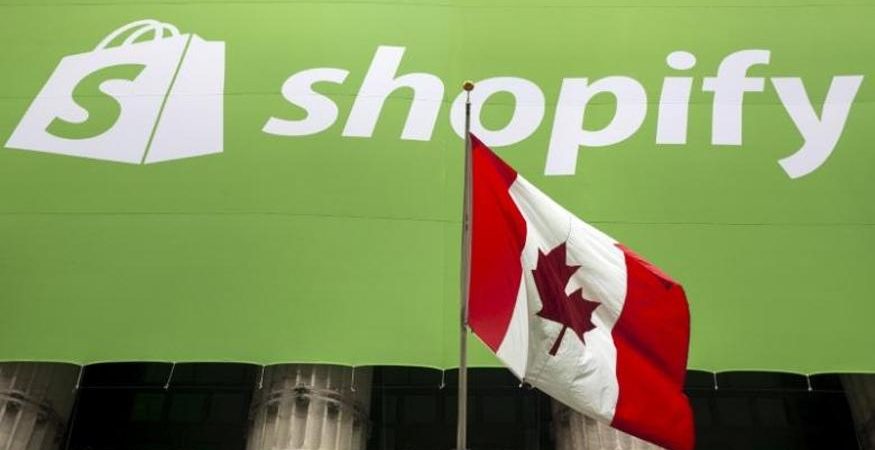 Canadian e-commerce software maker Shopify Inc said has launched a new wireless card reader in the United States. The rates charged will be about 2.4% per swipe, and the... Read More