Version 3.0 scales up, shows some container love and promises validation

HyperFlex 3.0 has also scaled up: 64-node clusters are now possible and clusters can now stretch across data centres up to 100km apart. Support for 3.5-inch disks is another addition and means the software can now offer storage at more significant scale.

Switchzilla has also given its cloudy management platform Intersight the ability to manage HyperFlex clusters.

Persistent volumes for Kubernetes is another addition, as is the ability to place applications on different clusters or even in different clouds.

Cisco has also made sure its validated designs team spends some time thinking about HyperFlex, the result being that it’s now certain you can run Oracle, SAP, Splunk and Microsoft databases on its platform.

These are all worthy additions to HyperFlex, but it needs them because other hyperconverged players are well ahead. Nutanix has about 7,800 customers and has had Hyper-V support for years. Dell EMC has around 3,000 for its VXRail, and VMWare has claimed 10,000 for its vSAN. Cisco’s material spruiking this new version says it has “2,400+” customers, a number that reflects both its late start and the absence of some of the features mentioned above.

Now that it’s just about at parity with its rivals, we’ll see if Cisco specialties like native 40GbE networking help it to surge ahead. ® 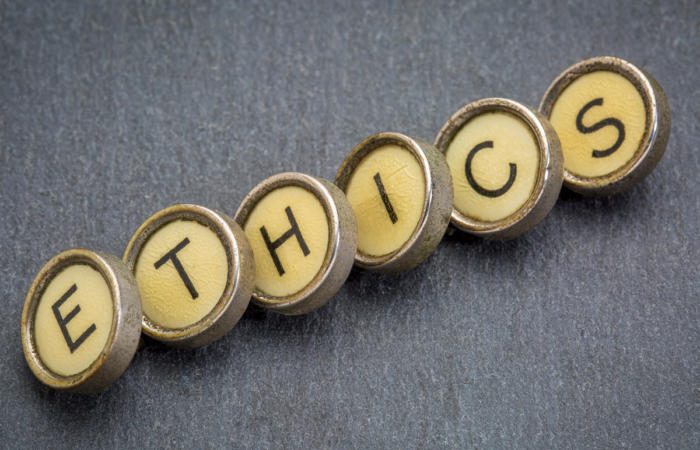 The ethical challenges of AI

Machine learning algorithms are everywhere.  It is not just Facebook and Google.  Companies are using them to provide personalized education services and advanced business intelligence services, to fight cancer... Read More 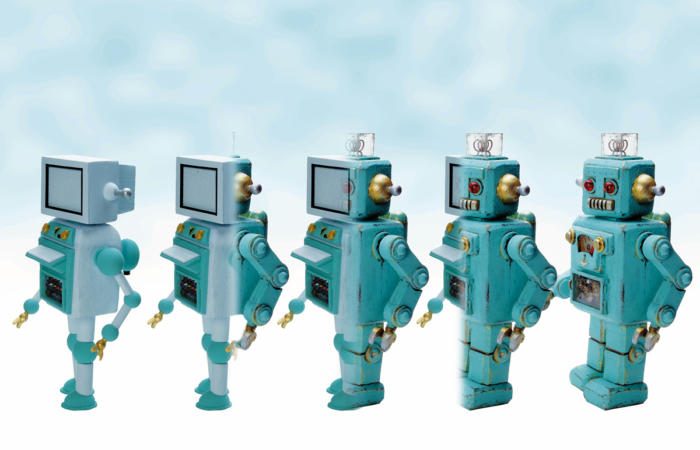 Getting your house in order – foundations first

The consistent level of hype around new technologies and how each one represents the next significant wave of customer engagement usually has one of two effects. Either it promotes... Read More 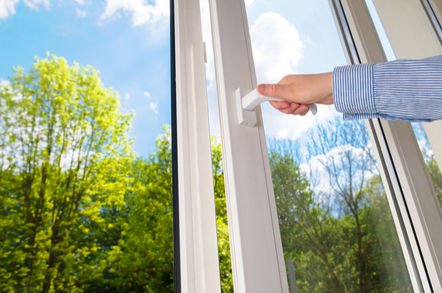 What’s that buzzing sound… Boss? Boss? “Problems?” I ask. “Yes, I’m trying to get pre-sales support for a product but I’m just going round and round in the website... Read More