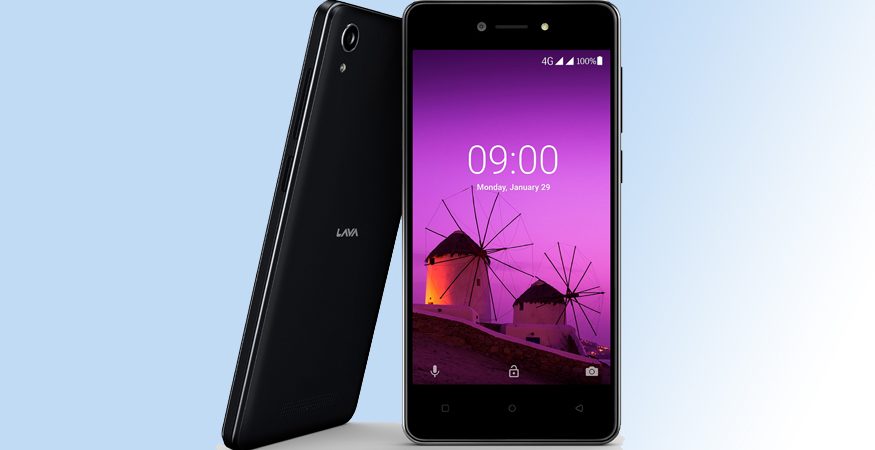 LAVA International Limited has launched its Lava Z50 smartphone which was first unveiled at the Mobile World Congress 2018 in Barcelona. Claimed to be India’s first Android Oreo (Go edition) Smartphone, the Lava Z50 is now available in the market at an effective price of Rs 2400. The device is up for purchase at over 100,000 retail stores in Black and Gold colour options. In addition, the smartphone is also available on Flipkart, Amazon and Snapdeal.

As for its specifications, the Lava Z50 features a 4.5-inch display with a 2.5D Curved Corning Gorilla Glass. It is powered by a MediaTek Processor (MT6737m) with 1.1 GHz Quad-core and comes with 1GB of RAM coupled with 8GB of internal space. Thanks to Android Oreo (Go edition), the smartphone features a storage space of 5.5GB (vs 3GB space which is typically available in 8GB ROM devices). As per the company, it also helps in increasing the RAM performance up to 50 percent.

Lava Z50 comes with a 5-megapixel rear and front camera with flash. The smartphone sports Bokeh Mode in both the front and rear cameras. The Lava Z50 smartphone also facilitates search in 10 major Indian languages (including Hindi) besides enabling search for images, weather and also translate from search home screen.

The smartphone comes with a 2-year warranty and a special launch offer of free one-time screen replacement, in-case the screen breaks within 1 year from the date of purchase.

There is also a cashback offer of Rs 2000 from Airtel as part of ‘Mera Pehla Smartphone’ program. The online MOP (market operating price) for Z50 is Rs 4400 and with Airtel cashback offer worth Rs 2000, the effective price comes down to Rs 2400. 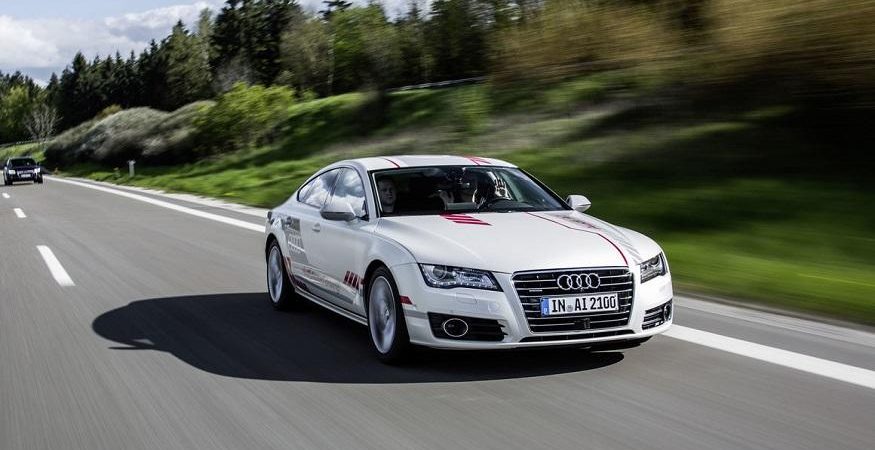 MapMyInida, Udacity to Provide Training on Self-Driving in India 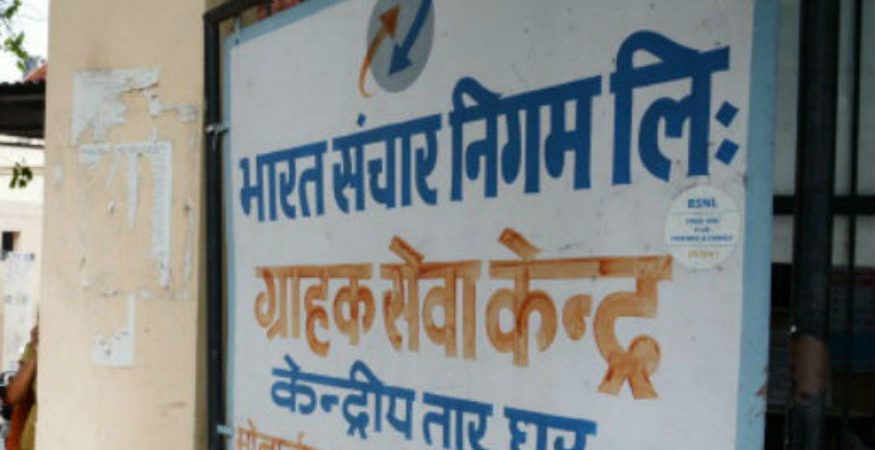