A long time ago, in a company far, far away …

The bug, which Lenovo refers to as “HP backdoor”, for reasons it has not explained, has been in present in ENOS (Enterprise network operating system) since at least 2004 – when ENOS was still under the hand of Nortel.

There are three vulnerable scenarios, the advisory said:

The “unlikely conditions” Lenovo referred to depend on which interface is potentially being attacked.

For SSH access, the management interface is only vulnerable if the system is running firmware created between May and June 2004; RADIUS and/or TACACS+ is enable; the related “backdoor / secure backdoor” local authentication fallback is enabled (in this case, “backdoor” refers to a RADIUS configuration setting); and finally, a RADIUS or TACACS+ timeout occurs.

The conditions for attacking the Web management interface are that the system suffers “an unlikely out-of-order execution condition (race condition) occurs, RADIUS or TACACS+ are enabled (as is the “backdoor / secure backdoor” local authentication fallback), and the RADIUS/TACACS+ timeout occurs.

Telnet and serial console attacks interfaces are vulnerable if LDAP, RADIUS or TACACS+ are all disabled. If any of these are enabled, the vulnerability only exists if authentication fallback is enabled and a RADIUS/TACACS+ timeout happens.

The advisory offers something of a potted history of the networking industry since Nortel’s collapse: the authentication bypass was added in 2004, when code was written in response to a request from a Blade Server Switch Business Unit OEM customer (readers with long memories will recall that HP was a reseller of the switches, back in the day). In 2006, already deep in the series of scandals that eventually consumed the company, Nortel spun the switch business out to form a company called Blade Network Technologies. That company was acquired by IBM in 2010, and passed on to Lenovo in 2014. ®

Still firmly in Big Mike’s clutches despite IPO Dell Technologies is expected to hold almost three-quarters of the stock and because there are two types of share – class... Read More 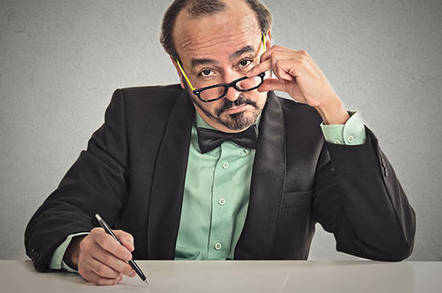 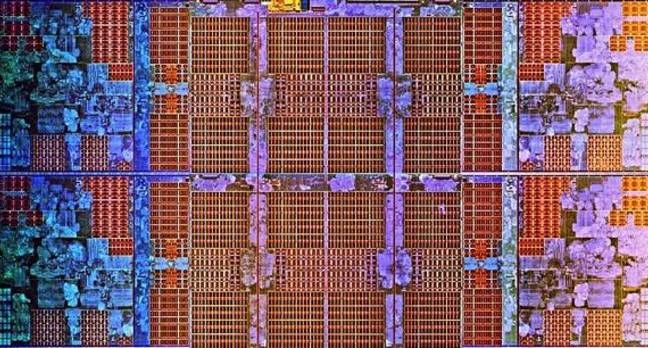 Plus: Why NVMe over Ethernet can be a, er, ROCE’y road … It works by implementing an RDMA (Remote Direct Memory Access) request to an external storage drive, bypassing... Read More