Lighthouse out of hub race

The quest to build Australia’s largest start-up hub in Sydney is now a one-horse race with aspirant Lighthouse out of the running.

The Lighthouse project, initially slated to open its doors this year at Barangaroo, is shifting its focus away from property and into education.

“There is no clear business case to launch a 2nd location for the start-up community, it simply doesn’t stack up,” Lighthouse said in a blog post.

The big factor underpinning the decision is the New South Wales state government’s push to build a hub of its own. With Jobs NSW working to get its “Sydney Startup Hub” off the ground, industry sources told The Australian that the project is putting a lot of pressure on the local start-up ecosystem.

“Jobs NSW is sucking a lot of oxygen out of the system at the moment,” a source told The Australian.

The pivot will see also see Lighthouse chief executive Annie Parker step down and limit her continued involvement with the group.

Ms Parker, the co-founder of Telstra’s start-up accelerator Muru-D and founder and chairman of Code Club Australia, will remain involved with Lighthouse solely in an advisory capacity.

“In the short term though, what that practically means for me is I’m looking for the next big adventure,” she said in a LinkedIn post.

She added that the NSW government’s “Sydney Startup Hub” initiative was progressing well.

“We have already shared everything we’ve learned over the last year of building the strategy for Lighthouse with the Jobs NSW team,” she said.

“We want for Sydney Startup Hub to be hugely successful. We see this as our way of paying it forward.”

The project is the brainchild of Ms Parker and CEO of innovation agency Vivant, Anthony Farrah. 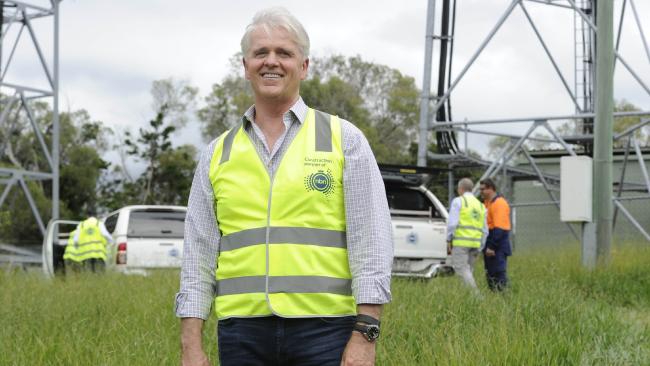 Australian angel investor Adrian Stone says the venture capital industry is like ‘gun slinging in the Wild West’, declaring that while one bets in 100 might be a winner... Read More