4 years ago admin Comments Off on Making waves in the valley: Aussie start-up story is turning heads

Canberra’s rhetoric around technology may have cooled a touch but that’s not stopping some of the first generation of Australia’s start-ups from building a presence back on their home turf.

Bugcrowd and Autopilot, both backed by Salesforce Ventures, are two local start-ups that made the trek to the US well before “start-up”, “innovation” and “agile” became part of the corporate lexicon.

Autopilot, a marketing automation start-up, started life in 2015 and according to co-founder and chief executive Michael Sharkey, back then technology outfits were not seen as legitimate ventures in the market.

That’s perhaps less of an issue now and with a viable ecosystem of incubators, accelerators and successful local technology businesses in place.

Mr Sharkey is confident ­aspiring entrepreneurs can build their businesses before making the jump to Silicon Valley.

“The exciting thing now is that there are enablers like Blackbird Ventures and Airtree Ventures that are providing the structure to foster innovation in Australia and then look to move to the US,” he told The Australian.

“With Autopilot we didn’t have a choice but if we were starting the business today we probably would get enough capital from the local market capital, go through a ­Series A round in Australia and build a strong team locally,” he added. “Once you have that you can build the links in the US.”

According to Mr Sharkey, that could well be the template for the current crop of Australian technology start-ups.

Especially as the cost of setting up shop in the renowned San Francisco­ ­location skyrockets.

“It’s an incredibly competitive environment and the cost base of starting a company has really shot up,” he said. “It’s very expensive in the valley.

Despite the changing dynamics cybersecurity start-up Bugcrowd’s co-founder and CEO Casey Ellis is adamant that every aspiring tech entrepreneur should make the pilgrimage to the valley.

But whether they decide to stay there or not no longer determines the fate of their business.

“There are some businesses that probably need to go to the US but there are many that don’t have to in order to be successful,” he said.

“But at some point everyone who wants to do this needs to go do the pilgrimage.

“It’s like being an actor and not going to Hollywood.”

However, Mr Ellis adds that there’s no need for Australia to replicate Silicon Valley and ­instead use its greatest strength, the ability to cobble together innovation with what’s at hand.

According to Mr Ellis, Australian start-ups must look abroad to find top-level sales staff but should source innovators from the local talent pool.

“No one in the world will ever become the next Silicon Valley but what we can do is look at the things that make Australian businesses unique and what can make life easier for them,” he said.

“We are a creative and innovative culture but we are very bad at self-promotion.”

He adds that the valley is fascinated by the Australian start-up scene and local entrepreneurs must be mindful of how they ride the wave.

“The valley is utterly fascinated by us and they understand that we are great at solving problems, but aren’t very good at selling them,” Mr Ellis said.

“For them this is gold, because they can see a great solution and the owner of that solution unable to sell it well, which means they probably sell it for too little,” he said.

Both Mr Ellis and Mr Sharkey are optimistic about how the ­Australian ecosystem is evolving, and are reconnecting with the local market.

“Australia is a small market but it’s not an insignificant one,” Mr Ellis said.

Meanwhile, Autopilot opened an Australian office last year with 15 per cent of the company’s overall revenue coming from local market.

“It’s a significant market for us and we are focused on the small to medium business segment,” Mr Sharkey said. With almost no sales team in place at the moment, ­Autopilot’s focus has been on ­engineering, harnessing local smarts to build a global product.

“It’s very much our secret ­weapon,” he said. 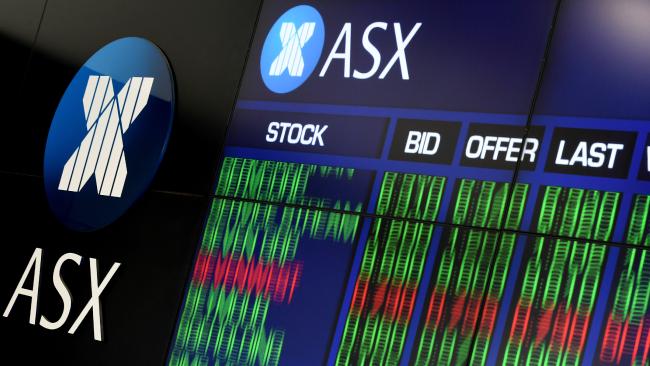 Australian shares have slipped at the open, despite expectations of a positive start following gains on Wall Street on Friday. At 10.10am (AEDT), the benchmark S & P/ASX200 index... Read More 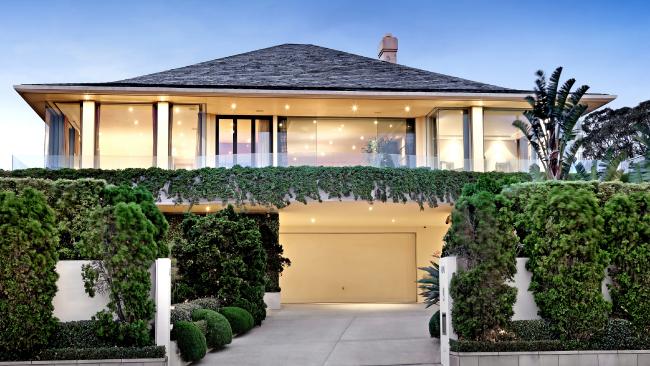 The top end of Melbourne’s luxury home market has been exceptionally strong over the autumn selling season, with significant demand for properties priced anywhere from $10 million to $20m.... Read More 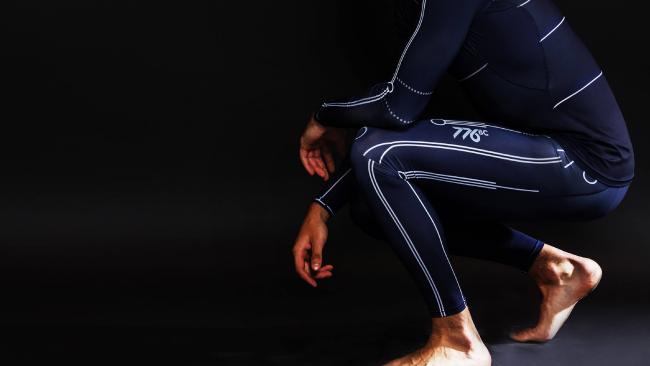 Melbourne’s nascent sportstech scene has gained a new heavyweight competitor with start-up 776BC launching a new range of performance clothing it says will change how athletes and coaches train.... Read More