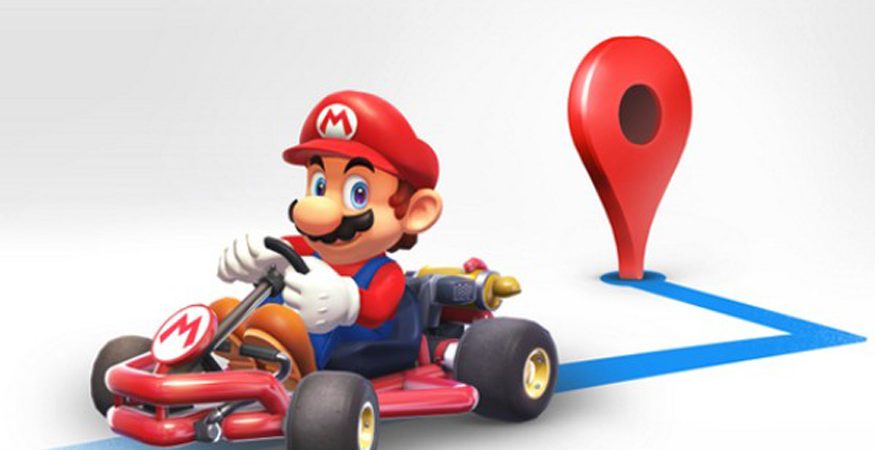 Google has rolled out a feature in Maps that will turn any ride into a fun trip as users can now include a Mario Kart on the navigation interface while using the app. Munish Dabas, User Experience (UX) Engineer at Google Maps, said the company has collaborated with the team at Japanese video game company Nintendo “to let Mario accompany you on all of your driving adventures on Google Maps this week”.

Scouting out a new course…

The company is celebrating the mustachioed plumber-turned-racer on his special day MAR10 Day — also known as March 10, he said in a blog post late on Friday. To get started, users need to first update Maps app from Google Play or the App Store. Click on the yellow “?” icon found on the bottom right of Google Maps app on Android or iOS. Users would then see a prompt to enable Mario Time!

Once enabled, users would notice that the regular navigation arrow has morphed into Mario — the 1990s’ video game character. The update would reportedly be available in India from Monday. 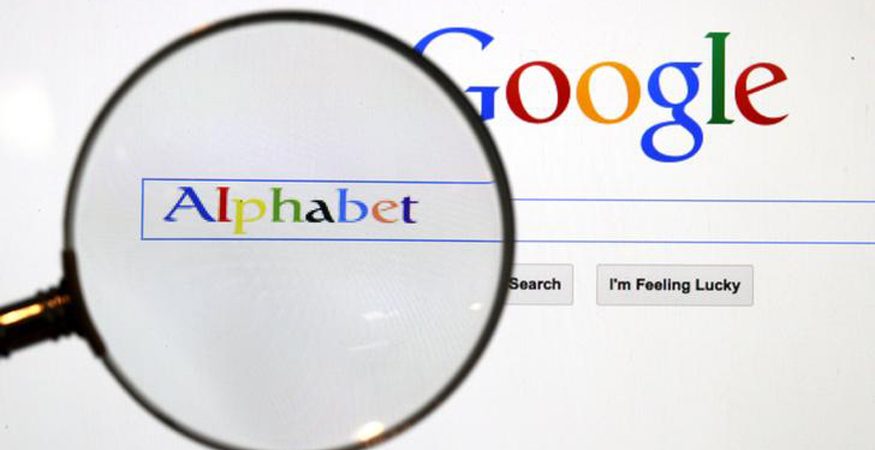 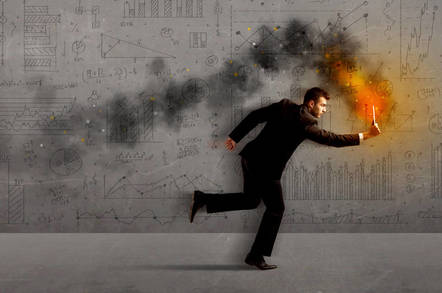 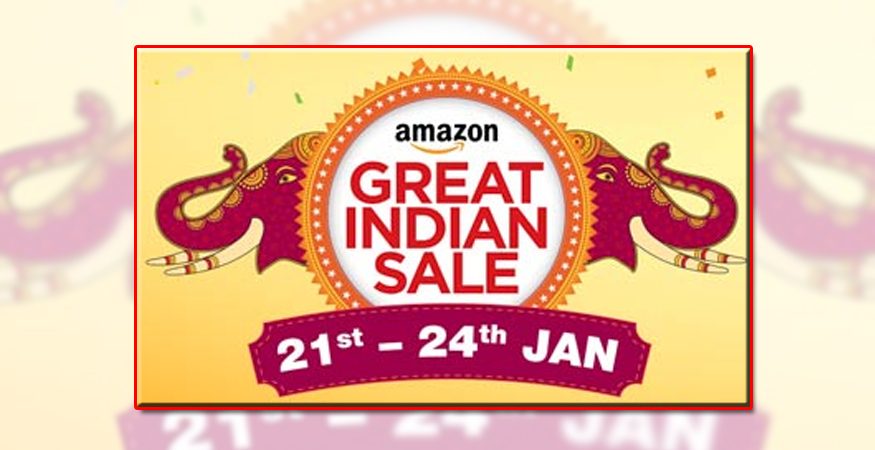 Amazon Great Indian Sale which began on Sunday midnight comes as the first major sale of 2018 by the e-commerce giant. Set to be held from January 21 to... Read More