The top end of Melbourne’s luxury home market has been exceptionally strong over the autumn selling season, with significant demand for properties priced anywhere from $10 million to $20m.

Stock levels, however, have been somewhat lower as buyers from Australia and offshore show keen interest in the city’s prestige homes.

Kay & Burton, which has a focus on high-end residences in the sought-after inner southeastern suburbs, sold more than $100m worth of homes between March 1 and April 7, joint managing director Mike Gibson said.

“This is traditionally a very strong period for luxury homes in Melbourne. However in 2017, this five-week period has set a new sales record for Kay & Burton,” Mr Gibson told The Australian.

About 90 per cent of the properties sold were in Toorak and South Yarra, which have median house prices of $4.2m and $1.6m respectively, according to real­estate.com.au. The suburbs are regularly in demand from buyers looking for well-equipped, spacious residences close to private schools and the CBD.

All but one were freestanding homes and only one was subject to Foreign Investment Review Board approval.

“The most noticeable emerging trend was that for properties at the $14m to $17m end of the market, there were multiple bidders for each property,” Mr Gibson said.

The agency sold a number of properties for between $10m and $20m over the past couple of months and has more available for sale now, he said.

“Last year there was quite a bit of uncertainty with the Chinese getting money and funds out of China, but that seems to be flowing again,” Mr Derham told The Australian.

“But there’s also a lot of Aussies that are buying high end as well — so obviously people have made some serious money along the way.”

He also noticed that stock levels were down at the same time as plenty of qualified buyers had become interested.

“Confidentiality is really important to both vendors and purchasers so a lot of these properties are offered quietly and discreetly,” he said. “(But) certainly they’re selling and selling very well.”

He said interest has been focused on the council areas of Stonnington — South Yarra, Toorak, Malvern — and Boroondara — Hawthorn, Camberwell and Kew.

In recent weeks, it is understood the agency has sold two homes in the bayside area in the $12m to $14m range.

One of these is believed to be 86 Esplanade, in Brighton. The beachside four-bedroom, four-bathroom home offers views of the bay, the city and the suburb’s ­famous bathing boxes.

With inside and outside entertaining areas, the property also features mitred windows opening onto a private balcony.

Some of the demand for luxury homes was from overseas buyers who see Australia as a “very safe place to live”, Mr Dixon said.

“Canada was once upon a time the choice for Chinese (buyers) — I would venture to say Australia’s taken over that mantle easily.

“The more people that come here, the more they talk to other friends in China, telling them: ‘we can breathe’.” 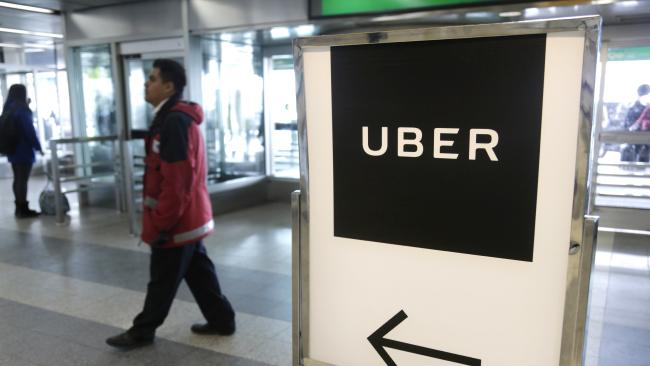 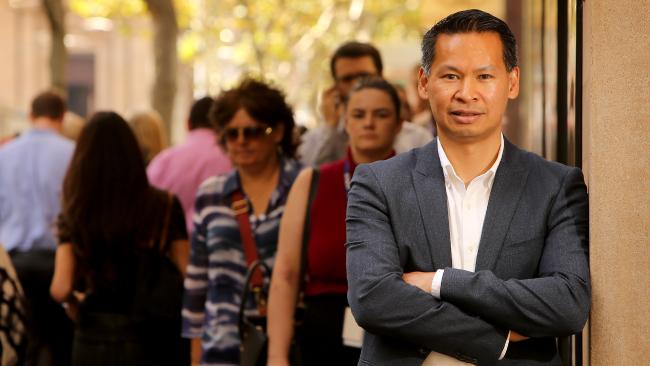 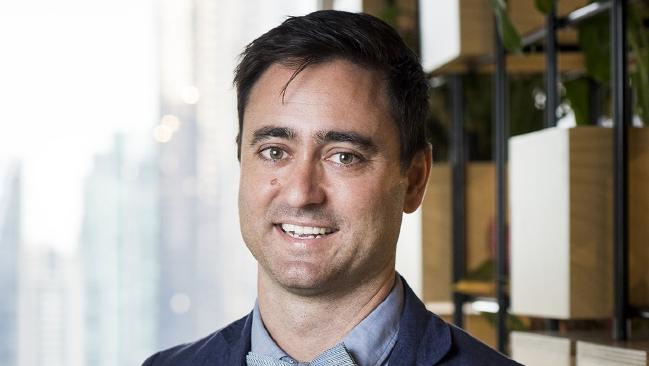