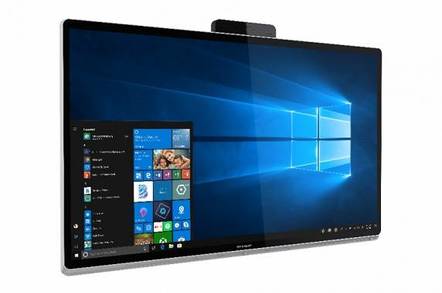 The device, which on first glance looks like a giant monitor, was shown off at Computex 2018 in Taipei, Taiwan, last eve, with Microsoft’s Nick Parker and Roanne Sones in attendance. The pair are corporate veeps of Consumer and Device Sales and Platforms respectively.

Two OEMs, Sharp and Avocor, will initially offer a variety of the jumped-up whiteboards, with a 70-inch monster from Sharp on stage to show off the concept.

While this is most definitely not a Surface Hub, it is also a bit more than a big touchscreen with built-in sensors to connect to Microsoft’s Azure IoT spatial intelligence services. In this instance, this means smart buildings, allowing administrators to monitor usage and manage the things in a variety of ways, from booking rooms to managing energy usage.

Unsurprisingly, the new category of device (or Ginormonitor as it shall henceforth be called) works best connected to a PC running Microsoft 365, a suite of tools comprising the likes of Office, Teams and Whiteboard on stock Windows 10. The device shown off did not have its own on-board Windows 10-capable hardware, but Microsoft told The Register that production versions “will easily connect to any Windows 10 PC via a single USB-C connection that also charges the PC.”

Not being as smart as a Surface Hub will certainly keep costs down and would make the device appealing to organisations lacking pockets deep enough to splash out on higher end collaboration tools, such as those in the education sector. There is certainly a place in the classroom for such a thing.

It is also a shot across the bows of the likes of Google’s Jamboard, which currently undercuts Microsoft’s Surface Hub by quite some way.

For an organisation that has bought into the Windows-maker’s collaborative vision but responded with a “steady on, chaps” at the potential cost of the upcoming Surface Hub 2, a Ginormonitor may be just the ticket to ensmarten all those old whiteboards.

As for costs and hardware, a Microsoft spokesperson told El Reg “While it is too early to communicate pricing, we expect Windows collaboration displays to be available at compelling prices from a variety of partners,” before disappointingly saying “we are not sharing specs at this time.” ® 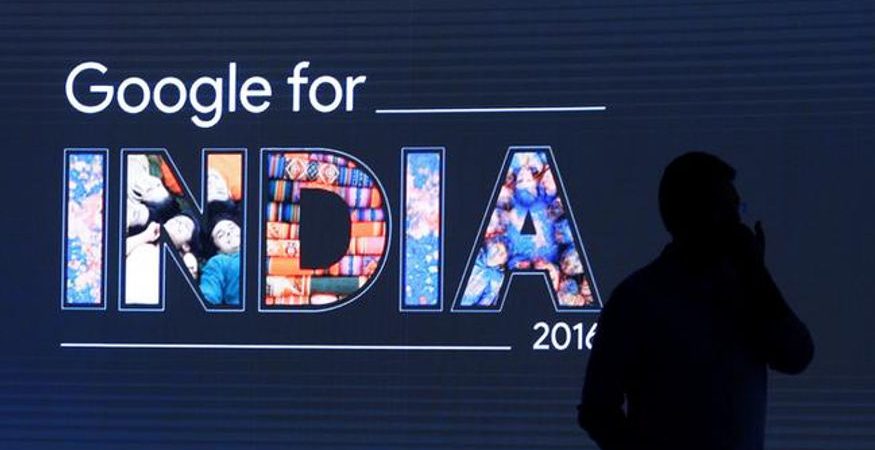 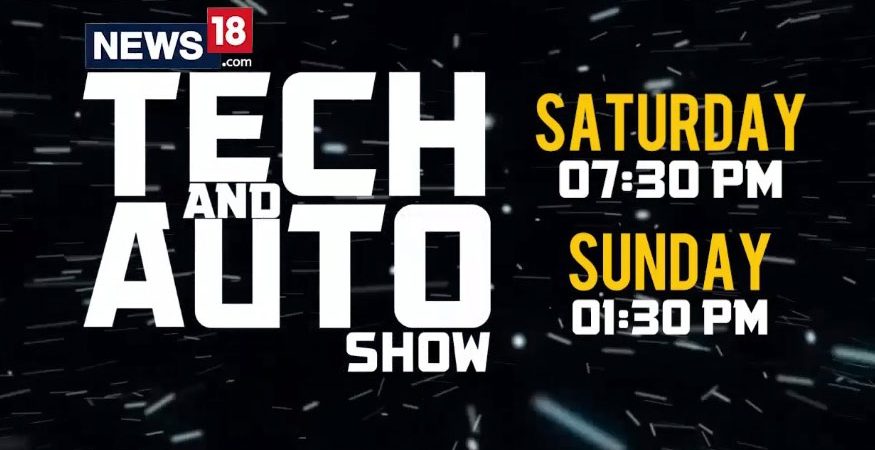 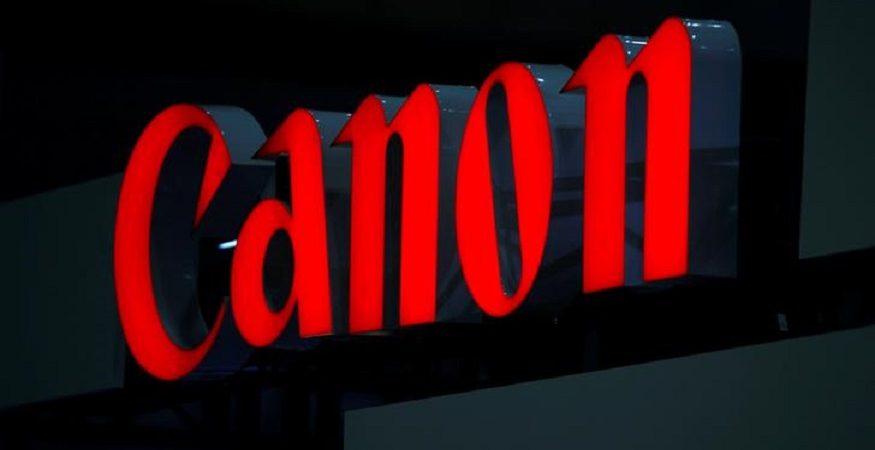 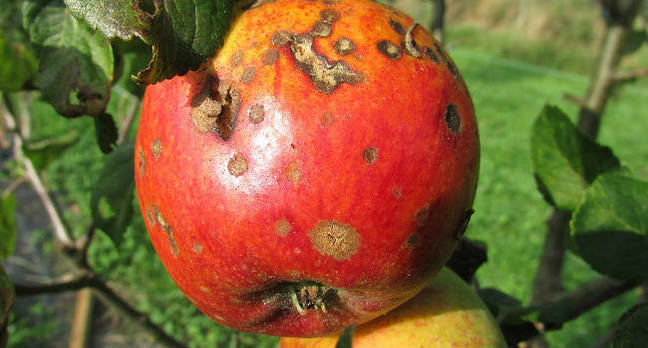