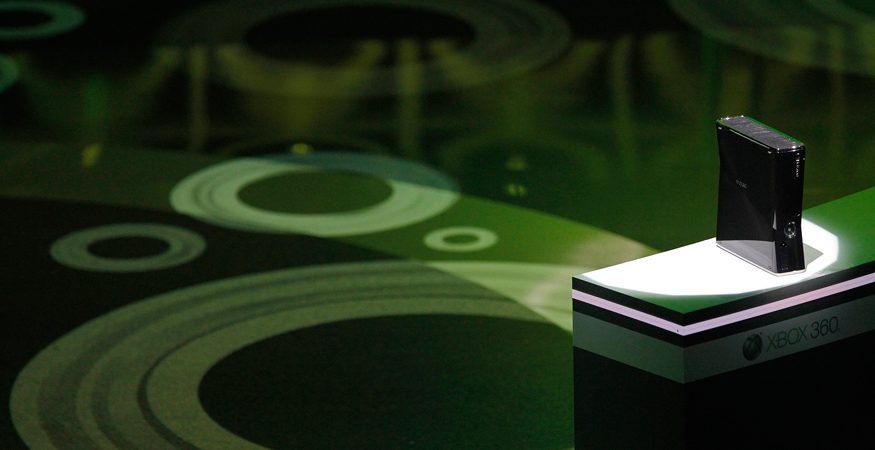 Microsoft has rolled out a new update for its last-generation gaming console Xbox 360, launched in 2005. It was last updated in March 2016. “There are no specific details about what it does, other than bringing ‘minor bug fixes and improvements’,” Techspot reported on Monday.

The gaming console in 2016 was updated with similar bug-fixing and improvement oriented amendments in its software, a month before Microsoft announced it was ceasing production of new Xbox 360s.

“After moving 84 million units during its run, Xbox 360 is one of the best-selling home consoles of all time,” the report claimed.

Microsoft went forward in its gaming consoles category with the release of Xbox One and Xbox One X in 2013 and 2017 respectively, which were advanced and technology wise up-to-date versions of the 2005 console model.

Even though Microsoft put a halt on the production of Xbox 360, it did continue to support the machine with Xbox live, marketplace features, updates and more, Techspot reported. 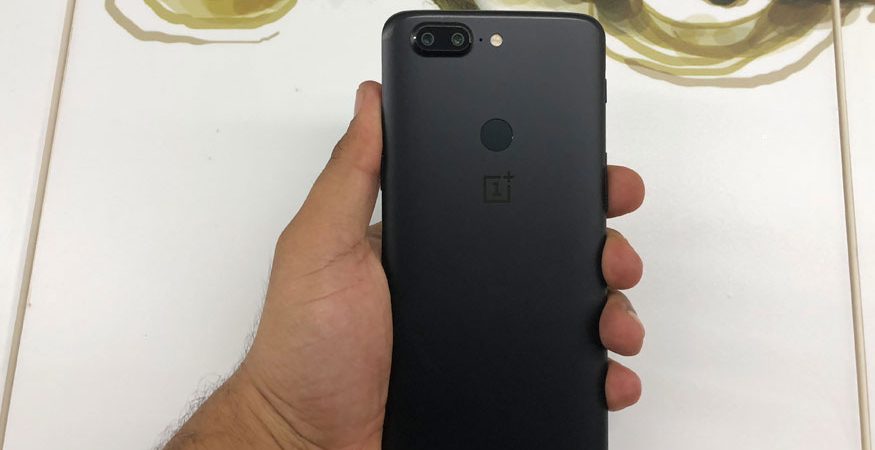 OnePlus To Open Its New Offline Stores In 10 Indian Cities

China-based smartphone manufacturer OnePlus, which entered India three years back, has become one of the biggest premium Android smartphone brands in the country and is now planning to expand... Read More 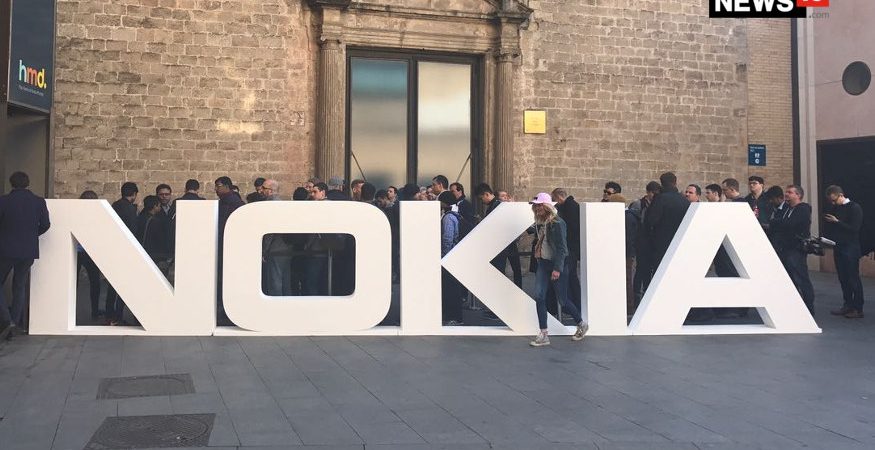 Finland’s government investment arm Solidium has acquired a 3.3 percent stake in Nokia at a cost of about 844 million euros ($1.04 billion) to strengthen Finnish influence over the... Read More 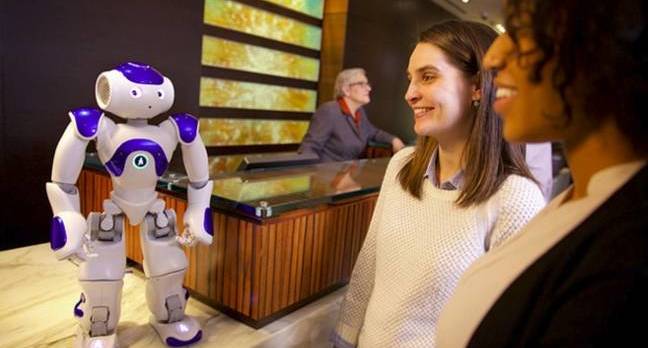 Reg Lecture: Sex, Robots and You

You might love technology, but do you want it to start loving you back? We’ll be welcoming Dr Kate Devlin, one of the UK’s foremost experts on human sexuality... Read More