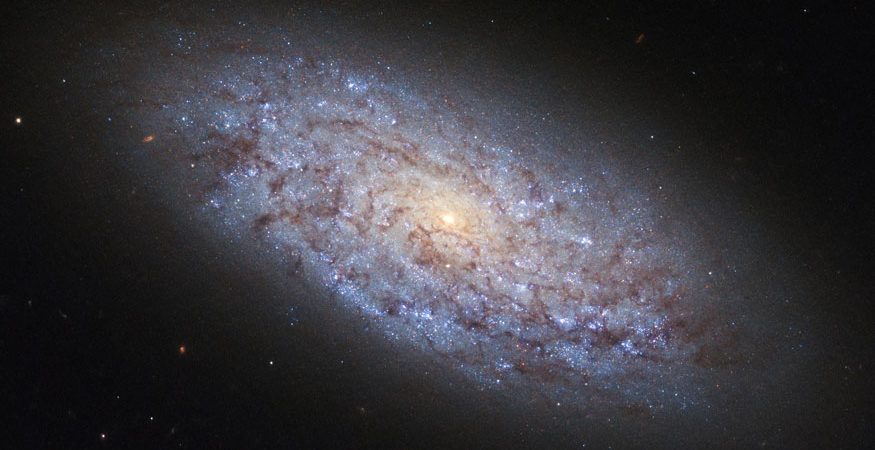 Setting a new distance record, astronomers using NASA’s Hubble Space Telescope have discovered an enormous blue star nicknamed “Icarus”, the farthest individual star ever seen. They also used Icarus to test one theory of dark matter and to probe the makeup of a foreground galaxy cluster, the US space agency said on Tuesday.

“This is the first time we’re seeing a magnified, individual star. You can see individual galaxies out there, but this star is at least 100 times farther away than the next individual star we can study, except for supernova explosions,” explained Patrick Kelly, study leader from the University of Minnesota, Twin Cities. The star, harboured in a very distant spiral galaxy, is so far away that its light has taken nine billion years to reach Earth.

Icarus, whose official name is “MACS J1149+2223 Lensed Star 1”, is only visible because it is being magnified by the gravity of a massive galaxy cluster — located about five billion light-years from Earth. In gravitational lensing, gravity from a foreground, a massive cluster of galaxies acts as a natural lens in space, bending and amplifying light.

The discovery of Icarus through gravitational lensing has initiated a new way for astronomers to study individual stars in distant galaxies. These observations provide a rare, detailed look at how stars evolve, especially the most luminous stars, NASA said. Detecting the amplification of a single, pinpoint background star provided a unique opportunity to test the nature of dark matter in the cluster.

Dark matter is an invisible material that makes up most of the universe’s mass.

When NASA’s James Webb Space Telescope is launched, astronomers expect to find many more stars like Icarus. “Webb’s extraordinary sensitivity will allow measurement of even more details, including whether these distant stars are rotating. Such magnified stars may even be found to be fairly common,” NASA added. 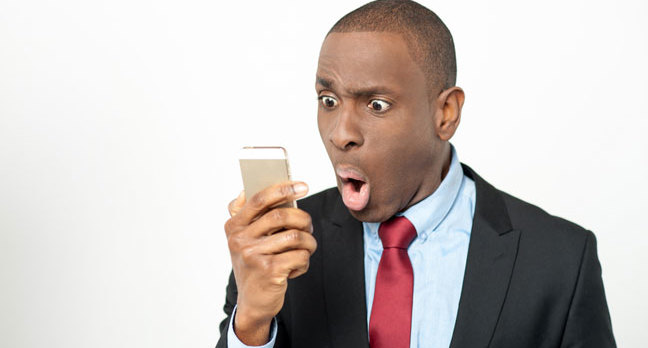 It’s a connected land grab of things Three’s mobile services division Hue will use Jasper’s software as a foundation for enterprise customers wanting to offer IoT services of their... Read More 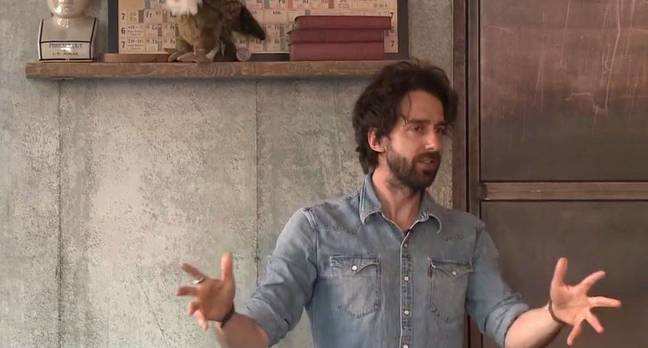 Think politics is tumultuous now? Wait till the transhumanists join in…

The tech-fulled radicals redesigning society There’s a host of secretive, influential, and tech-enabled movements coming your way whose plans to redesign society make Brexit look like tinkering around the... Read More