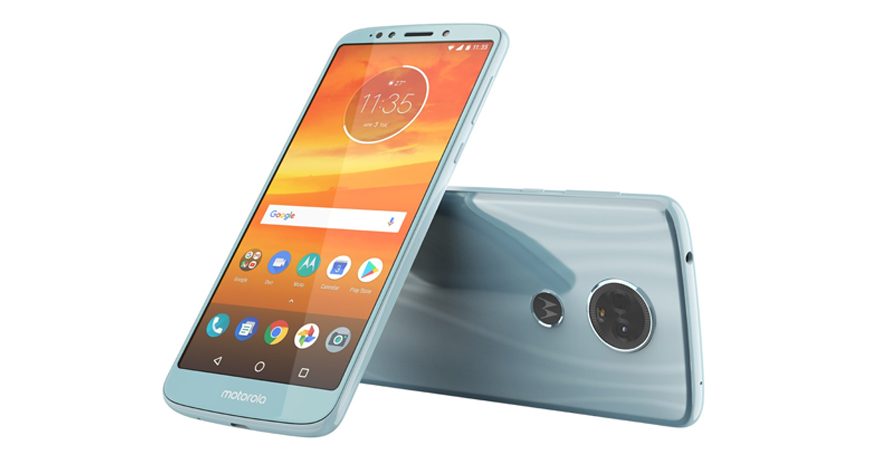 2 years ago admin Comments Off on Moto E5 Plus With 5000 mAh Battery, 6-inch Display Set to Launch on July 10

Just a week after posting a teaser on its Twitter handle about an upcoming product launch, Motorola has announced the name of the smartphone it is going to launch. The Lenovo-owned firm is set to bring out its Moto E5 Plus on July 10 and has sent out media invites for the same. In addition to the date, the invite mentions that the smartphone will come as an Amazon India exclusive for online sales. Moto E5 Plus will also be up for grabs through Motorola’s offline retail stores, Moto Hub.

The price of the device has not been revealed as of now but looking at the device’s global launch, the Moto E5 Plus might be priced somewhere close to the Rs 12,000 mark.

In terms of optics, the Moto E5 Plus carries a 12-megapixel primary camera with f/2.0 aperture and an 8-megapixel selfie camera with LED flash. It is backed by a massive 5000 mAh battery that also supports Motorola’s Turbo Power fast charging. 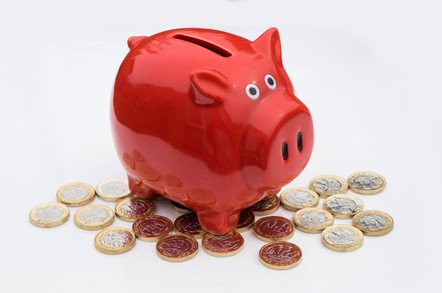 Watchdog: Uh, sit down, AriseBank. This crypto-coin looks more like a $600m crypto-con

SEC goes to court to freeze upstart to protect investors The US Securities and Exchange Commission obtained a court order to halt the investment scheme based on a complaint... Read More 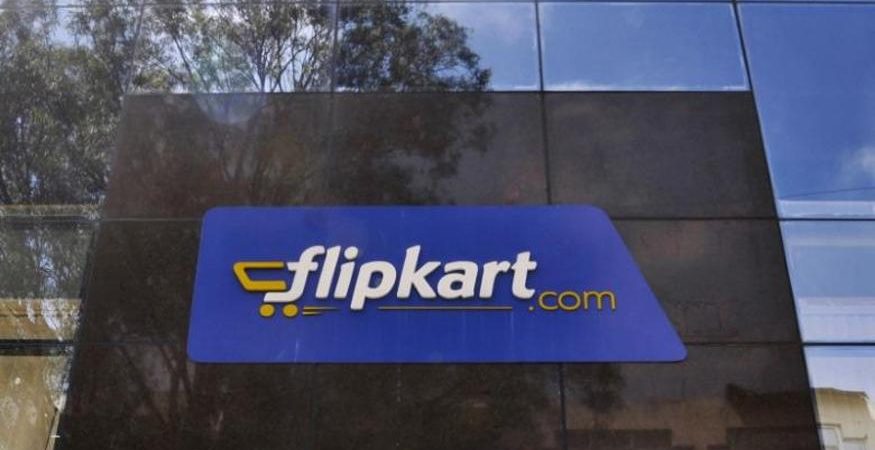 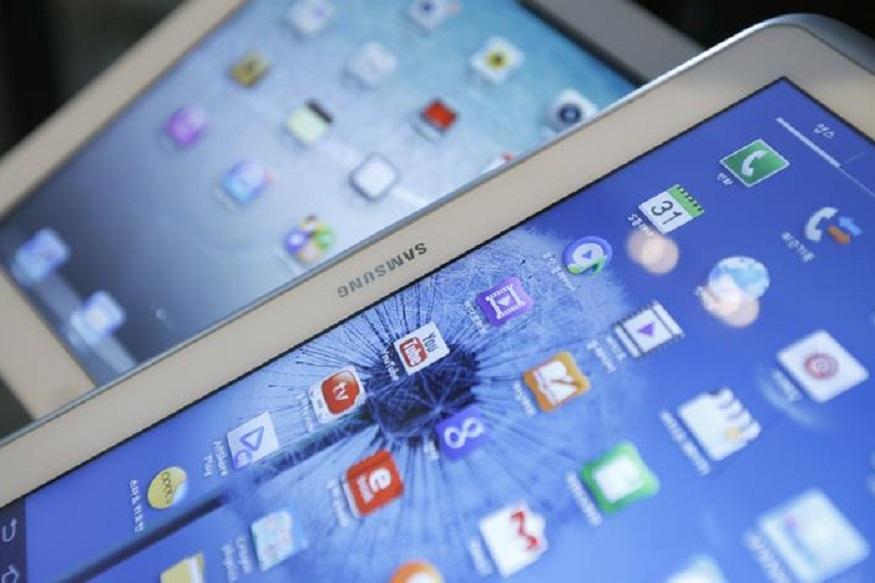