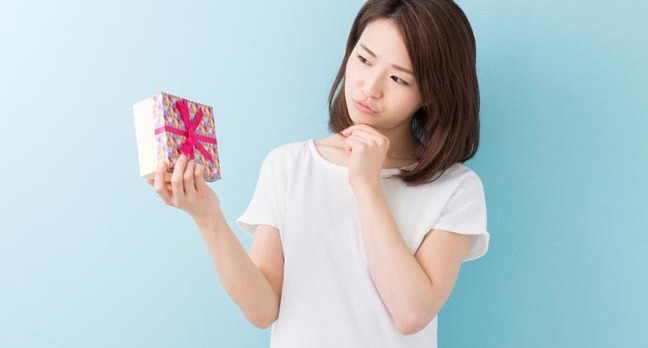 3 years ago admin Comments Off on My unpopular career in writing computer reviews? It’s a gift

The sun really does shine out of my behind

“Oh, it was just something they put in the box with the socks.”

You got a free t-shirt with some socks?

“No, the socks and t-shirt came free with the bomber jacket.”

OK, so you bought a jacket and got a free t-shirt and socks…

“The jacket was free as well. It all came with the laptop they sent me for review. I get to keep that too.”

“Nah, I have a much better one on the way from another manufacturer. I get to keep that one as well.”

“Yuh, Samsung are also sending me a 40ft smart TV, Tesla are delivering a car next week, Apple has offered to pay off my mortgage and my likeness has been selected as Pixar’s next leading character.”

And so it goes on. This kind of thing happens a lot in my profession – but only to other people. That is, people who aren’t me.

Possibly you imagine that an experienced tech journalist such as myself must regularly be on the receiving end of bribes long-term loans of review products, frequent trips to foreign countries and invitations to exclusive VIP events. Unfortunately, I queered my own pitch many years ago by being a little too frank in my published write-ups when any sensible person would simply have rewritten the text that was printed on the back of the box.

Year after year, I watch on as colleagues get showered with freebies, from expensive gadgets that never need returning to air tickets whizzing them all round the world to guzzle free drinks courtesy of some marketing budget or another.

The first time I heard of such a thing was from a journalist working for a women’s magazine. She told me she and her editorial team were being flown out to New York by a makeup company in order to try out a new line of lipsticks. I was amazed: “Couldn’t they just put the lipsticks in a padded envelope and post them to you in London?” Well duh, obviously not, at least not if they wanted a decent write-up.

Try as I might, I’ve never been able to climb aboard the blagging train. Me, I’m lucky if I can persuade a software company to allow me to download its 30-day trial version, and even then it will downgrade my trial to 7 days just for a laugh – and then charge me $20 for it.

Even that’s a step up for me. Previously, each of my product reviews would trigger a round of complaints to my editor, threats to withdraw advertising from the magazine, threats of legal action, threats of personal violence, etc.

Well, enough! It’s time I stood up for myself!

I decided the other day that the very next press release to turn up in my inbox would get the full reborn Blagmeister Dabbsy treatment. No matter what it was, I would DEMAND they deliver a sample to my door, even if they had to send it halfway around the world.

Sure enough, a press release landed and, barely giving it a cursory glance through the product description and technical specifications (something to do with “abrasion resistance, blade cut resistance, tear strength resistance and puncture resistance” as well as an intriguing and rather saucy claim of “soft hand-feel, super properties of moisture absorption and permeability”), I banged a Yes Please reply straight back. Sure, I can review it, no problem.

Even better, they really were going to sent it to me halfway round the world – direct from China, no less.

Imagine how thrilled I was this week when it arrived and I unpacked this. 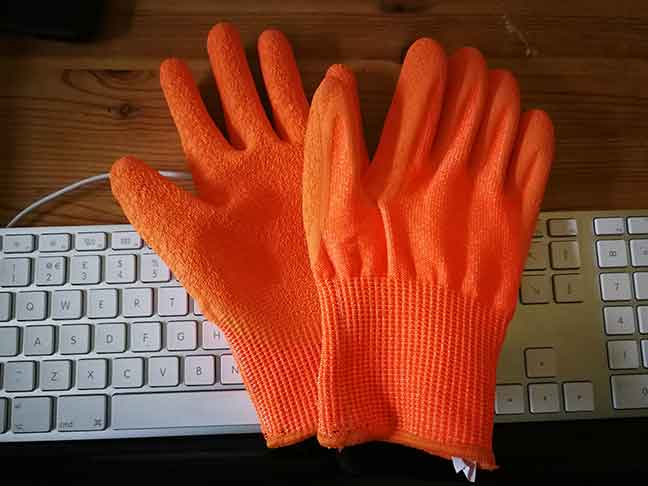 No, not the keyboard. It appears in my haste I had agreed to test and write a review of a pair of bright orange Glovax Adventure Gloves.

Hang on, not “materials” but “material”. As in yarn.

Great, instead of a laptop or a drone, I have blagged myself one component of a You’ve Been Tango’d cosplay. And yet I feel obliged to conduct the full product review procedure I had promised. They might be good for home and outdoors adventures but are they any use at work adventures? I decide to put them to the test.

Hang on, what do I do when I work? I suppose I do a lot of typing. OK, so these gloves aren’t great for typing with although I admit that could be on account of them being a Size:Large. Since I lost weight, my previously pink and podgy hands have withered into a clutch of pale, desiccated bones that are a couple of sizes smaller than they used to be.

Anyway, it’s not the Glovax guys’ fault that a grown man like me should have hands like Rascar Capac, so I’ll let the keyboard test go. What’s next?

Well, I do a lot of reading and researching. Perhaps a pair of large orange gloves will assist me with my reading adventures. Regrettably, in testing I found that the gloves did not enhance the reading experience as such but they certainly kept my hands clean from snot-covered library books and turning the pages was an absolute cinch.

The official product video features a lot of attempted self-immolation to prove how resistant the gloves are to kitchen knives and the like. On this theme, I chose to determine their protective qualities against the sharpest known substance on the planet: cats’ teeth.

Admittedly with some trepidation, I fed my moggy some catnip treats from my open hand. Normally, this would end up with me spending the afternoon in casualty having my arm sewn back on at the elbow. But as the photo evidence implies, he wolfed (or “catted”?) the lot down even before I had a chance to take a snap, yet all digits remain intact. I didn’t feel a thing. 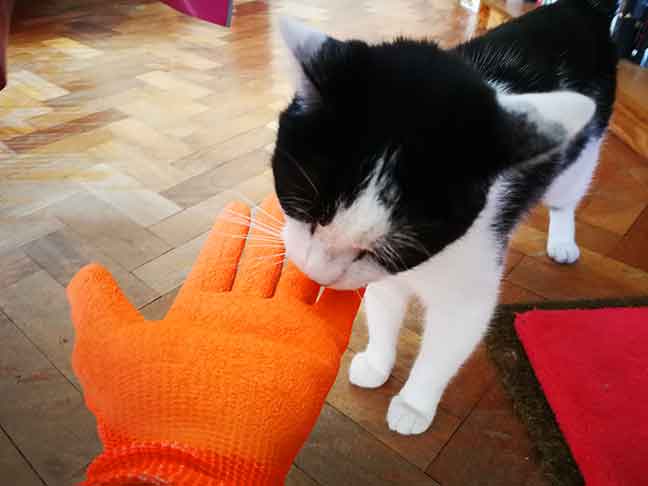 Fool that I am, my in-depth review won’t be read until its crowdfunding campaign is already over. This is a shame because I discovered that the gloves have one rather unexpected feature: although ignored by all other phone and tablet devices, they work a treat with my Huawei Mate 9. The proof:

Notice how accidentally pressing a link to The Register causes the phone to ignore my frantic begloved attempts to escape the site for several seconds. It’s an anti-glove blocker: all sites will have this soon, you’ll see.

Otherwise, there you have it: the ultimate product review with a twist at the end. Next week, I will be testing a 24-port router to see how it can help with rock-climbing in Wales.

And to think that companies don’t like me to test their kit. They must be mad. I’d be a YouTube sensation. 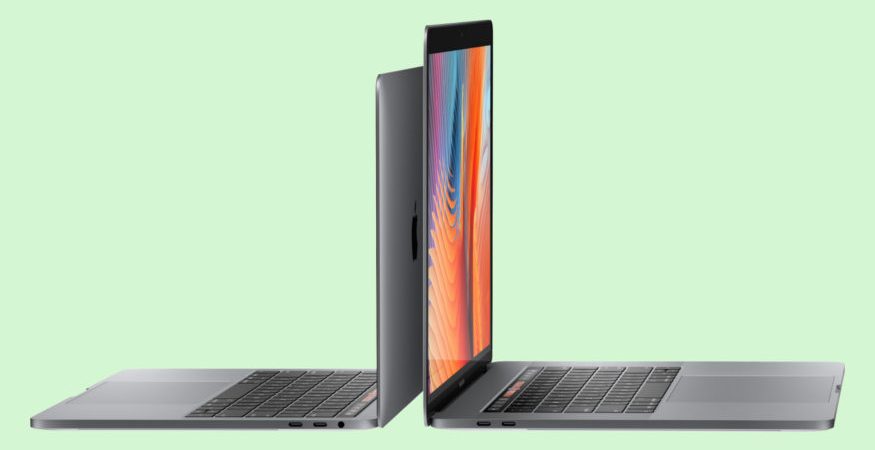 An Apple patent application has surfaced that shows that the iPhone maker is developing a liquid, dust and crumb-resistant keyboard for Macbook devices. Titled “Ingress Prevention for Keyboards”, the... Read More 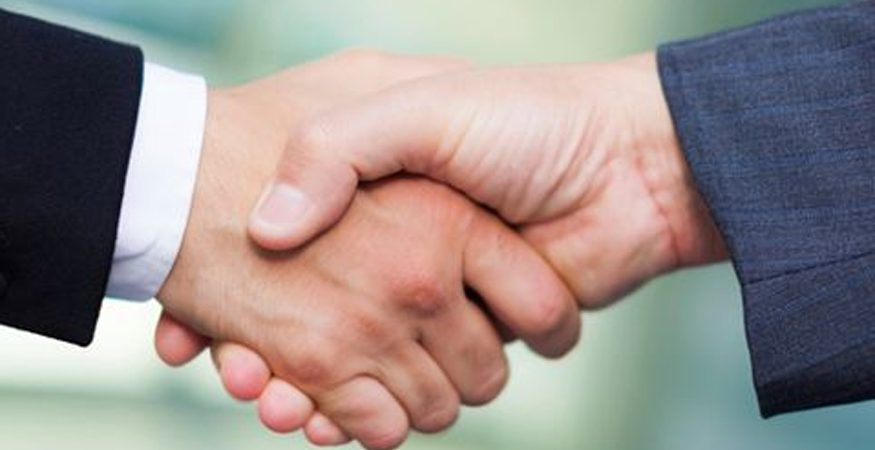 PeopleStrong, a Software-as-a-Service (SaaS) HR technology and solutions company, on Monday announced the acquisition of Grownout, a B2B (business-to-business) SaaS referral platform, for an undisclosed amount. With this acquisition,... Read More 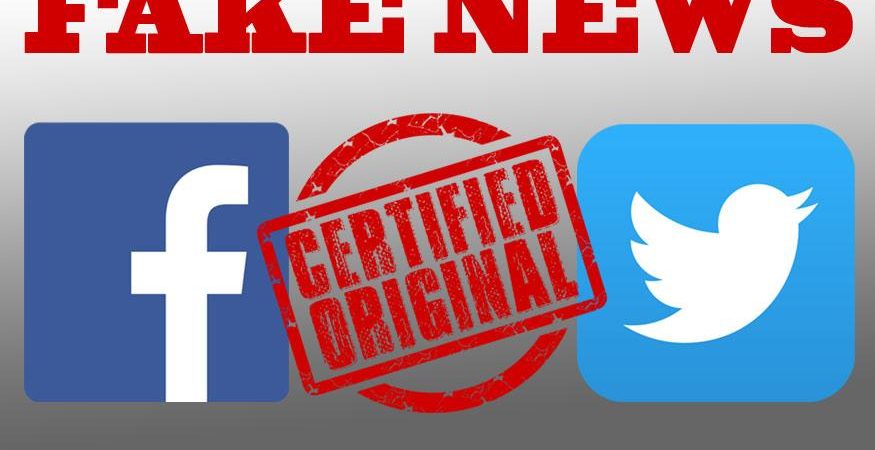