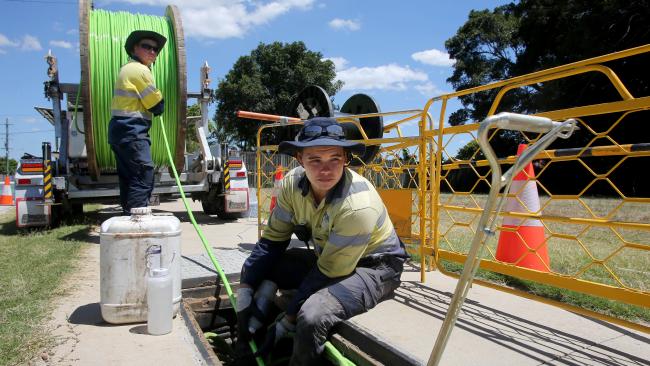 Five million Australian premises can now order a service over the National Broadband Network with NBN Co’s bet on the pay TV cables and copper-based fibre to the node (FTTN) technologies to hit its rollout target delivering the desired results.

With a new corporate plan due in August, NBN Co should comfortably beat its goal of having 5.4 million premises ready for service by the end of the 2017 financial year. It’s also for the moment on track to connect 8 million homes and businesses to the network by 2020.

However, concerns are rising that the patchwork nature of the NBN and FTTN’s reliance on copper will lead to poor services for consumers and might hurt take-up rates.

So far 2.2 million premises are connected to the NBN and early indications on the FTTN service have been less than ideal, with NBN Co last week confirming that the use of the access technology has seen an uptick in customer complaints.

Telstra recently announced that it would refund 1 per cent of its NBN customer base, about 7920 customers, after selling them high-speed ¬services that could never be delivered.

The majority of these customers, according to Telstra and NBN Co, are on the copper-based FTTN NBN. However, NBN Co maintains that FTTN and HFC technologies have been critical to it rolling out the network as quickly as possible.

“The NBN network is being deployed faster than ever with an average of 250,000 premises made serviceable each month this year so far,” NBN Co said.

With around 130,000 new premises connecting to the NBN each month, NBN Co’s chief engineer Peter Ryan said that using a mix of technologies was the best way to get a NBN service into homes quickly.

“We have the flexibility and the right technologies in place to design and build the network at the speed and scale needed to reach our end goal by 2020,” NBN co chief engineer Peter Ryan said in a statement.

The multi-technology approach may be helping accelerate the rollout but there’s a side effect to the technology compromise, with critics of the model pointing out that it will leave millions of households on the FTTN footprints with a substandard service.

NBN Co maintains that the model leaves the door open for quick upgrades and will meet the needs of most Australian homes. The company’s senior executives also reiterated that delivering a quality service is a shared responsibility.

NBN Co chief consumer officer John Simon told a Senate Estimates committee last week that many of the existing service issues were a result of gaps in the hand-off between where the NBN’s responsibilities end and the retail service providers take over as NBN services are installed.

While NBN Co has implemented a program to work with the retail service providers to improve the end result, the company reiterated that it’s only partly responsible for the overall experience customers get.

Mr Simon said consumers must get in touch with their retail service providers if they are not getting the service they were promised. 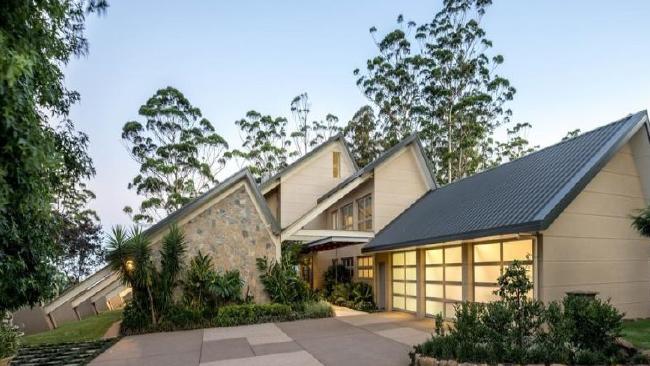 A new Brisbane residential property record has been set with the sale of a clifftop house at Kangaroo Point. It was sold for $18.48m through Ray White New Farm... Read More 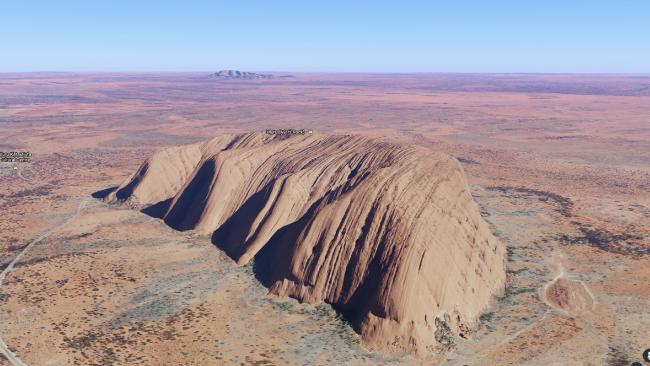 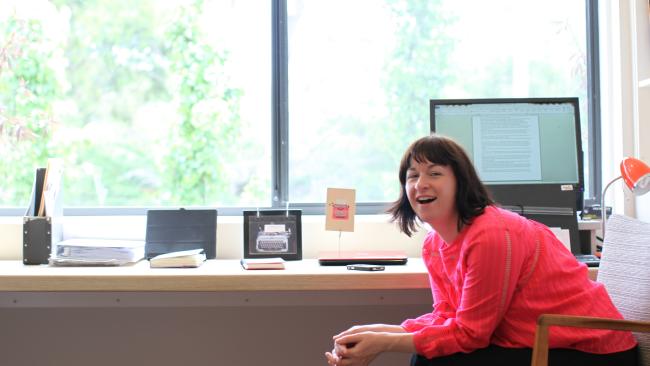 Melbourne’s Brighton a magnet for the ultra wealthy

Shane Warne lives there. So does Ricky Ponting. A host of sportspeople and business leaders have made it their home, too. Brighton, in Melbourne’s southeast, attracts residents who want... Read More