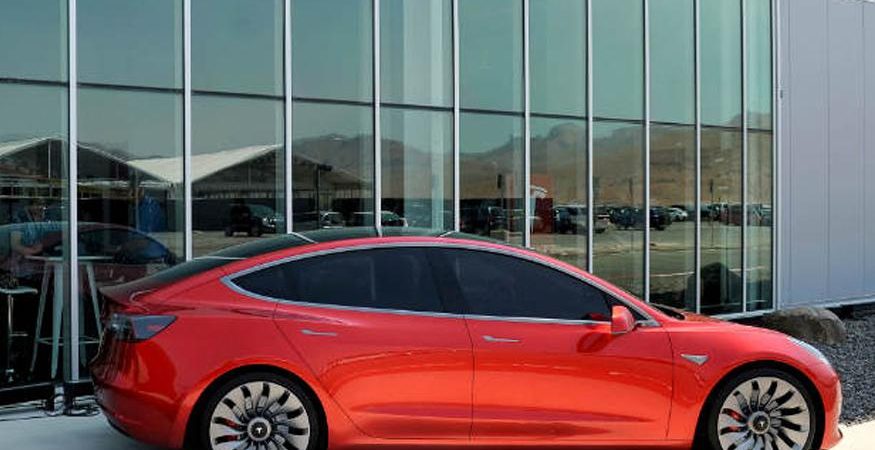 Scientists have developed a new approach that may lead to increase in the performance of high-power electrical storage devices such as car batteries and also decrease their size. Researchers from Stanford University in the US developed a mathematical model for designing new materials for storing electricity.

“The potential here is that you could build batteries that last much longer and make them much smaller,” said Daniel Tartakovsky, professor at Stanford University. “If you could engineer a material with a far superior storage capacity than what we have today, then you could dramatically improve the performance of batteries,” Tartakovsky said.

Advancing new materials for energy storage is an important step towards reducing carbon emissions in the transportation and electricity sectors.One of the primary obstacles to transitioning from fossil fuels to renewables is the ability to store energy for later use, such as during hours when the sun is not shining in the case of solar power, researchers said.

Researchers hope the new materials developed through this model will improve supercapacitors, a type of next-generation energy storage that could replace rechargeable batteries in high-tech devices like cellphones and electric vehicles.Supercapacitors combine the best of what is currently available for energy storage – batteries, which hold a lot of energy but charge slowly, and capacitors, which charge quickly but hold little energy, researchers said.

The materials must be able to withstand both high power and high energy to avoid breaking, exploding or catching fire.”We developed a model that would allow materials chemists to know what to expect in terms of performance if the grains are arranged in a certain way, without going through these experiments,” Tartakovsky said.

“This framework also shows that if you arrange your grains like the model suggests, then you will get the maximum performance,” he said.The model could be a huge benefit to chemists and materials scientists, who traditionally rely on trial and error to create new materials for batteries and capacitors, researchers said.The study was published in the journal Applied Physics Letters. 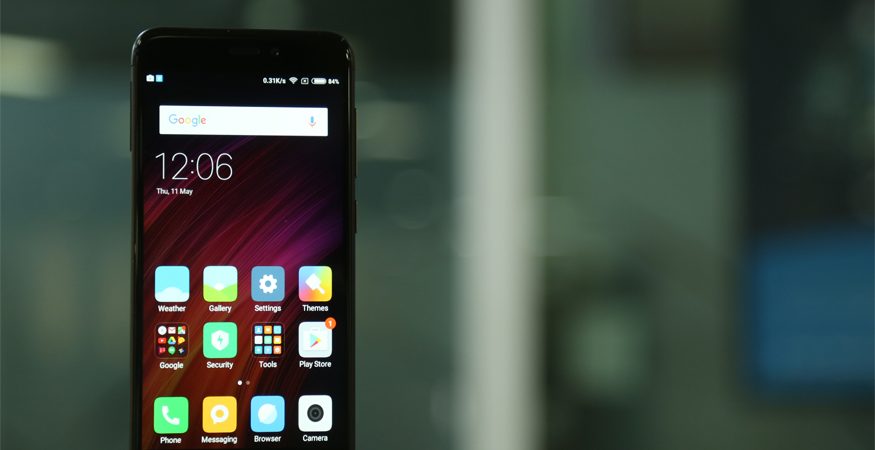 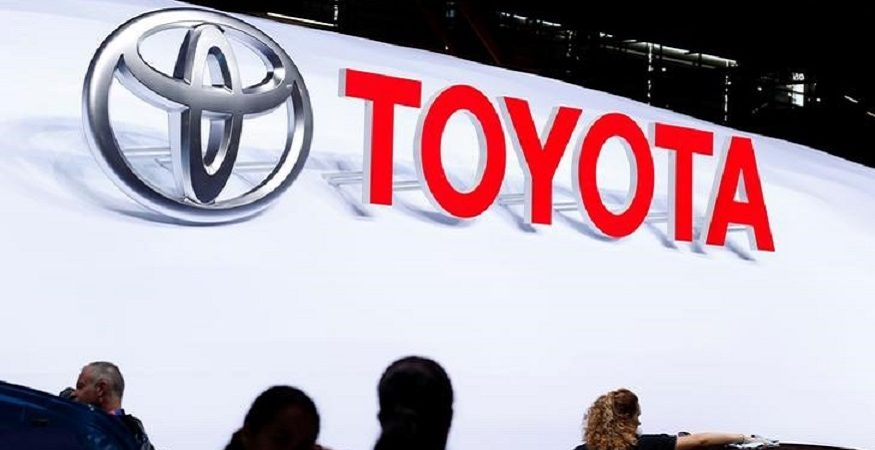 Uber Technologies is discussing the possibility of installing its self-driving system in Toyota Motor Co vehicles as the U.S. ride-hailing firm seeks to sell its autonomous driving technology to... Read More

In a bid to expand into the growing home automation market, Microsoft’s digital assistant Cortana will now support more smart home devices and integrate with IFTTT — a free... Read More 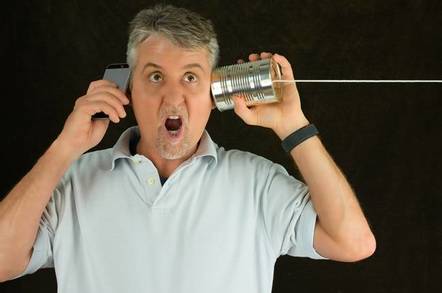