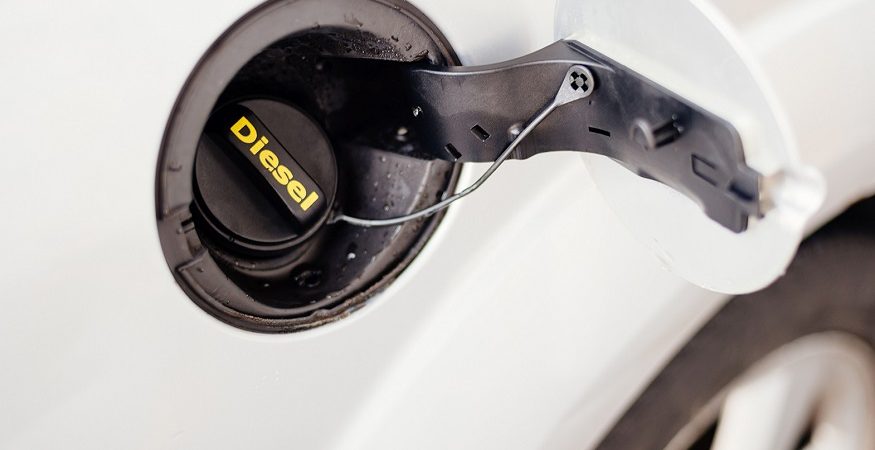 The fall in popularity of diesels across Europe as the fuel has become so quickly demonized for its noxious emissions has been dramatic, to say the least. But while many have quite understandably predicted the total demise of diesel as a preferred fuel for our passenger vehicles in the wake of such bad publicity and crackdowns by governments and local authorities, there could be a reprieve on the horizon.

That’s because a team at the UK’s Loughborough University appears to have come up with a simple, affordable and potentially foolproof solution that could completely transform the way diesel is viewed as it could all but eliminate the fuel’s poisonous NOx emissions.

This potentially game-changing system, reported by Autocar, is called ammonia creation and conversion technology (ACCT). And it’s now reached a stage that’s so promising its developers are being besieged by vehicle manufacturers, component suppliers and even large diesel fleet owners who’ve heard about it and are keen to use it. They see it as a way to solve what many believe is the European auto industry’s most pressing problem.

Basically, the system converts the universally available urea-based after-treatment AdBlue into a special ammonia-rich ‘ACCT fluid’ under accurately controlled conditions in a chamber mounted in the exhaust system. Just as with the current selective catalytic reduction (SCR) systems, the new process uses freed ammonia to tear the components of NOx apart to leave just nitrogen and water. Where the two systems are so different is that ACCT fluid continues to work effectively at high levels of efficiency in low-exhaust temperature conditions that severely challenge current systems.

Initial tests on a Skoda taxi equipped with ACCT show as much as 98 percent of exhaust-borne NOx emissions are captured, which is significantly more efficient than the 60 percent offered by current methods. And that 98 percent figure was achieved even before researchers had the opportunity to fine-tune the ACCT system for optimum performance.

While it’s still early days, those who truly understand the system are even beginning to speak of the possibility of “virtually zero-emission” diesel engines. This would be good news for the environment as diesel sales have fallen by 20 percent recently due to concerns over NOx emissions, but that has meant the lower CO2 emissions of diesels have been somewhat ignored as buyers turn back to petrol that puts out a lot more CO2.

This is no “pie-in-the-sky” technology either as it’s thought it could be ready to use in as little as two years. However ACCT is brought to market, an ever increasing number of potential users are desperate to see its progress as it’s no exaggeration to say it could deliver an entirely new lease of life for diesels. 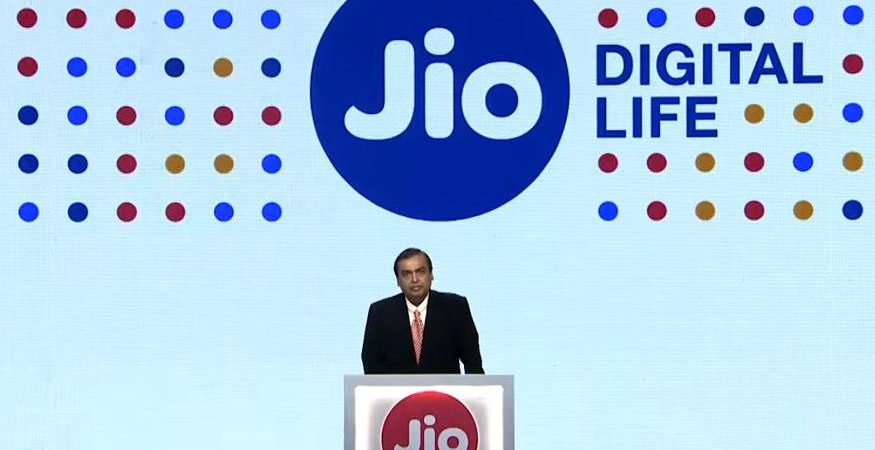 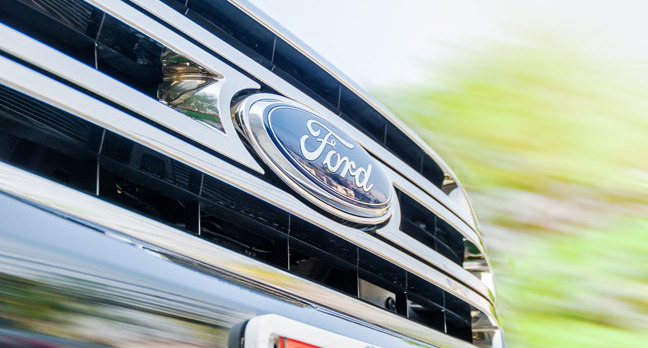 Top 5 Android Smartphones With 6GB RAM by Samsung And Others

The craze for better and snappier smartphones seems never ending and with the influx of Chinese smartphone makers, the growing Indian smartphone market has become more challenging for the... Read More 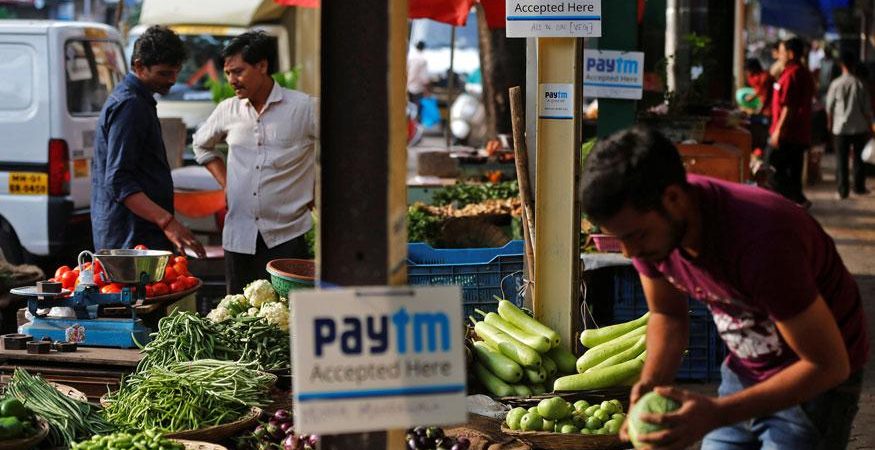 Prime Minister Narendra Modi and Paytm founder Vijay Shekhar Sharma were the only two Indians to make it to an annual list of ‘100 most influential people in the... Read More