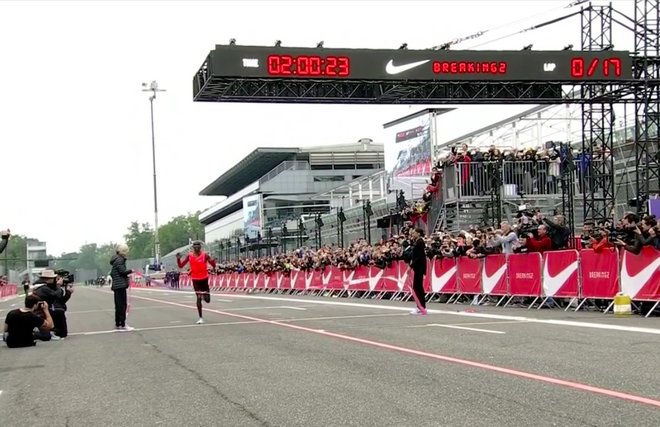 Though Kipchoge’s time shaved 2 minutes and 32 seconds off the current marathon world record, the elusive sub-2-hour marathon remains just beyond the grasp of humanity. At least for now.

In post-run interviews with British distance runner Paula Radcliffe (who holds the womens marathon world record with her time of 2:15:25, set at the London Marathon 13 years ago) and track and field legend Carl Lewis, who won nine Olympic gold medals in the sport, Kipchoge was already pondering how to whittle away at the seconds that stand between him and the historic milestone. [How to Build the World’s Fastest Marathoner]

“The world is 25 seconds away,” Kipchoge told the crowd.

Kipchoge was one of three athletes that took part in Nike’s so-called Breaking2 project. Zersenay Tadese of Eritrea, the current half-marathon world-record holder, and Lelisa Desisa of Ethiopia, a two-time winner of the Boston Marathon, were also trying to make their stamp on history.

The race began at 5:45 a.m. local time, and for the first miles, the three runners remained tightly packed behind an arrowhead-shaped formation of elite pacers. After about 30 minutes, Desisa dropped off from the pack, eventually finishing with a time of 2:14:10. Tadese started to fall behind at around mile 20, and he would go on to cross the finish line with a time of 2:06:51.

The current marathon world record is held by Kenyan runner Dennis Kimetto, who finished the Berlin Marathon in 2014 with a time of 2:02:57. Kipchoge’s time of 2:00:25 will not count toward an official world record, because the Nike project used a team of interchangeable pacers throughout the race, which violates the rules of the International Association of Athletics Federations (IAAF), the sport’s governing body.

Nike’s Breaking2 project was a multi-million dollar initiative to break through the 2-hour marathon barrier. The company employed a team of scientists to push the boundaries of biomechanics, nutrition, energetics and shoe technology for its “moonshot” attempt. Among other innovations, Nike designed a new shoe, dubbed the Nike Zoom Vaporfly Elite, that was customized for each of the three runners in the Breaking2 project. 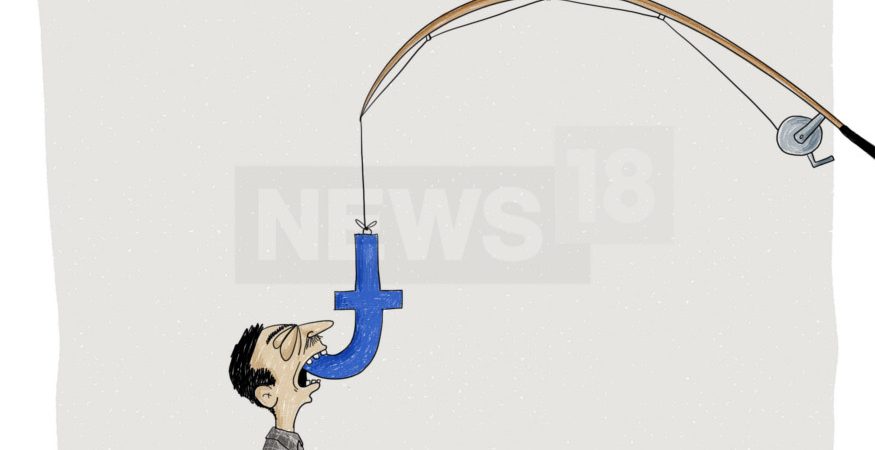 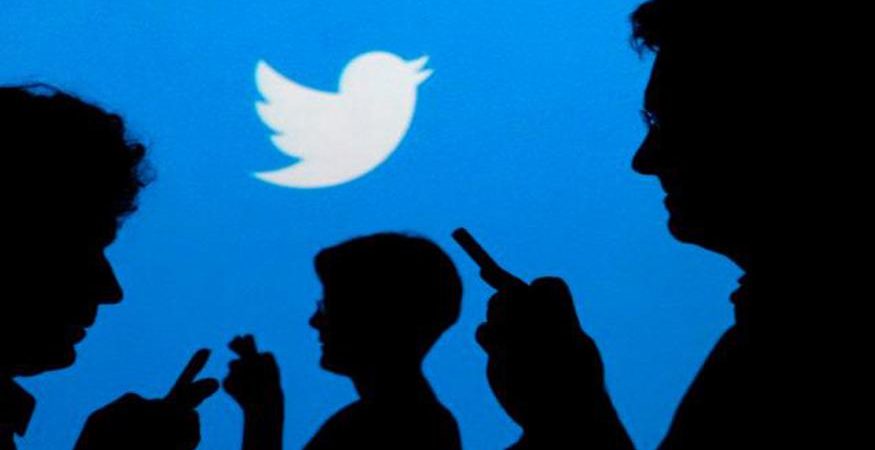