3 years ago admin Comments Off on Nokia 3, 5 And 6 Android Smartphones to be Available Starting June 15: Report

As far as the pricing is concerned, the Nokia 3 will be the cheapest Nokia Android smartphone for an expected price of under Rs 10,000. The Nokia 5 is expected to cost under Rs 15,000 while the Nokia 6 might be priced under Rs 18,000.

HMD Global, the company which is now responsible for manufacturing, selling and promoting Nokia phones globally, might price the Nokia smartphone more competitively to gain traction in a market dominated by Chinese players.

The Nokia 3 will be powered by a MediaTek processor with an 8MP rear camera, 5-inch display and a 2,650mAh battery. Other specifications are similar to the Nokia 5 handset. 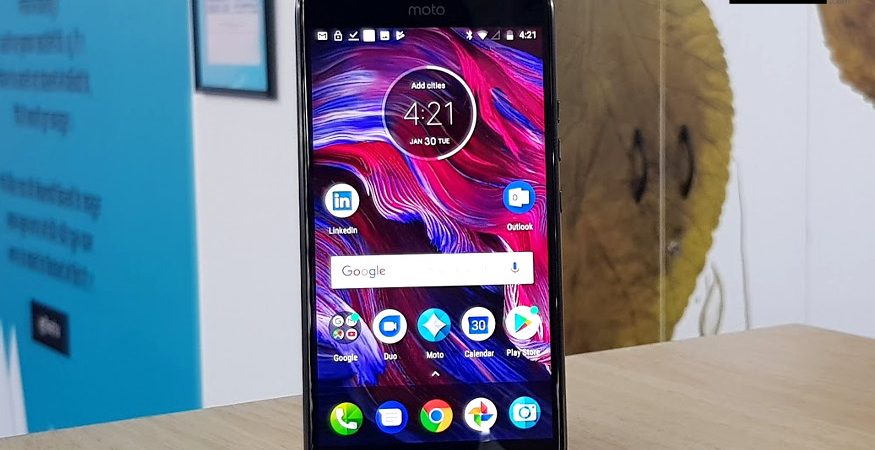 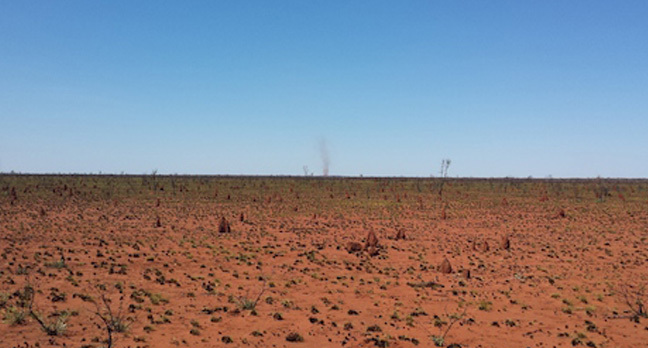 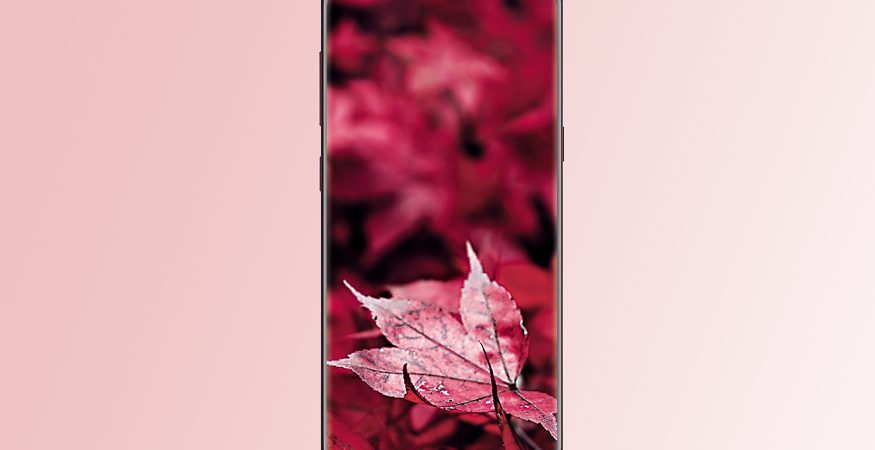 Samsung India today announced the launch of a new variant of its previous flagship smartphone, the Galaxy S8. Samsung Galaxy S8 will be now available in a Burgundy Red... Read More