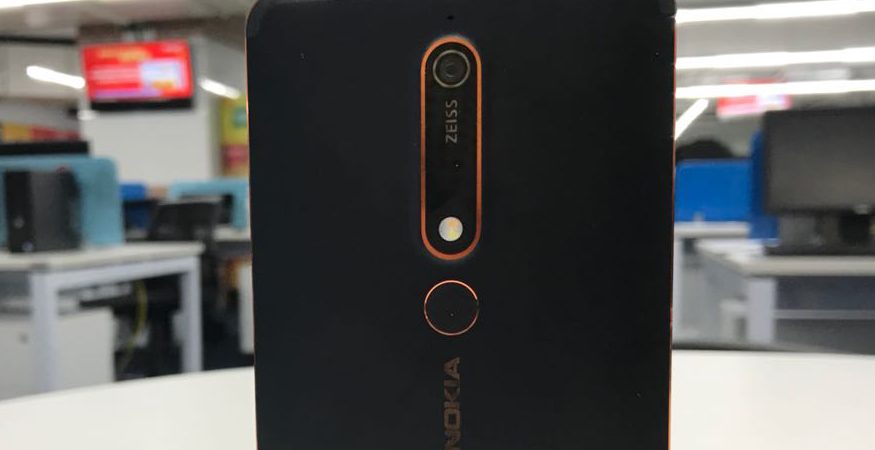 Nokia X5 Could Arrive in China on July 11

As per the official Weibo account, Finnish brand Nokia are all set to announce the X5 on July 11 in China. HMD Global had previously launched the Nokia X6 back in May. The event would be taking place in Beijing at around 8 PM local time.

Also read: Xiaomi Will Kick Off Fourth Anniversary in India With Mi4You Sale

It is rumoured that the X5 will be called the Nokia 5.1 Plus when it arrives on the global scene. It will have Helio P60 and as per previous reports, will have the MediaTek chipset which will mostly be coupled 3GB or 4GB RAM. It is also believed that the Nokia smartphone will have a notch display (revealed in TENAA listing). The screen will mostly probably come with HD+ resolution with a ratio of 19:9. The dual camera setup at the rear will be 13-megapixel and 5-megapixel and the smartphone will probably have a 3,000 mAh battery unit. 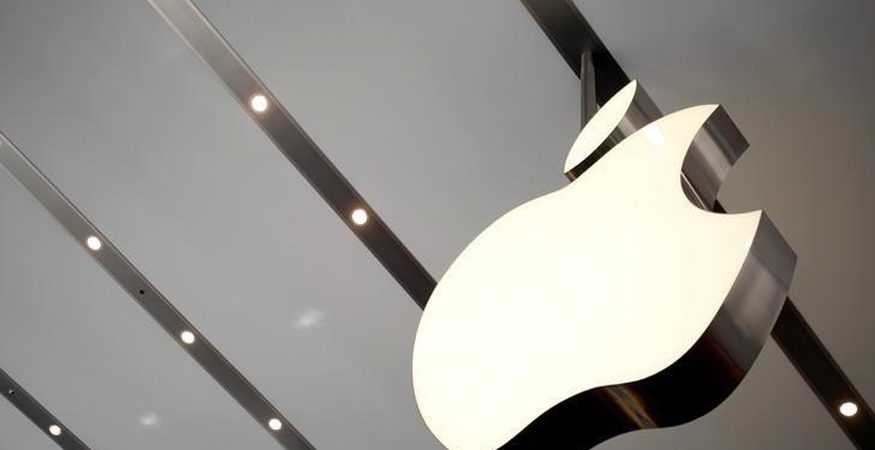 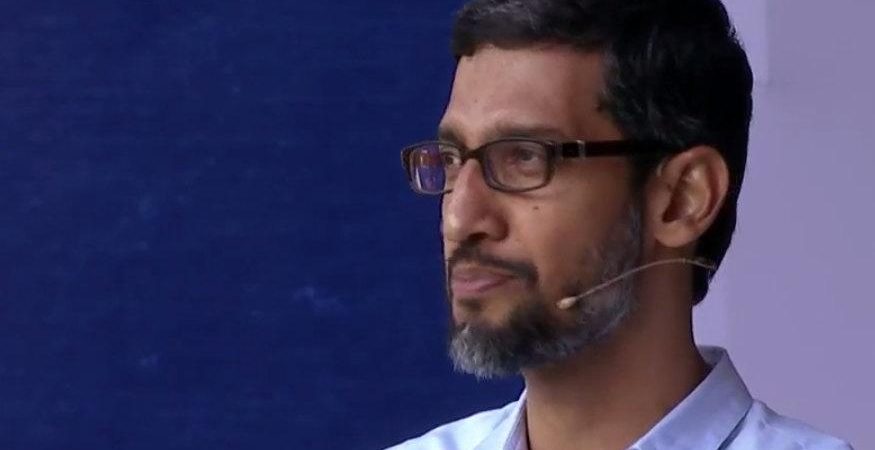 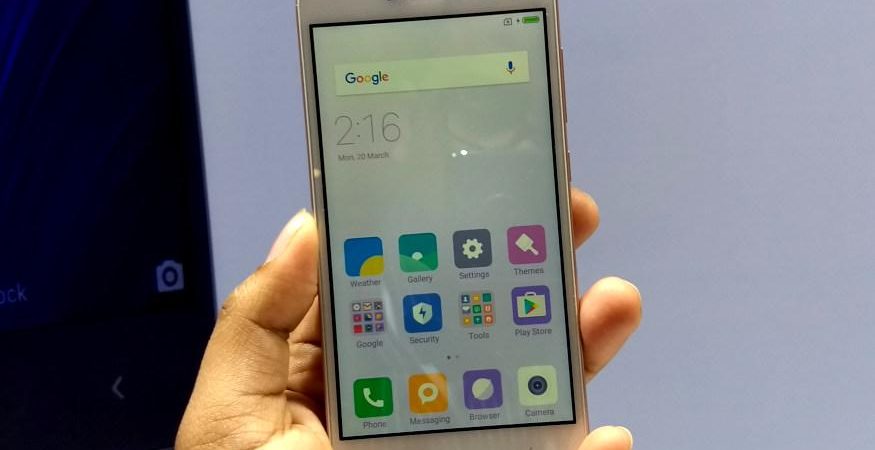 Xiaomi Redmi 4A to go on Sale Today For Rs 5,999 on Amazon.in And Mi.com: All You Need to Know