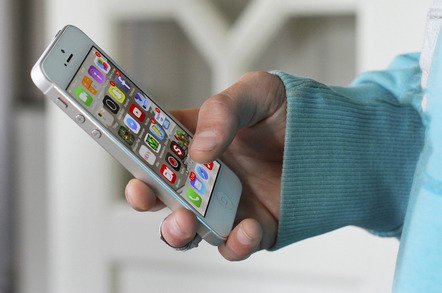 O2’s owner Telefónica splurged the most, shelling out £205m for all 40MHz of 2.3GHz spectrum, which will be immediately available for 4G services; and £317m on 40MHz of 3.4GHz spectrum, key to the rollout of 5G in the next two years.

Vodafone spent £378m on 50MHz of 3.4GHz spectrum, followed by EE, which was awarded 40MHz of the 3.4GHz band for £303m. Airspan Spectrum Holdings Limited, the US small cells company, had not won spectrum in either band.

Kester Mann, analyst at CCS Insight, said it was surprising that Three did not bid for more spectrum, given its campaigning and legal challenge against Ofcom to “make the air fair” by slapping a 30 per cent cap on total spectrum ownership.

That was mainly aimed at BT/EE, which holds 42 per cent of immediately usable UK mobile spectrum. EE had been slapped with a 37 per cent cap on the total amount of spectrum it could own, in an attempt by the regulator to even the playing field.

However, Three said: “We’re pleased with our 5G holdings, which is the most important thing for giving customers what they want on their mobiles.”

Mann said Telefónica came out as the overall winner. Since O2 has won all of the 4G spectrum, it will most immediately benefit from the results of the auction.

“This is really good news for O2, it is the second biggest operator in terms of customers and yet it has the least amount of spectrum [14 per cent].”

All money raised from the auction to be paid to HM Treasury.

Philip Marnick, spectrum group director at Ofcom, said: “Releasing these airwaves will make it quicker and easier to get online on the move. It will also allow companies to prepare for 5G mobile, paving the way for a range of smart, connected devices.”

Ofcom will now move to the “assignment” stage before confirming the spectrum awards, which allows companies who have won spectrum in the principal stage to bid to determine where in the frequency bands their new spectrum will be located.

The new breakdown of spectrum ownership will see EE reduce its total share to 35 per cent, Hutchison 3 boost its holdings to 18 per cent (up from 15), and O2’s Telefónica increase its share to 20 per cent. Vodafone’s share will remain at 27 per cent. ®

As the dominant digital retailer, Amazon has clearly upended the “bricks and mortar” retail industry. It played a significant role in the downfall of Sports Authority and the bankruptcy... Read More 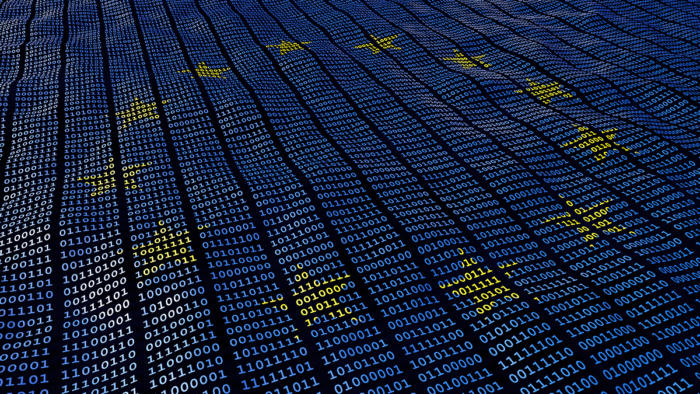 Comply today and realize value tomorrow: GDPR readiness day one and beyond

With less than two months remaining until the May 25th deadline, organizations should be well on their way towards General Data Protection Regulation (GDPR) compliance. Privacy’s “new normal” will... Read More 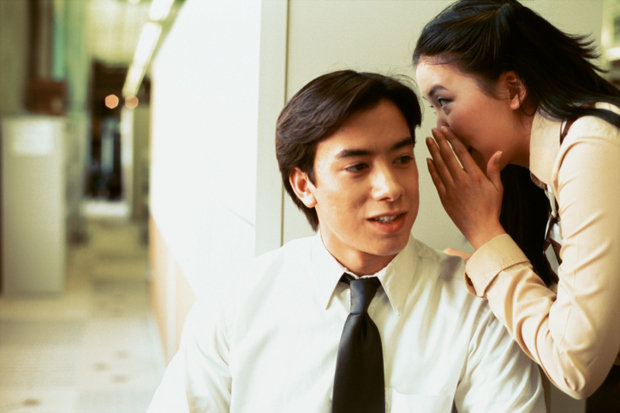