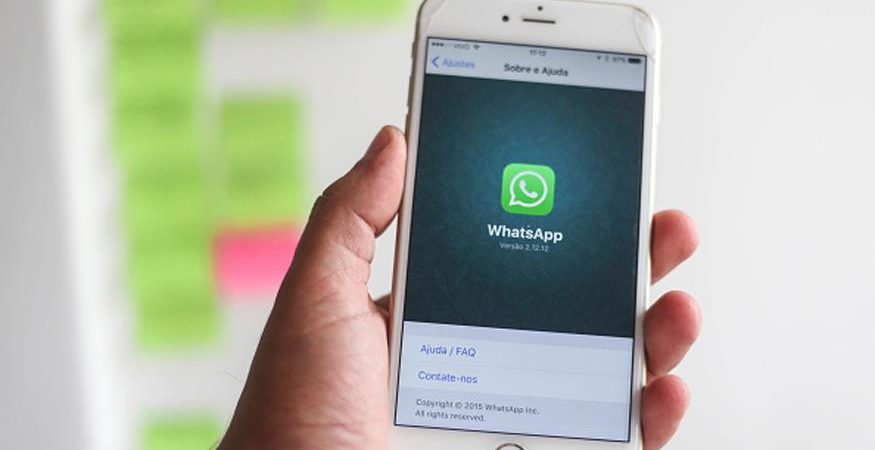 : Think twice before becoming administrator of a group on WhatsApp or Facebook as one is liable for prosecution if any rumour or fake news is circulated on it.

Social media platforms allow a person to create a group on which members can share views, photographs or videos. Concerns have been raised about social media misuse as fake news, morphed photographs and disturbing videos with fabricated local narratives can easily be circulated that can trigger tension and even communal rift in an area.

“There are several groups on social media which are named on news groups and also groups with other names which are propagating news and information which is not authentic. These are being forwarded without cross checking,” it said. Considering this issue, directives are being issued to social media groups, WhatsApp and Facebook group administrators and members, the order said.

There are over 200 million WhatsApp users in India. It directed that social media group administrators should be ready to bear the responsibility and ownership of the groups. The administrator must include only those members who are personally known to him or her.

If any statement is made by a group member which is fake, can cause religious disharmony, or rumour, the group admin must deny it on the group and remove the member from the group, the order said.

The order, issued on Wednesday, says while freedom of expression on social media is important, it also comes with a responsibility. Varanasi is the Lok Sabha constituency of Prime Minister Narendra Modi.

The administration has directed that no statement or post which can hurt religious sentiments should be forwarded to any other group or person else legal action will be taken.

The order also makes it clear that orders of the Supreme Court and various high courts will be considered while initiating action.

It needs to be seen how Varanasi police which is facing severe staff crunch implements such an order as WhatsApp and social media are not limited to the boundaries of the district. Code churns through millions of heavenly objects spotted by Euro Gaia spacecraft Hypervelocity stars (HVSes) are flung from the Way’s Galactic Center and can reach speeds faster than our... Read More