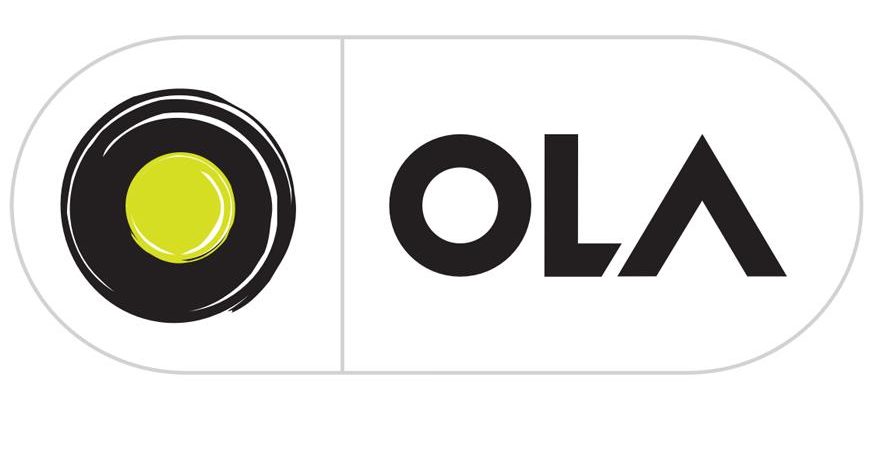 Cab aggregator Ola’s board has approved raising up to USD 100 million from existing shareholders, primarily to fund its expansion plans.

The company, which is locked in an intense battle with American rival Uber, had recently raised funds to the tune of Rs 1,675 crore from its Japanese investor, SoftBank.

The approval was for issuance of convertible securities at a price of Rs 13,521 apiece through a rights issue.

ANI Technologies — which operates Ola — today said its board has approved raising “up to USD 100 million (about Rs 670 crore) by issue of 495,526 Series ‘l1’ preference shares of face value INR 10 each at a price per subscription share equivalent to INR 13,521”.

As per the filing made to the Corporate Affairs Ministry under the Companies Act, the rights issue was scheduled for March 23, 2017.

However, it could not be immediately ascertained how much the company raised through the issue.

A query sent to Ola did not elicit any response.
The filing said the objective of the issue was “to meet the growth and expansion of business and to strengthen financial position of the company”.

After selling its China business to rival Didi, Uber has made India one of its top priorities. It has made significant investments in its India operations, strengthening its platform and expanding its driver partner ecosystem.

Ola, which has a presence in 110 Indian cities compared to Uber’s operations in 29 cities, has also been aggressively expanding its portfolio of services.

It is also placing big bets on new technologies like electric vehicles to stay ahead of competition. 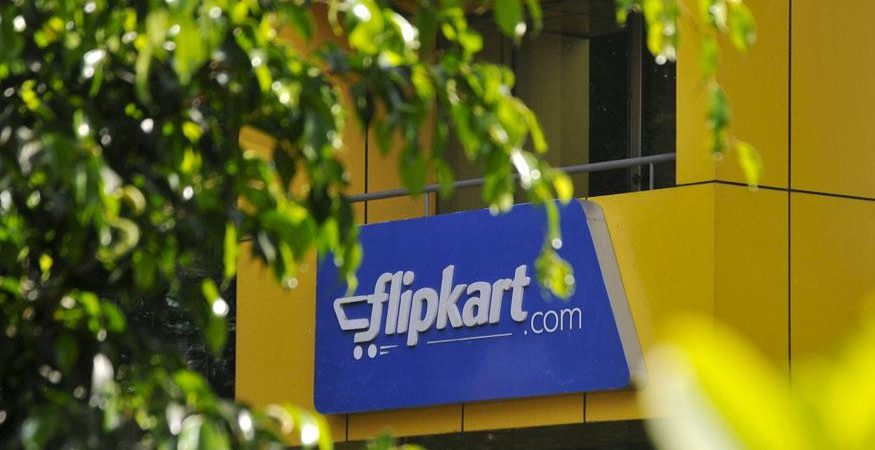 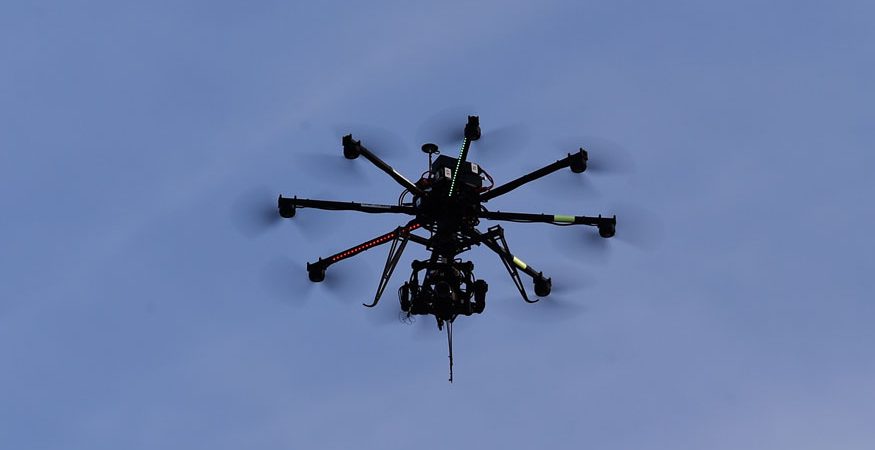 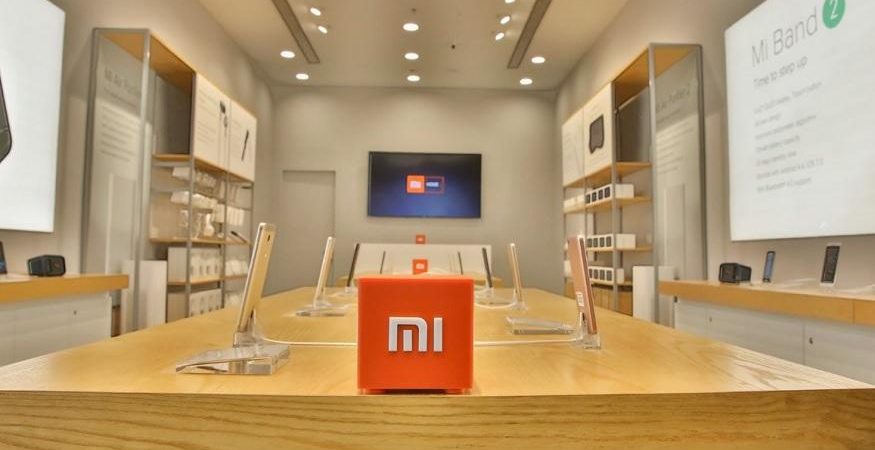 Xiaomi ‘Mi Home’ Launched in Bengaluru as a First For Offline Sales; 100 More to Come

Xiaomi is planning to expand its retail options to offline stores in India with the proposed launch of ‘Mi homes’ across the country. The Chinese Smartphone maker, on Thursday,... Read More 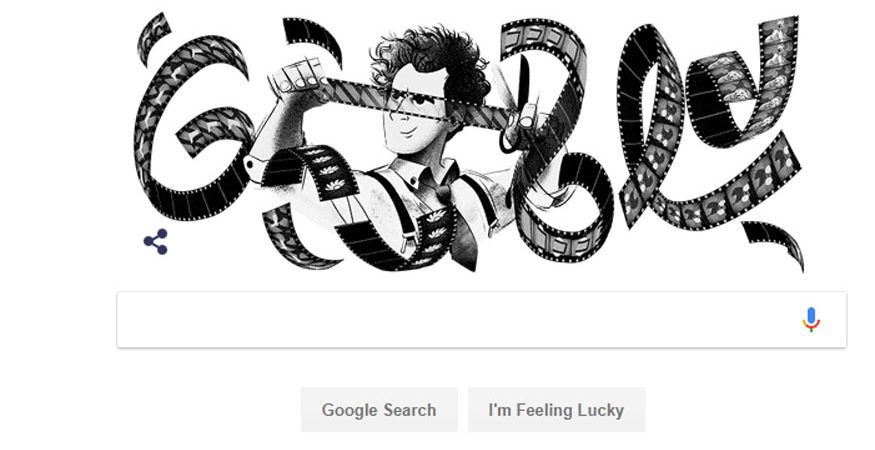 Google on Monday paid tribute to the face of Russian Avant-garde Sergei Einstein on his 120th birth anniversary. The monochromatic doodle represents a curious Einstein looking through the movie... Read More