OnePlus 5 to Launch in India on June 22: All You Should Know

3 years ago admin Comments Off on OnePlus 5 to Launch in India on June 22: All You Should Know

Your wait for OnePlus 5 will end soon as the company is set to officially launch the smartphone in India on June 22.

The smartphone will reportedly feature a dual-lens camera at a back and will be powered by the latest flagship Qualcomm Snapdragon 835 processor.

While there is not much information on the price of the OnePlus 5 it is expected to cost lower than Rs 30,000. Rumoured specifications of the upcoming OnePlus 5 include a 5.5-inch display, a 23MP primary camera and a 16MP front snapper. It is expected to pack in a 4,000mAh battery. The OnePlus 5 might have 64GB inbuilt storage with 8GB of RAM.

The company has released a teaser photograph on Twitter with details of the launch event – it reads: “Focus on what matters”.

Rumour mills are abuzz that the forthcoming smartphone from OnePlus could feature a horizontally stacked dual rear camera setup. 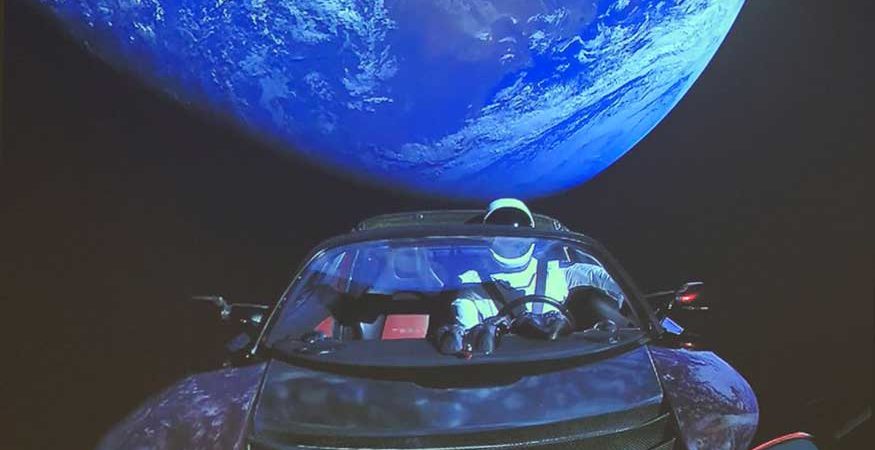 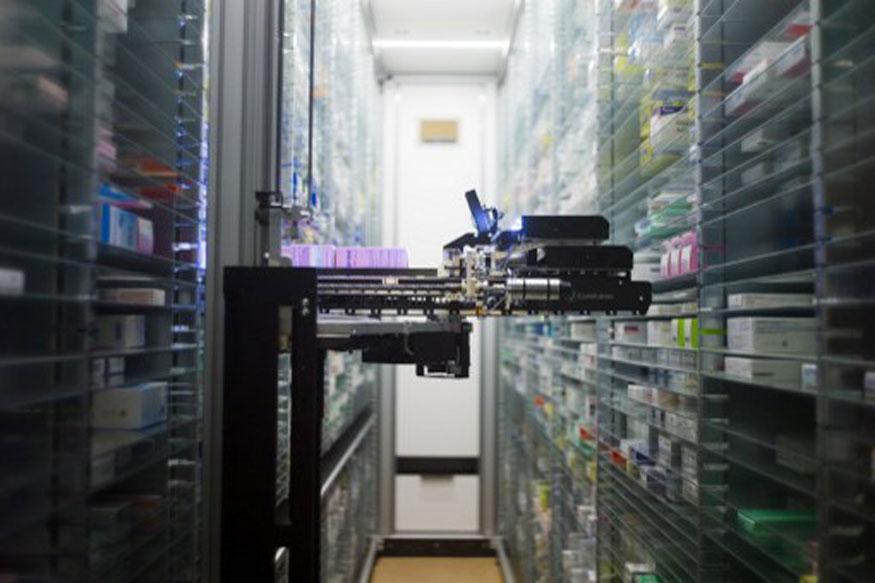 “Benevolent bots” that are designed to improve articles on Wikipedia — just like humans — have online “fights” over content that can continue for years, researchers have found. Commonly... Read More 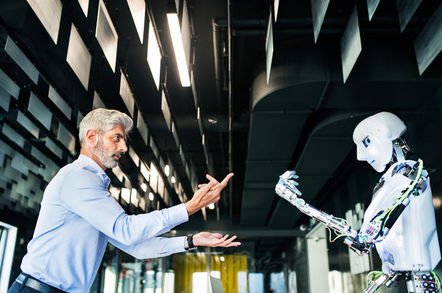