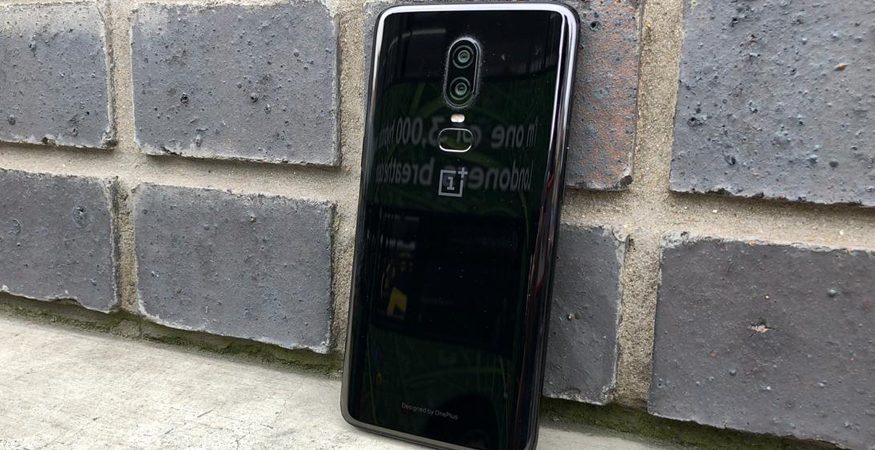 OnePlus 6 vs Honor 10: Which is the Better Flagship?

2 years ago admin Comments Off on OnePlus 6 vs Honor 10: Which is the Better Flagship?

Chinse smartphone manufacturer OnePlus has launched its latest smartphone OnePlus 6 in India. The new launch comes a day after the latest OnePlus flagship was officially unveiled in London. The OnePlus 6 (64GB) comes with a starting price of Rs 34,999, while the OnePlus 6 8GB RAM, 128GB storage version will be available for Rs 39,999. OnePlus 6 will directly compete with the recently launched smartphone by Huawei sub-brand Honor i.e Honor 10. The device has been priced at Rs 32,999 in India and will be exclusively available on Flipkart starting May 16. Here’s a specifications comparison between the new Honor 10 and the latest OnePlus 6 to find what all the new flagship smartphones have to offer.

As for its specifications, the Honor 10 sports an Aurora Glass Design with an Aluminum frame carrying a 5.84-inch FullView FHD display with a 19:9 aspect ratio and 432 ppi. It is powered by Huawei’s own HiSilicon Kirin 970 octa-core SoC and carries a 6GB RAM coupled with 128GB of internal storage which is further expandable using a microSD card. The device is backed by a 3400 mAh battery.

Honor has showcased the Honor 10 as a camera-centric smartphone that comes with a dual camera setup at the back and Honor’s own AI 2.0 The device features AI 2.0 for better portraits and face detection. The AI-powered setup includes a 24-megapixel lens coupled with a 16-megapixel lens for depth effect and 22 real-time scene and object recognition. At the front, the Honor 10 carries an AI-powered 24-megapixel selfie shooter with a f/2.0 aperture. Intel Did Not Tell U.S. Cyber Officials About Chip Flaws Until Made Public

Intel Corp did not inform U.S. cybersecurity officials of the so-called Meltdown and Spectre chip security flaws until they leaked to the public, six months after Alphabet Inc notified... Read More

Reliance Jio AAE-1 Submarine Cable System: Why is it Important?