Partners? With them? No way, says HPE of Nutanix

3 years ago admin Comments Off on Partners? With them? No way, says HPE of Nutanix

Nutanix sure is good at getting under rivals’ skin

The hyperconverged upstart last week announced that it is now possible to run its software stack on HPE servers. That announcement took HPE rather by surprise, because it turns out Nutanix hadn’t asked in advance.

HPE’s clearly a bit miffed by Nutanix declaring compatibility because it’s popped out a post titled “Don’t be misled … HPE and Nutanix are not partners.”

The post says “if you’re considering running hyperconverged infrastructure (HCI) on an HPE server, you should consider the HPE HCI offerings.”

HPE’s Paul Miller, marketing veep for HPE’s Software-Defined and Cloud Group, says the main reason to do so is that “Landing Nutanix software on HPE hardware without any type of OEM or support agreement is going to cause real issues in the real world—in the absence of a real support agreement. Put yourself in this situation: you have an outage. It might be a drive, it might be an entire node, or worse.” He goes on to say that HPE is jolly good at that kind of support challenge, but doesn’t quite say Nutanix won’t be.

Nor could Miller say that with complete confidence, because Nutanix has built an organisation capable of supporting complex rigs. And as HPE likes to point out, ProLiants are ever so reliable. How hard could it be to support them?

Miller may be right and Nutanix may not be up to supporting ProLiant with the same finesse it brings to its own boxen. Nutanix has no formal support from Cisco, but that’s not been a problem running its code on UCS.

But Nutanix may not be that interested in supporting ProLiant, and more interested in giving would-be SimpliVity buyers something to think about. The company’s already made an offer for those running SimpliVity on Lenovo or Cisco servers, an arrangement HPE is not expected to continue. Nutanix has also fought VMware over supporting vSphere and come away more-or-less unscathed, although VMware is now so wary of Nutanix that it won’t let its staff run VMware user groups.

HPE doesn’t have that kind of channel through which to express its displeasure with Nutanix. Blogs at 20 paces it is then, which can sometimes be just as fun. ® 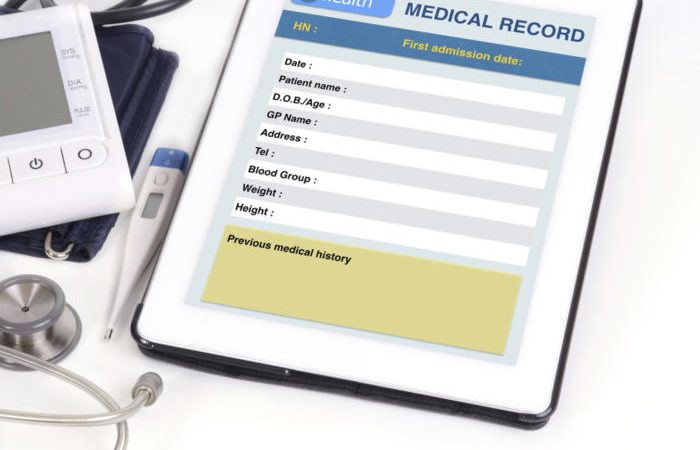 Unexpected is the new normal. Apple announced this past week that it is bringing patient medical records to their Health app, the most significant update to the Apple Health... Read More 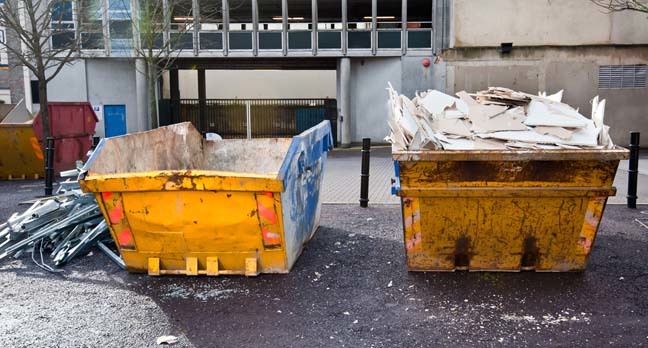 Hold fire on the euthanasia If you decided to make the move to a hybrid world because some of the gear was creaking badly and ready to be taken... Read More