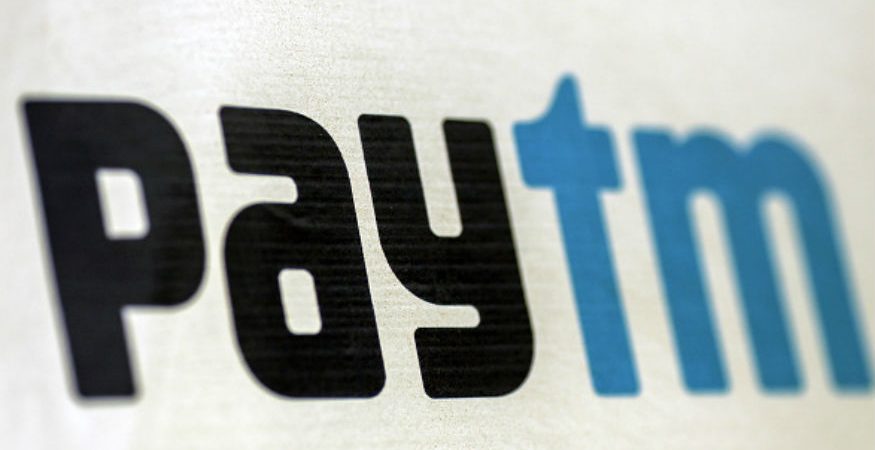 Paytm along with event ticketing platform Insider.in would be the exclusive ticketing partners for the home games of Kings XI Punjab, in the upcoming 11th edition of the Indian Premier League (IPL). Insider.In will be handling the logistics and operations for the game – managing box office, stadium entry, seating and physical ticket delivery.

The tournament starts on April 7, with the opening game between current title holders Mumbai Indians and Chennai Super Kings, who are making their IPL return. The tickets will go live on Paytm and Insider.In (website and app) on March 22. The team’s games will be divided between Holkar Stadium Cricket Stadium, Indore (first 3 matches) and I.S. Bindra Punjab Cricket Association Stadium, Mohali (latter 4 matches).

Fans can expect several new features and services to enhance their cricket-watching experience. Paytm and Insider.In will be providing refunds for cancelled tickets for a cricket match, via a feature called Cancellation Protect. For a small fee, ticket buyers have the ability to cancel their tickets up to 10 days before the match starts, getting a refund on the full price of the tickets.

Attendees will also be able to pre-buy a special IPL-Paytm F&B payments card online and use it towards food and beverage purchase at the stadium. Insider.in and Paytm will be selling tickets offline as well in a network of outlets in and around Mohali. Those who choose to buy tickets from here will receive physical tickets at the locations the company said in a statement. 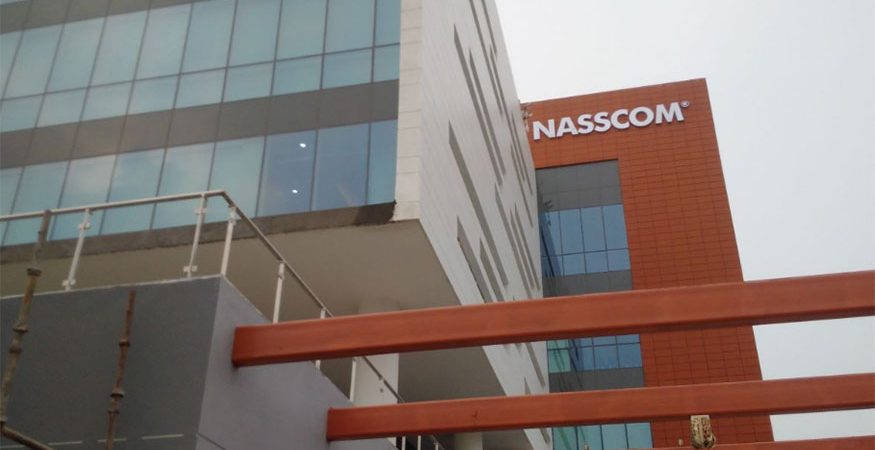 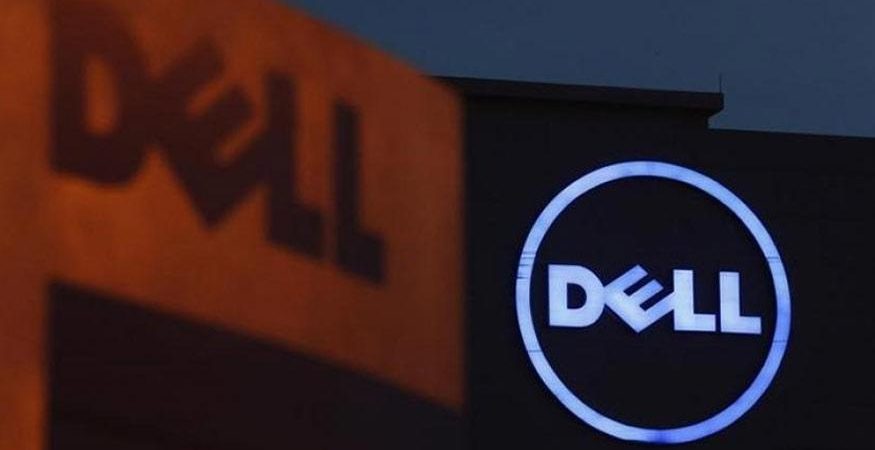 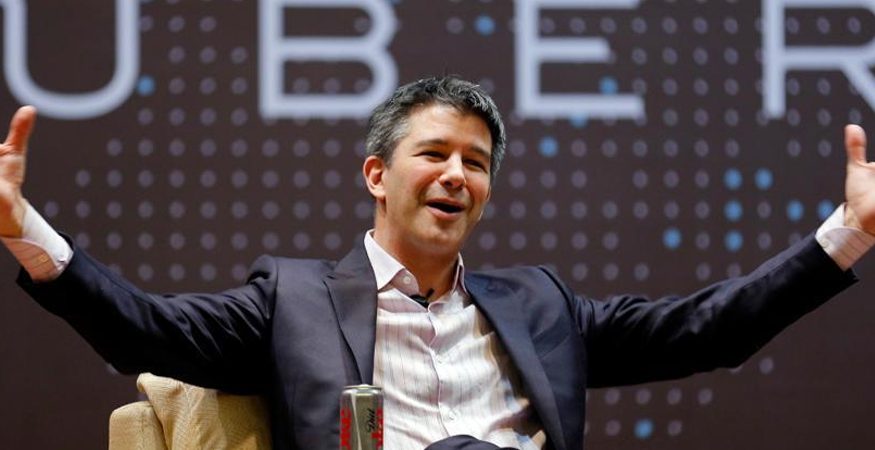 Tainted Uber co-founder and former CEO Travis Kalanick has revealed plans to launch a new investment fund that will focus on large-scale job creation in India and China. In... Read More 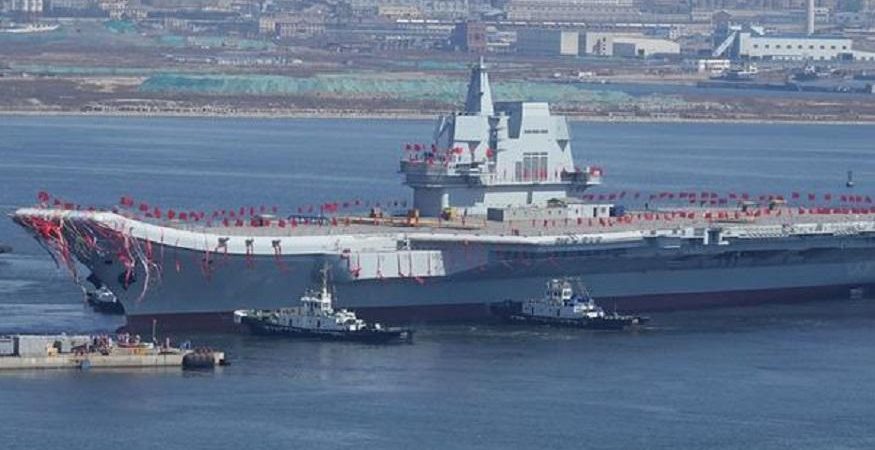