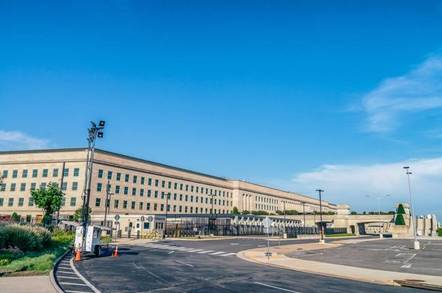 2 years ago admin Comments Off on Pentagon on military data-nomming JEDI cloud mind trick: There can be only one (vendor)

In a letter released just as the Department of Defense was due to issue the final call for proposals for the lucrative Joint Enterprise Defense Infrastructure contract (JEDI), the Pentagon insisted that it needs to be single vendor to ensure a smooth migration to the cloud.

The JEDI contract, which is for a maximum of 10 years, covers all branches of the military and will require the vendor to be cleared for access to secret and top secret Defense Department data, including nuclear weapon design information (PDF).

The department currently has more than 500 cloud instances, and has argued that a single vendor is the best way to reduce complexity in its fragmented storage systems – most of which are on-premises.

However, the plan has come under fire from tech advocacy groups, which claimed it could damage competition, innovation and even security. There are also concerns from other vendors, such as Oracle, that AWS is a shoo-in. And the US House Armed Services Committee recently threatened to withhold funding unless it received answers to questions it has.

The DoD is due to issue the final request for proposals today, but the 15-page letter Pentagon chief management officer John Gibson sent to lawmakers, which was a requirement of the 2018 spending bill Act, shows the department does not intend to budge on the single vendor point.

According to US news site FedScoop, Gibson said a multiple-award contract “could prevent DoD from rapidly delivering new capabilities and improved effectiveness to the warfighter that enterprise-level cloud computing can enable”.

He added: “Requiring multiple vendors to provide cloud capabilities to the global tactical edge would require investment from each vendor to scale up their capabilities, adding expense without commensurate increase in capabilities.”

Gibson’s letter – which US site FCW said projected a total cloud computing spend of $1.63bn up to fiscal 2023 – also highlighted the department’s interest in machine learning and artificial intelligence.

“Leveraging ML/AI at a tempo required to be relevant to warfighters, however, requires significant computing and data storage in a common environment,” FedScoop quoted the letter as saying.

And, according to Bloomberg, Gibson argued that a multi-cloud environment would be less secure. “While security of data within clouds is largely standard and automatic, managing security and data accessibility between clouds currently requires manual configuration that is prone to human error or resource limitation and therefore introduces potential security vulnerabilities.”

On the issue of vendor lock-in, Gibson countered that although the contract could run for a decade, the minimum base period is two years, which is “sufficient time to validate the operational capabilities of JEDI Cloud and the DoD enterprise-wide approach”.

After that, the DoD is not obligated to stick with the same vendor, and Gibson argued that the data portability and governance requirements that are baked into the contract would allow the data to be “expeditiously extracted and returned”.

However, Gibson also appears to knock the ball back into the vendors’ court. The DoD could use a range of future contract and award types, he said, “if the commercial cloud marketplace offerings evolve to become interoperable and seamlessly integrated”. ® 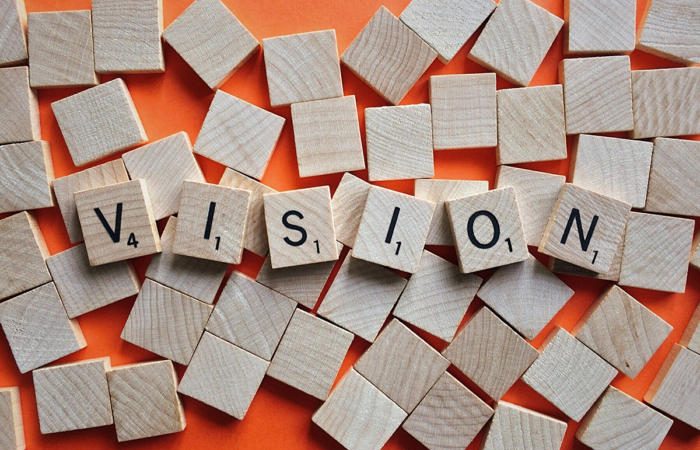 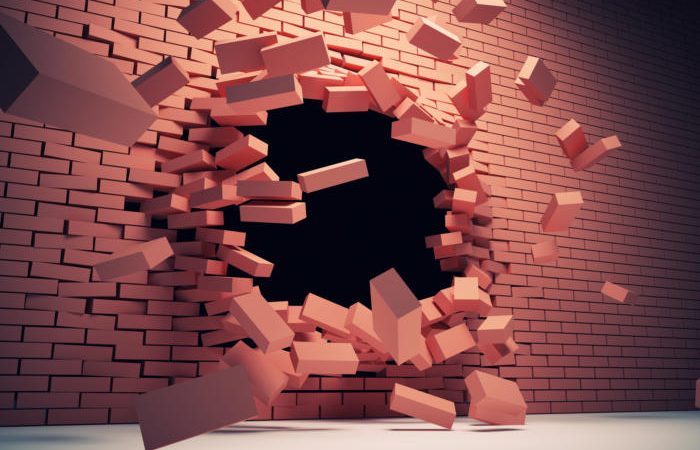 How is the tale of the Three Little Pigs a lesson for GDPR?

Just about everyone agrees – business regulations are unpopular. Execs dislike the time and money they must spend investing in hardware and software to comply with those that they... Read More 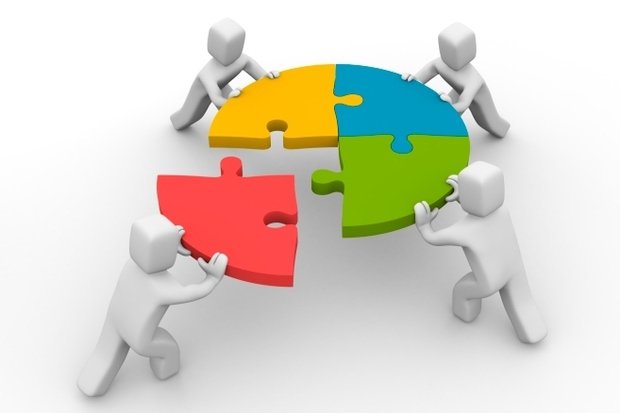 As health systems continue to extend their services beyond inpatient and outpatient care, incorporating a robust integrated platform has become mission critical for CIOs. This article will highlight the... Read More