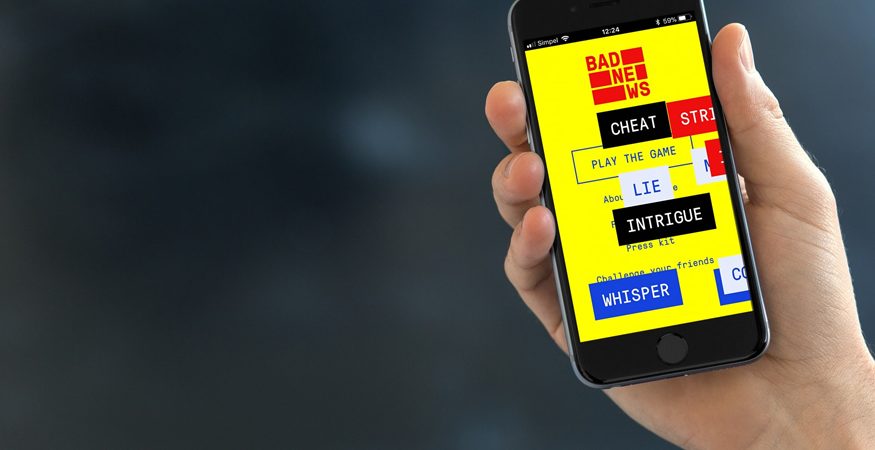 Researchers at Cambridge University have teamed up with a Dutch media collective to develop an English version of the game aimed at inoculating people against the spread of so-called fake news. The exercise encourages participants, who are tasked with building audiences for their imaginary fake news sites, to stoke fear, anger and mistrust by simulating the manipulation of online content.

In the game they choose polarising falsehoods to publish, cultivate an army of Twitter bots, fabricate evidence, and propagate dubious articles and conspiracy theories “If you know what it is like to walk in the shoes of someone who is actively trying to deceive you, it should increase your ability to spot and resist the techniques of deceit,” said Sander Van Der Linden, director of the university’s Social Decision-Making Lab.

“We want to help grow ‘mental antibodies’ that can provide some immunity against the rapid spread of misinformation,” she added. The psychological theory behind the effort is called “inoculation”. Researchers at Cambridge last year found that briefly exposing people to tactics used by fake news producers can act as a “psychological vaccine” against bogus anti-science campaigns.

A pilot study conducted with teenagers in a Dutch high school used an early paper-and-pen trial of the online game, and showed the perceived “reliability” of fake news to be diminished in teens that played compared to a control group. “A biological vaccine administers a small dose of the disease to build immunity,” said Van Der Linden.

“Similarly, inoculation theory suggests that exposure to a weak or demystified version of an argument makes it easier to refute when confronted with more persuasive claims.” The game, based in part on existing studies of online disinformation, takes its cues from actual conspiracy theories about organisations such as the United Nations, and about issues such as vaccines.

It is set to be translated for countries such as Ukraine, where disinformation campaigns are particularly rife. 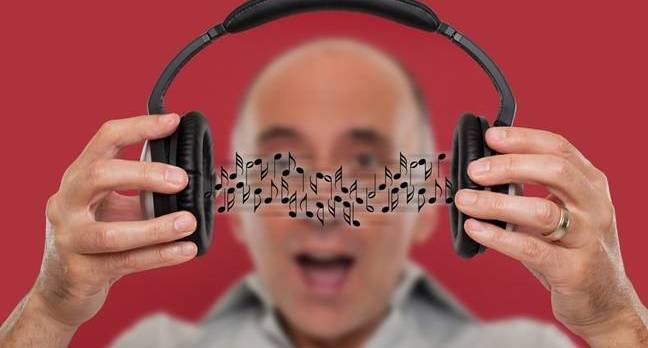 Oh no, don’t let data slurpers know we love Coldplay The class-action lawsuit, filed Tuesday in the US district court of Illinois by a one Kyle Zak, claims the... Read More 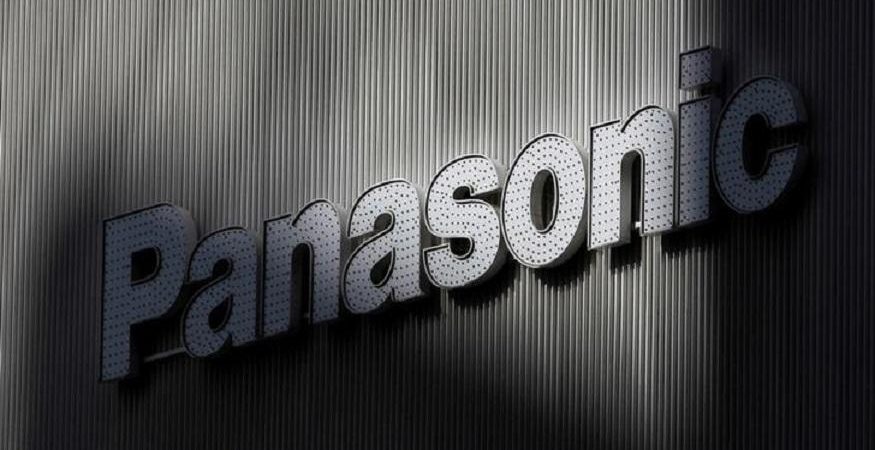 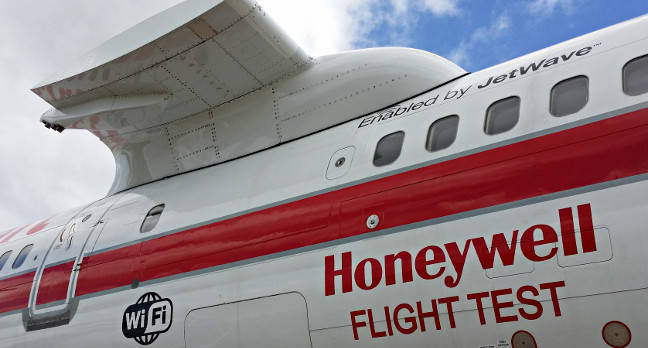 A flight to nowhere, complete with streaming Netflix Honeywell is partnering with Inmarsat to offer faster in-flight Wi-Fi speeds to airline passengers. In addition, the company has built new... Read More