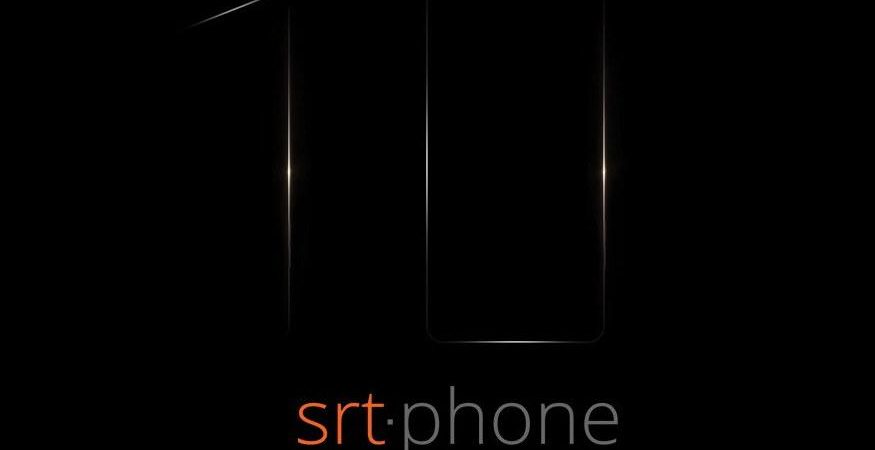 Sachin Tendulkar’s; SRT.Phone To Launch on May 3: All You Need to Know

4 years ago admin Comments Off on Sachin Tendulkar’s; SRT.Phone To Launch on May 3: All You Need to Know

Smartron is an Indian IoT company that made a promising t.phone in 2016. The smartphone was a little on the expensive side but had a lot of promise. In 2017, they are all set to launch a budget Android smartphone on May 3.

This phone is known as the srt.phone, that’s short for Sachin Ramesh Tendulkar. Expect a lot of nostalgia with this smartphone. It’s the first phone that is designed, engineered and made in India. Smartron is not a Shenzhen shopper company like many Indian brands,. It’s, in fact, a company that promises to be at the forefront of Indian technology innovation.

The srt.phone is expected to be even priced competitively and under Rs 15,000. Our best guess is that it will be priced at Rs 12,999. The srt.phone will also be a Jio certified smartphone and is expected to have the least SAR value among all the phones in this price point.

The srt.phone is expected to sport a 5.5-inch full HD display and a 3000 mAh battery with Quickcharge 2.0. The device is also expected to be powered by a tried and tested Qualcomm Snapdragon SoC. The company might just also throw in replaceable back cover for this phone. Expect Sachin Tendulkar’s signature for sure on these covers.

The device will run on the latest Android 7.0 operating system and is expected to have a 13-megapixel primary camera and a 5-megapixel front facing camera. The device is also expected to be launched in two storage variants of 32 GB and 64 GB.

The specs of this device sure look promising and at par with sub-Rs 15K devices that are selling in India from companies like Motorola, Honor and Xiaomi.

Watch this space for the review of the srt.phone by Smartron. 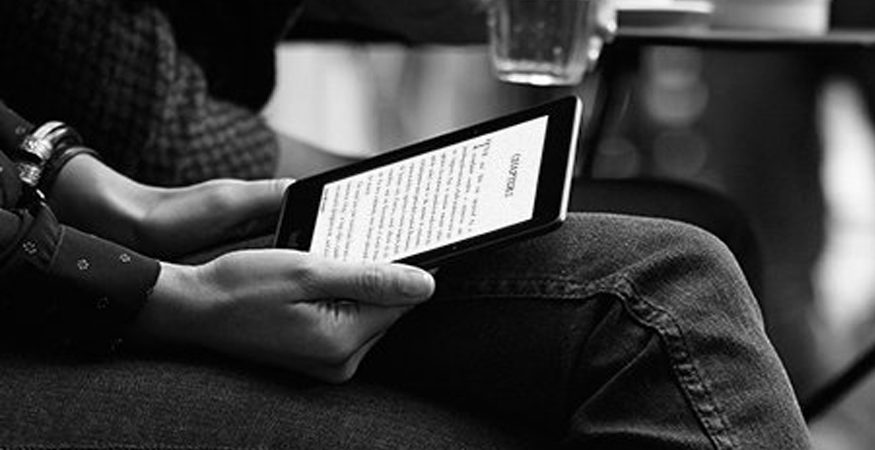 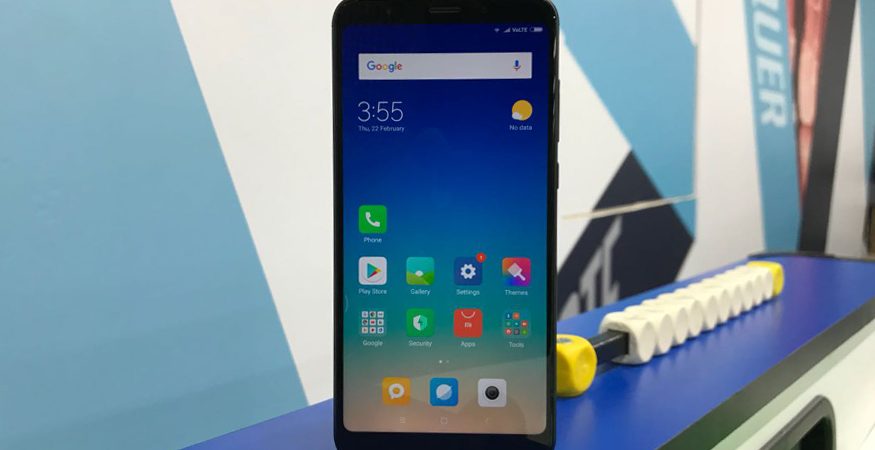 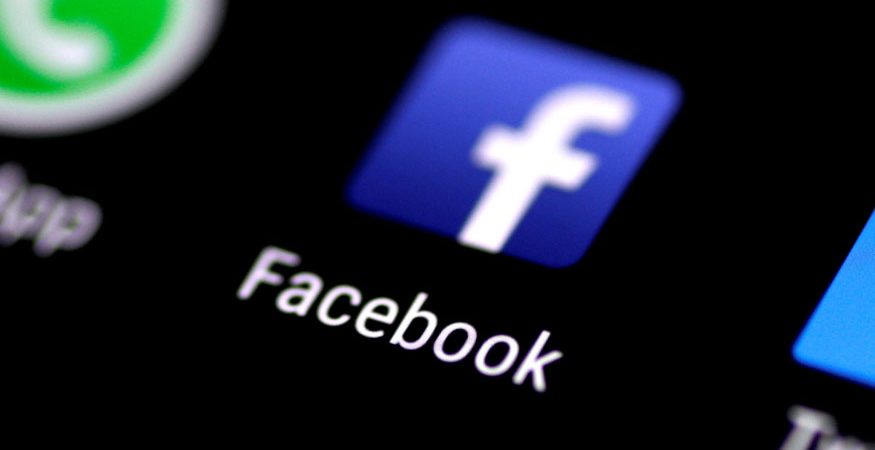