Salesforce.com has posted a 26 per cent jump in deferred revenue for its fiscal first quarter, easing concerns after the company provided a lukewarm forecast for billings three months ago.

Results were so much better than it had expected, Salesforce lifted its outlook for revenue for the year by $US100 million from what it had anticipated just three months ago.

The San Francisco-based business-software company now expects annual revenue of $US10.25 billion to $US10.30bn, up 22 per cent to 23 per cent from the prior year. Salesforce also bumped up its expectation for per-share profit for the year by a penny to between 6 cents and 8 cents.

Salesforce attributed the higher forecast to its ability to grow more quickly than it expected three months ago. It’s doing so even in the face of competition from Microsoft, Oracle and ServiceNow.

Since Salesforce relies on subscriptions of its web-based, on-demand software used by business customers, deferred revenue is a strong indicator of the company’s prospects. Deferred revenue, which consists primarily of billings received in advance for subscription services, totalled $5.04bn in the quarter.

The company surprised Wall Street three months ago, forecasting first-quarter deferred-revenue growth of 22 per cent to 23 per cent, a sign that billings growth wouldn’t be as robust as some analysts expected. In the year-earlier quarter, deferred revenue grew 31 per cent.

“It was a somewhat low hurdle,” Stifel, Nicolaus & Co. analyst Tom Roderick said of the earlier guidance. “They blew past it.”

After Salesforce reported its quarterly results Thursday, its shares climbed 1.8 per cent to $US89.40 in recent after-hours trading.

Revenue from Sales Cloud, the company’s sales-force automation business, rose 15 per cent to $US829.6m. Salesforce is facing increased competition in the business from Microsoft’s Dynamics applications, which some analysts believe is luring small and midsize customers with aggressive pricing.

“The worries about Microsoft Dynamics pressuring them isn’t showing up in the numbers yet,” Mr Roderick said.

And revenue from Marketing Cloud, the company’s offering to manage customers’ email and advertising campaigns, which was bolstered by the July acquisition of Demandware grew 56 per cent to $289m.

Salesforce posted a loss of $US9.2m, or a penny a share, for the quarter ended April 30, compared with a profit of $US38.8m, or 6 cents a share, a year earlier.

Excluding the impact of items such as amortisation and stock-based compensation, adjusted earnings rose to 28 cents a share from 24 cents a year earlier. Revenue gained 25 per cent to $US2.39bn. 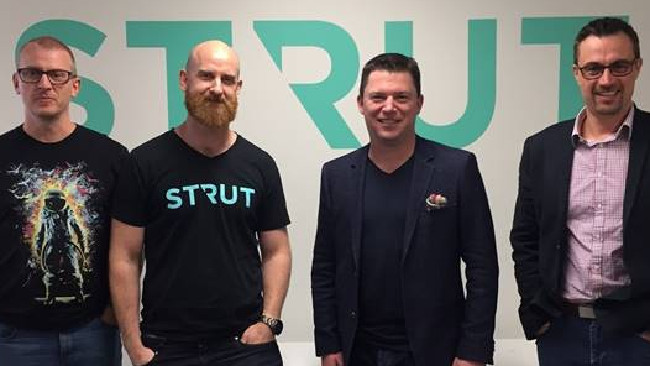 If you have to ask the price you probably can’t afford one, but the uber rich are amping up their requirements for luxury accommodation whether they want to spend... Read More 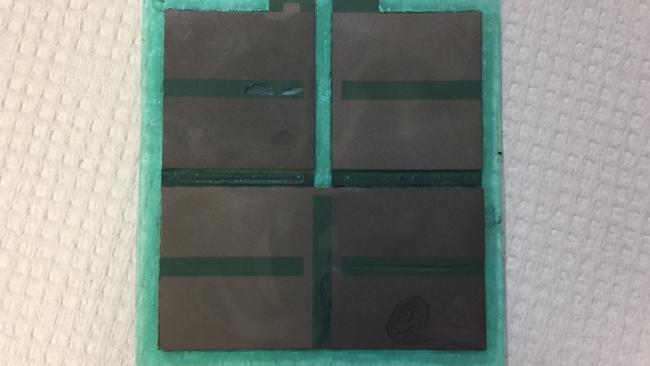