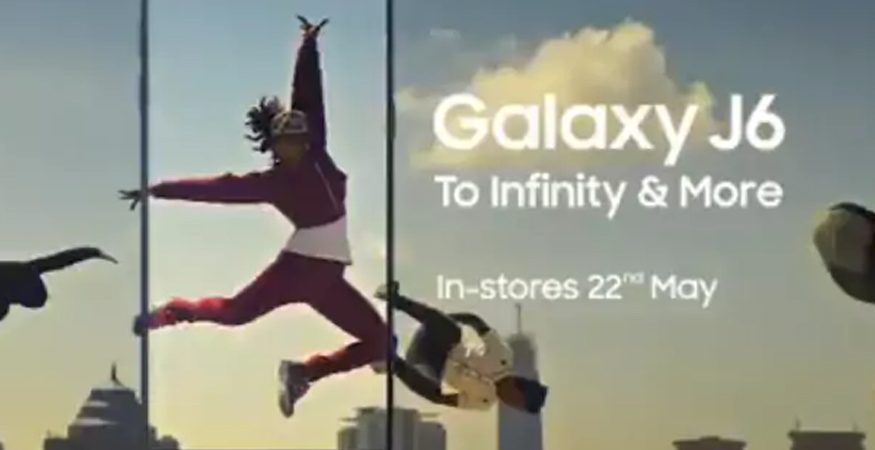 2 years ago admin Comments Off on Samsung Galaxy J6 Launch Confirmed For May 21: Expected Price, Specifications And More

Samsung has confirmed the launch of its next smartphones in India in the form of Galaxy J6. A recent tweet by the South Korean tech giant reveals a May 21 date for the launch of the smartphone and the device will hit the stores the very next day of the launch, i.e. on May 22. It is expected that the company will also bring out a Galaxy A-series smartphone alongside the Galaxy J6.

The Samsung #GalaxyJ6 is coming soon with state-of-the-art design and features that will make your life truly infinite. It’s coming to take you #ToInfinityAndMore. pic.twitter.com/pifMryBUyJ

As per online reports, the Galaxy J6 is expected to sport a 5.6-inch HD+ AMOLED Infinity display with a 1480×720 pixels resolution and an 18:9 aspect ratio. It might be powered by Exynos 7870 SoC and come in several RAM options including a 2GB, 3GB and a 4GB RAM. Similarly, the smartphone is expected to come in two storage variants including a 32GB options and a 64GB variant. The device might be backed by a 300 mAh battery and come with dual SIM support. The optics on the Galaxy J6 are anticipated to come with a 13-megapixel camera at the back and an 8-megapixel camera at the front for selfies.

The Galaxy J6 is expected to be priced around Rs 20,000 and might come with Samsung’s native features like the S-bike mode, Samsung Pay Mini and Samsung Mall.

Watch: OnePlus 6 First Impressions Review: All You Might Need in 2018 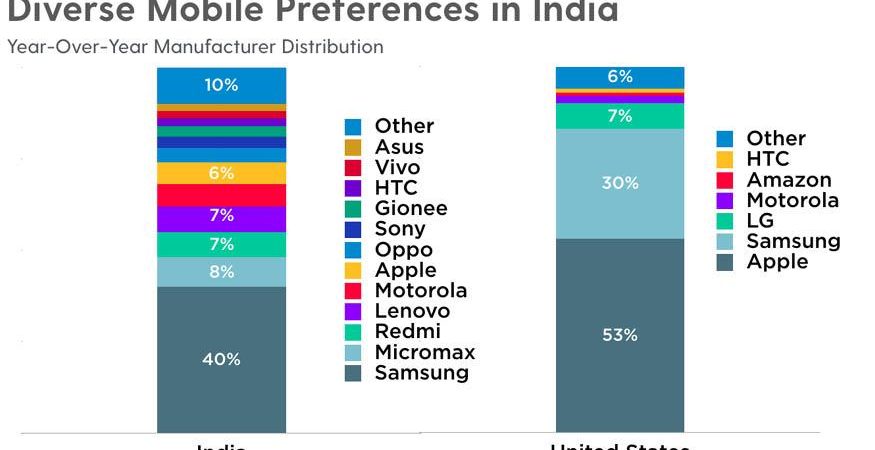 Today, Flurry Analytics, division of Yahoo, Inc. announced the findings for “State of the App Nation in India” – the study uncovers insights around mobile app activity and their... Read More

Employees at a Lowe’s hardware store in Christiansburg, Virginia, recently channeled Ellen Ripley in the 1986 movie “Aliens,” as they donned mechanical exoskeletons to help them lift and move... Read More

Mongolia to Send First Satellite Off to Space