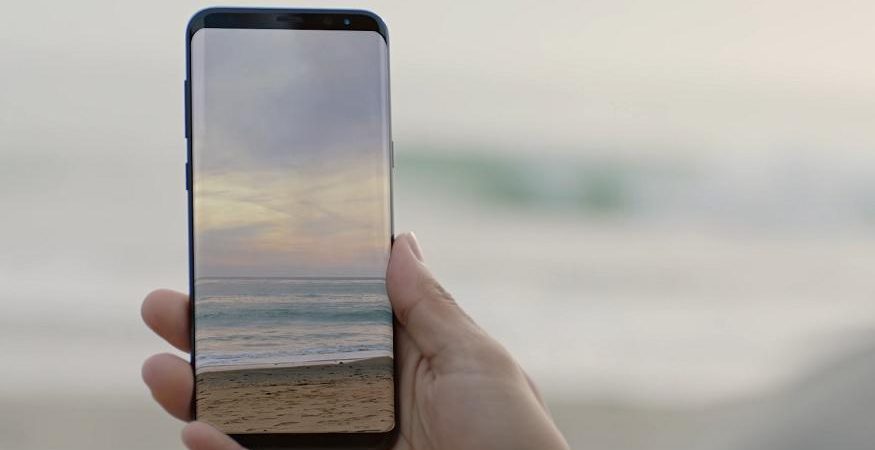 Samsung’s elusive folding smartphone could finally see the light of day in summer 2017 in a handful of trial markets, according to a Chinese Twitter account specialising in Samsung-related leaks. In the Samsung calendar, the folding phone would land well after the launch of the Galaxy S8 (from April 21) but before the Galaxy Note 8 (expected this fall).

For months, specialist Samsung news websites have been talking about patents reportedly filed by the manufacturer at the Korean Intellectual Property Office (KIPO), hinting at a possible design for the firm’s future folding smartphone. Such a device has supposedly been in the pipeline at Samsung for years, ever since the firm showed off its first flexible plastic screen prototypes at CES, Las Vegas (USA) in 2011.

One of the leaked patents features an original hinge system for folding the smartphone in half, echoing old-school flip phones but with a large display spanning the phone’s front face when open.

Long referred to as “Projet Valley,” the handset now looks like it could get the “Galaxy X” moniker. Samsung could initially roll out the device to Asian markets to test the water, before evaluating the potential of a folding handset on a global scale in 2018. Other manufacturers, like LG or Lenovo, could also follow suit.

Samsung has previewed flexible screens on various occasions and now fully masters flexible OLED technology. The South Korean tech firm has always sought to stay at the cutting edge of innovation, bringing Super AMOLED technology to the Galaxy S in 2010, and curving the Galaxy S6 edge’s display around the sides of the handset in 2015.

This type of device could also pave the way for a whole host of innovations on which Samsung is already working, such as flexible tablets with entirely transparent screens. 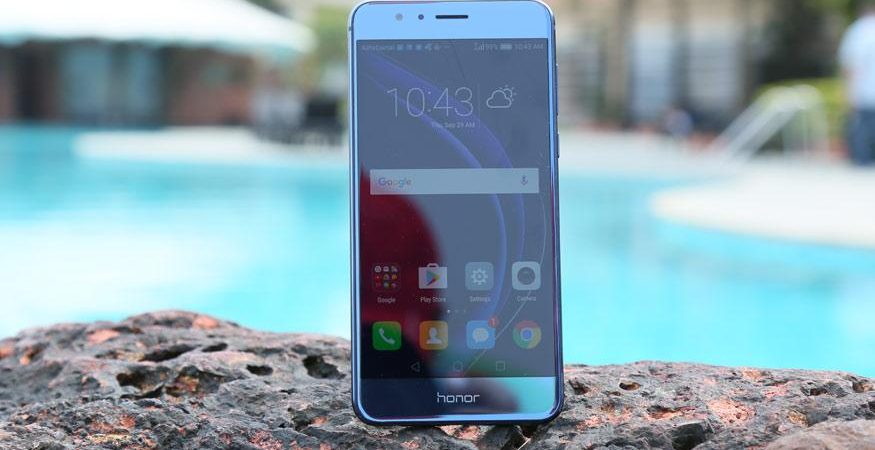 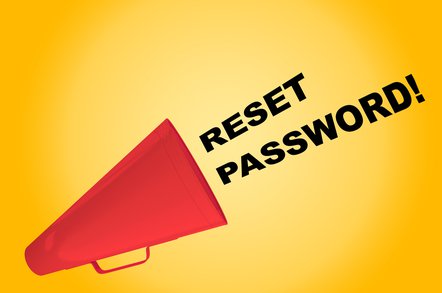 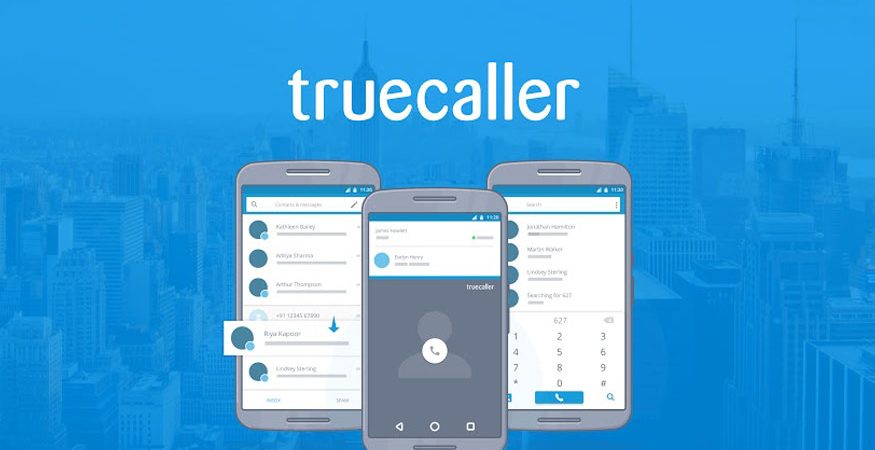 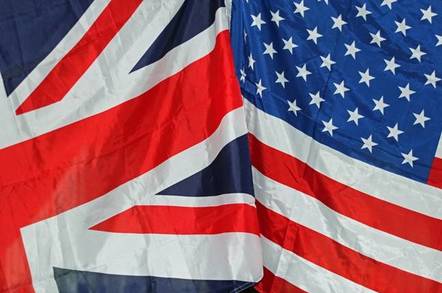 Cough up fat wad of cash – or be tagged for six months with jail hanging over you? On Monday, the US Federal Trade Commission reached a settlement with... Read More