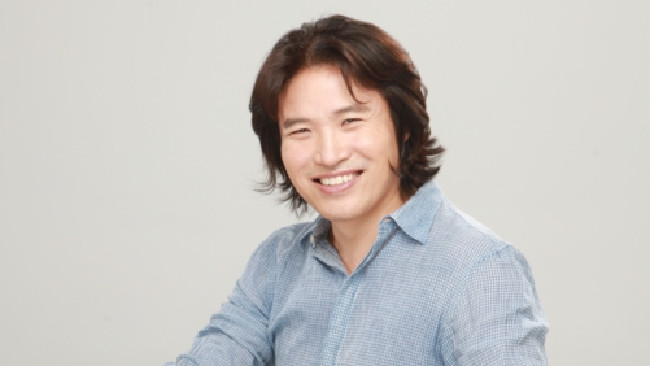 Samsung has published details of its new Bixby personal assistant, which will debut on its Galaxy S8 smartphone in New York next week.

Given that the S8 will run Android Nougat, which includes Google Assistant, users will have two personal assistants on their phone, unless somehow one is disabled

In a blogpost published by Samsung last night, InJong Rhee, Samsung executive vice president and Head of R&D, Software and Services argued the case to include Bixby on the S78.

He says Bixby is fundamentally different from other voice agents or assistants in the market, offering a deeper experience.

“When an application becomes Bixby-enabled, Bixby will be able to support almost every task that the application is capable of performing using the conventional interface,” he says.

“Most existing agents currently support only a few selected tasks for an application and therefore confuse users about what works or what doesn’t work by voice command.”

He says Bixby will be aware of the context of what you are asking. “Users will be able to call upon Bixby at any time and it will understand the current context and state of the application and will allow users to carry out the current work-in-progress continuously.”

“Bixby will allow users to weave various modes of interactions including touch or voice at any context of the application, whichever they feel is most comfortable and intuitive.”

Bixby can interpret language and work out what you are asking, even with incomplete information. Users can make queries naturally, there is no need to remember the exact form of dozens of voice commands, he says.

There will be a dedicated Bixby button on the side of the phone, to reduce confusion around activating a voice interface.

Bixby will be also capable of executing multiple steps with a single command, so if you need to turn on and unlock your phone, open the phone application, and find a particular contact, you can do all of this with one push of the Bixby button and a simple command, Rhee says.

But he warns that implementing this vision will take time. “We do have a bold vision of revolutionising the human-to-machine interface, but that vision won’t be realised overnight. Ambition takes time,” he says.

At this stage it seems Bixby will be available only on a handful of apps, because Samsung is yet to release a tool to enable third party developers to integrate Bixby with their applications. In that sense, Bixby starts behind the Eight ball.

Rhee has foreshadowed that Bixby will be enabled on other appliances such as Samsung airconditioners and TVs. The question is whether these home appliances will work with any other personal assistant except Bixby. If they don’t, you will be locked into Samsung’s ecosystem for home automation and the Internet of things. 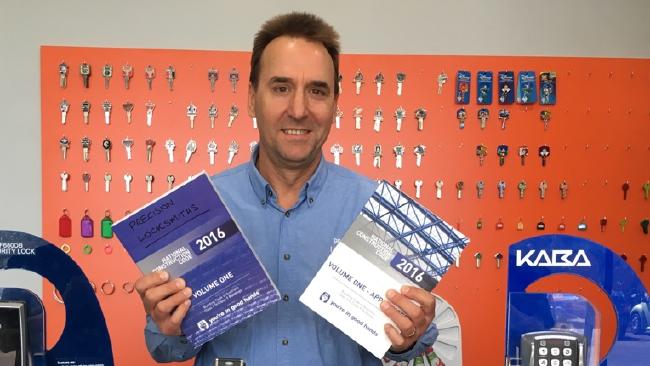 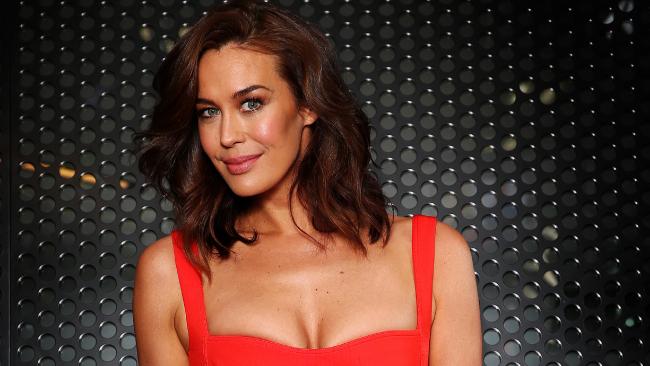