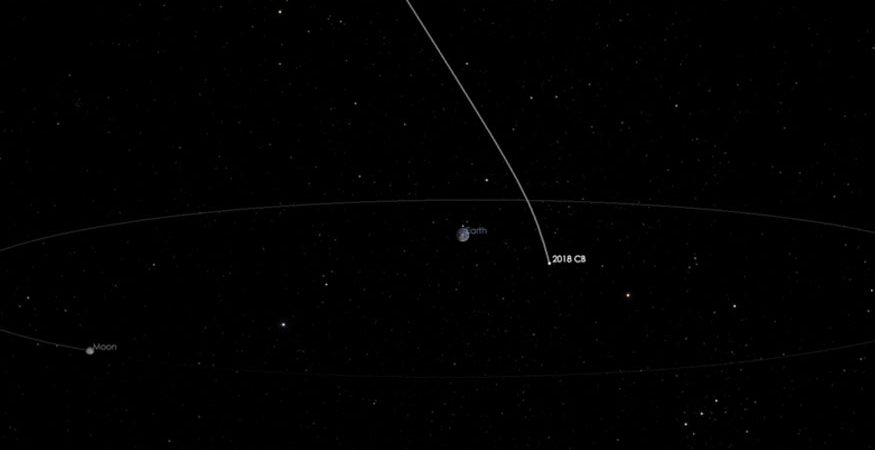 A recently discovered asteroid was due to zip within 39,000 thousand miles (64,000 km) of Earth on Friday, marking the second space rock to pass within the orbit of the moon this week, according to NASA scientists.

Measuring between 50 and 130 feet (15 and 40 meters) across, the asteroid’s trajectory will carry it safely past the Earth with no chance of an impact, said Paul Chodas, manager of the Center for Near-Earth Object Studies at the National Aeronautic and Space Administration’s Jet Propulsion Laboratory in Pasadena, California.

“Asteroids of this size do not often approach this close to our planet – maybe only once or twice a year,” he said.

Although considered relatively small by astronomical terms, 2018-CB may be larger than a meteorite that streaked through the atmosphere and exploded into pieces over Chelyabinsk, Russia, in 2013, sending a shock wave that smashed windows, damaged buildings and injured 1,200 people. Friday’s asteroid was not expected to enter Earth’s atmosphere.

Both asteroids were discovered this month by astronomers at the NASA-funded Catalina Sky Survey near Tucson, Arizona, the space agency said.

The Dutch team that won this year’s edition of the competition held by entrepreneur Elon Musk’s SpaceX to develop superfast hyperloop transport technology is setting up a full-scale testing... Read More 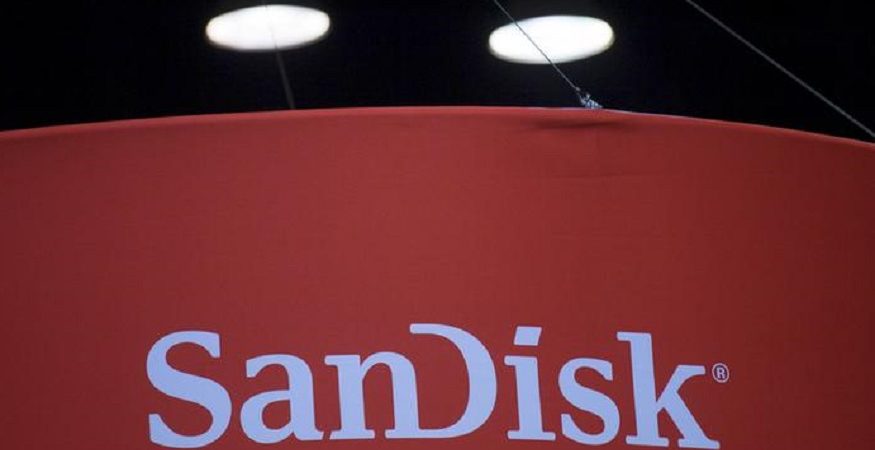 US-based SanDisk continued to rule the Indian consumer storage market with 47 percent market share (in terms of units shipped) in the first quarter of 2018, a report said... Read More