Snapchat has stepped up its ‘Stories’ feature by allowing custom additions on it. The latest feature by Snapchat is being called ‘Custom Stories’ and has been rolled out on its App.

Aimed at making group outings and successive picture sharing on the app easier, the feature allows multiple users to be contributors to a story.

A Snapchat user can create up to 3 Group stories and can participate in unlimited stories which are created by others. A Custom story will vanish after 24 hours if no contributor adds to it.

To select who can add to the story, Snapchat users can choose individually from their friends or set a geographical radius within which, either there friends or any user can contribute, as the users chooses.

This format of Snapchat stories can work for group outings, vacations or referral marketing for firms.

Snapchat Custom stories feature has been rolled out for iOS users while it is being expected to launch for Android users within a couple of days.

The app is in constant competition with Facebook-owned rival Instagram, with both the firms launching new features repeatedly to gather more traction to themselves. 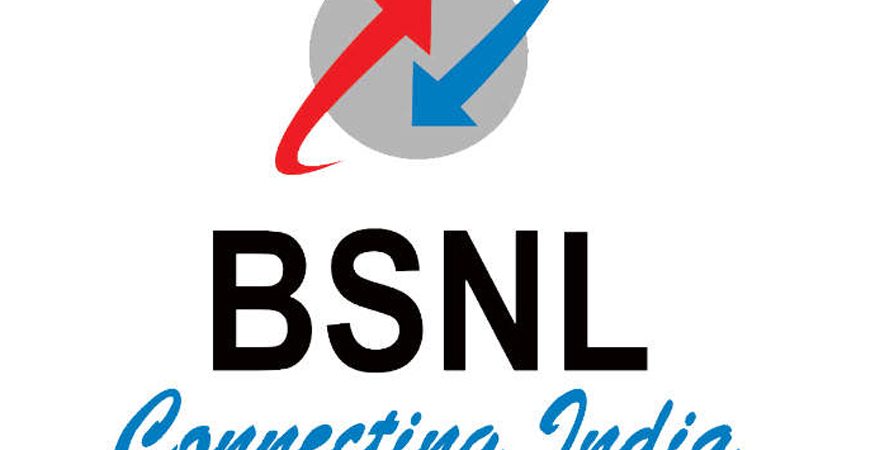 Meet The New Apple iPhone 8 in All Its Glory