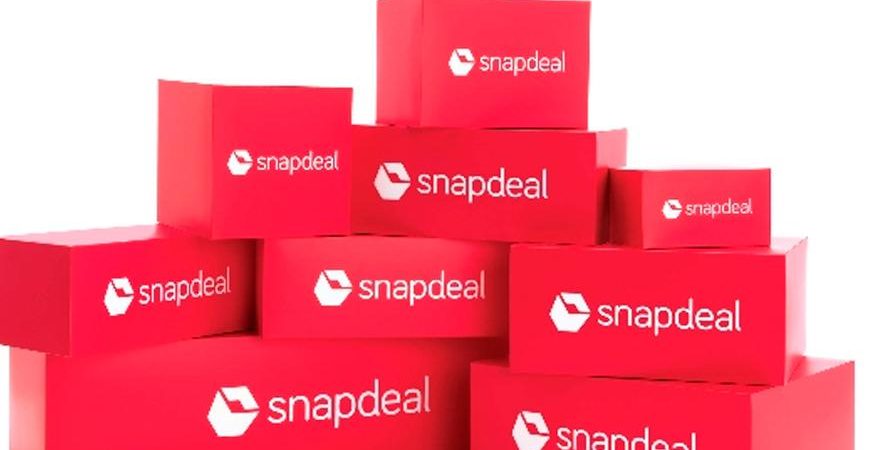 4 years ago admin Comments Off on Snapdeal Denies Report of Talks with Rivals Flipkart, Paytm for Sale

Read more: Red iPhone 7, iPhone 7 Plus Available in India from April: All You Should Know

However, a Snapdeal spokesperson denied the report of sale talks with Paytm and Flipkart, according to the newspaper.

“Your information is incorrect and without basis. We are making decisive progress in our journey towards profitability and all our efforts are aligned in this direction”, the spokesperson said in an email to Mint.

Japan’s Softbank Group, an investor in Snapdeal, is leading the sale talks, and the deal could value the online retailer at less than the total equity raised by parent Jasper Infotech Pvt Ltd, the newspaper reported.

Softbank is expected to inject up to $50 million in bridge financing until a deal is finalised, the newspaper reported.

Snapdeal, Flipkart and Paytm were not immediately available for comment after regular business hours in India.

In a bid to turn a profit in the intensely competitive market, which is dominated by homegrown Flipkart and US Internet giant Amazon, Snapdeal said last month that it would lay off 600 employees and its founders would forego their salaries.

Snapdeal reported a loss of Rs. 2,960 crores in the financial year to March 31, 2016, according to regulatory filings.

Indian e-commerce, which is one of the world’s fastest growing internet services market, has largely been driven by steep discounts, resulting in investor markdowns due to concerns about profitability. 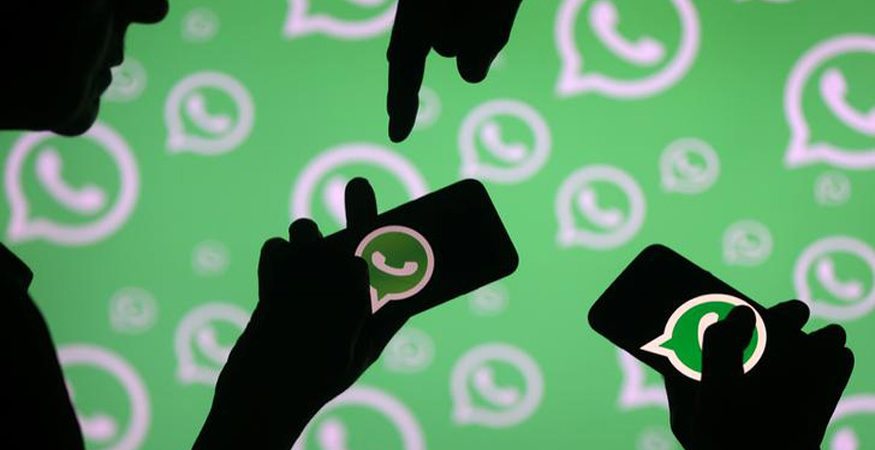 WhatsApp’s Delete For Everyone Feature Can be Rendered Ineffective

If someone has quoted your message on WhatsApp before you delete it, you will still be able to see that message — rendering the ‘Delete for Everyone’ feature ineffective,... Read More 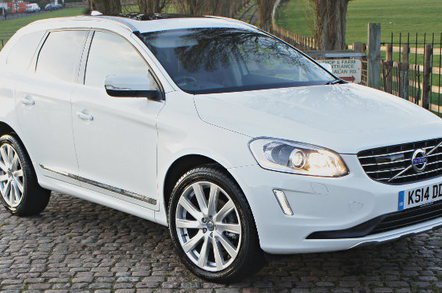 App biz refuses to comment – but it DID write the software “We don’t want people to be confused or think it was a failure of the technology that... Read More 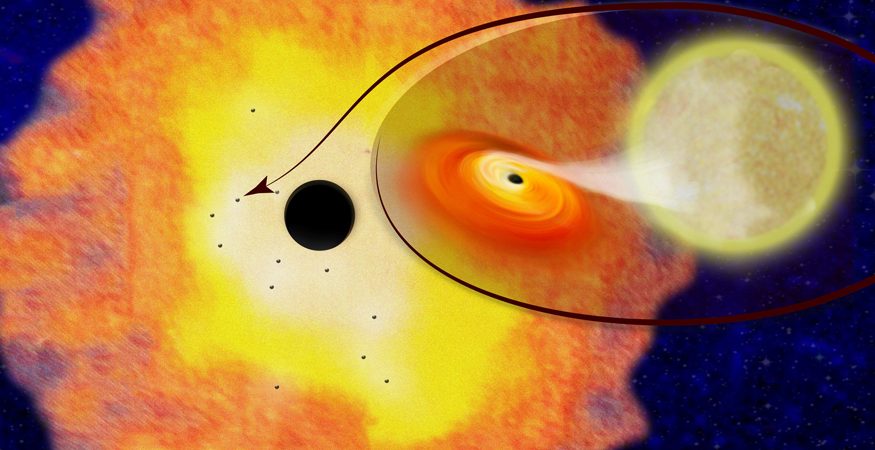