3 years ago admin Comments Off on Softbank gros fromage: ARM will knock out a trillion IoT chips by 2040

Masayoshi Son also laid emphasis on the growth of smart devices and thus the need for chips in those devices, telling the Barcelona shindig that “this is why I spent $32bn to acquire ARM”, according to Reuters.

At the time of Softbank’s 2016 purchase of ARM, Son said: “ARM is going to be everywhere in Internet of Things.”

Son also described his vision of silicon chips incorporating “brain cells”, surpassing the number of human brain neurons by as soon as next year.

The 59-year-old also claimed that artificial computer brains would have IQs of 10,000, against an IQ of around 100 for the average Brit, and that by 2040 an army of 10 billion robots would be serving mankind.

Now will you lot pay attention to the Internet of Things?

Putting aside the terrifying vision of ubiquitous smart devices and robots on earth outnumbering humans, Son’s emphasis on IoT as the future for mobile operators bears more than cursory scrutiny. With traditional sources of revenue stagnating and increasing numbers of people in industry – never mind consumers – publicly voicing doubts about 5G, the mobile industry has to find something to stimulate growth.

The Internet of Things appears to be the industry’s panacea for all its revenue-related ills, and Softbank, through ARM, is throwing serious sums of money at it. Yes, there’s a blend of other things going on here with “smart devices” too: ARM is a dominant supplier of chips, and the future is only going one way.

IoT – that overused label, covering everything from £1,300 mousetraps to traditional machine-to-machine (M2M) communications to mobile network infrastructure network tech – is coming of age. Like it or hate it, it’s moving beyond a marketing hype term and becoming something tangible that the big boys are muscling in on. ® 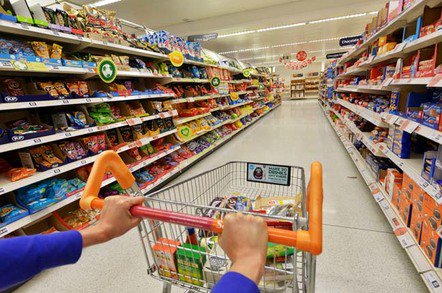 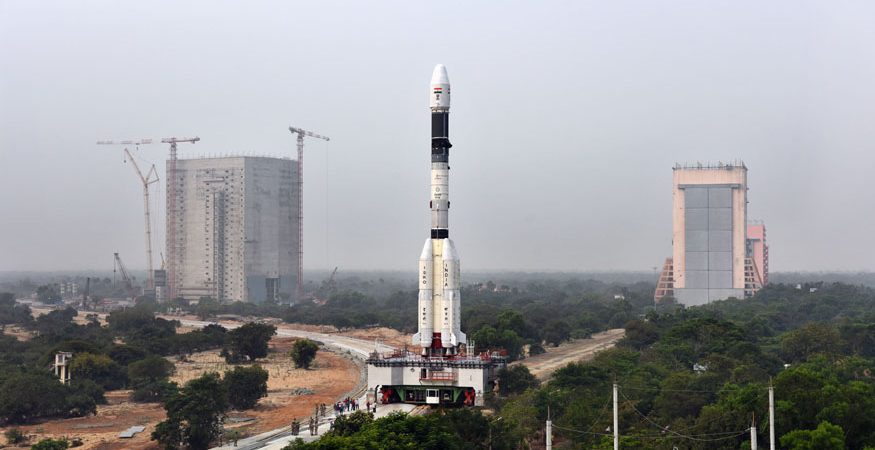 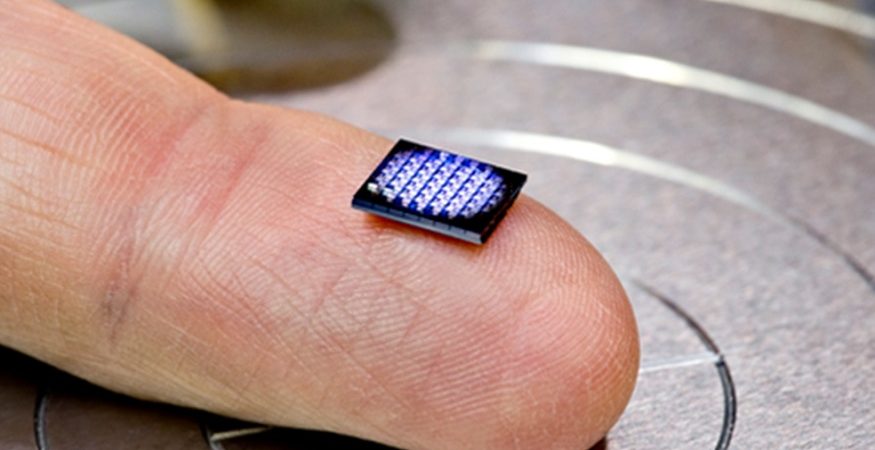 A couple of things about the WannaCry cyberattack are certain. It was the biggest in history and it’s a scary preview of things to come — we’re all going... Read More