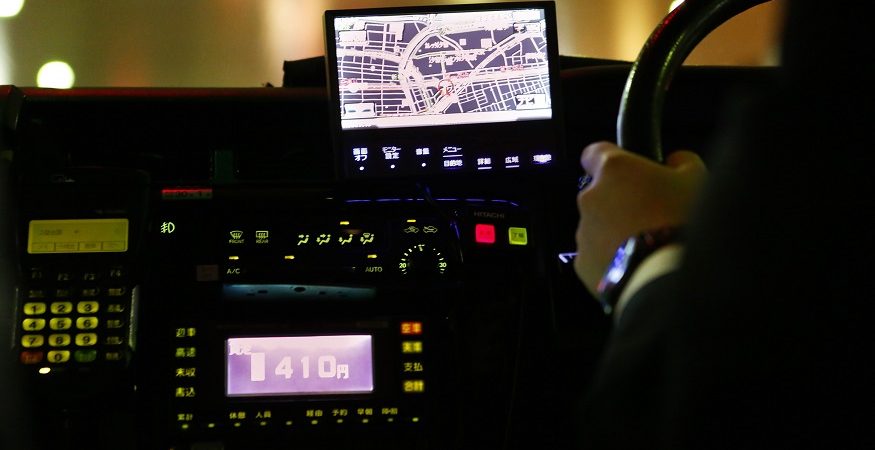 Electronics giant Sony announced a plan Tuesday to provide an AI-based ride-hailing system to Japanese cab companies, while another taxi firm said they were in talks with Uber on a tie-up. Sony said it was planning a joint venture to offer artificial intelligence technology to six taxi operators, which currently own a total of 10,000 vehicles in Tokyo.

The technology would use AI to predict demand for taxis and allow companies to more efficiently mobilise their resources. The companies will form a joint venture this spring to develop a taxi-hailing app, though Sony said further discussions would be held before any legally-binding agreement is inked.

Also Tuesday, Daiichi Kotsu Sangyo, a taxi company based in southern Fukuoka prefecture, announced they are in talks to join hands with US ride-sharing titan Uber.

Taxi-hailing apps have found it challenging to crack the Japanese market, where risk-averse passengers prefer to stick to their high-quality traditional taxi service. Hailing a taxi rarely takes more than a few seconds in major Japanese cities and there has been a relatively sluggish uptake of services like Uber, where consumers order an unlicensed car via a smartphone app.

The vast majority of taxis are hailed or hired from a cab rank, and a relatively small percentage of taxis are connected to a smartphone, posing another barrier to the success of apps like Uber. But the number of taxi passengers has been on the decline, dropping by a third between 2005 and 2015, according to the transport ministry.

Taxi companies hope apps could be a way to win back customers.

Sony’s plans come after Chinese ride-hailing giant Didi Chuxing announced earlier this month a deal with Japanese telecom firm SoftBank to develop a taxi app in Japan. SoftBank is heavily present in the taxi market and recently took a 15-percent stake in Uber.

Carmaker Toyota also announced an investment of 7.5 billion yen ($70 million) in the JapanTaxi app this month, which says it is the biggest taxi-hailing app in Japan. 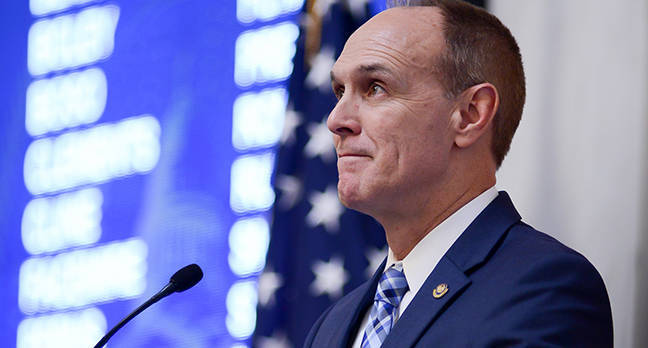 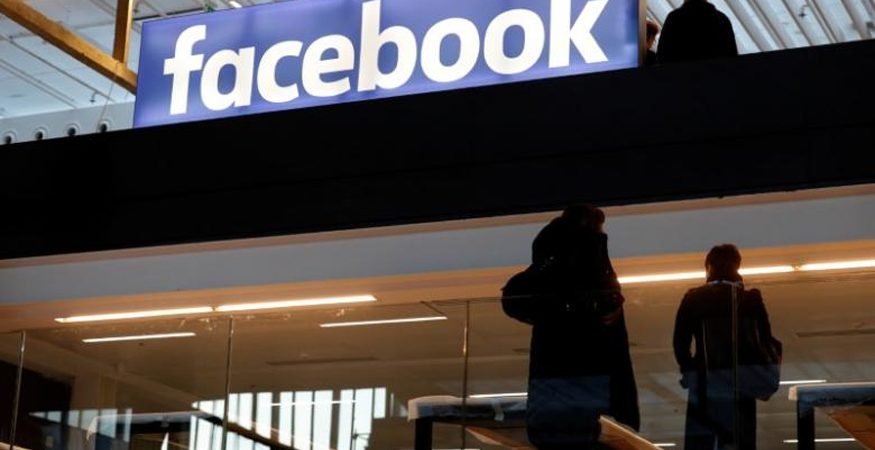 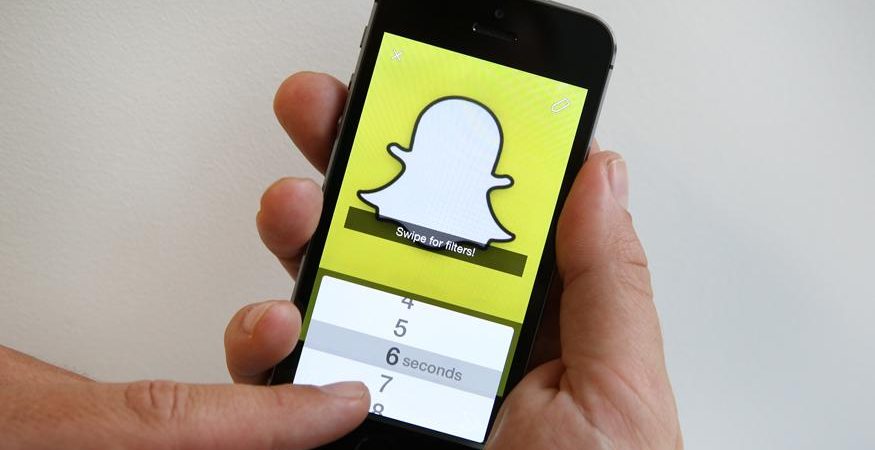 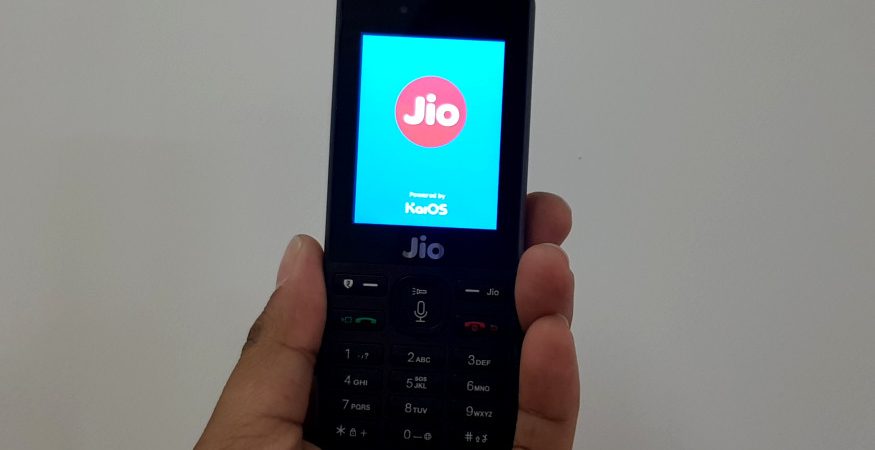