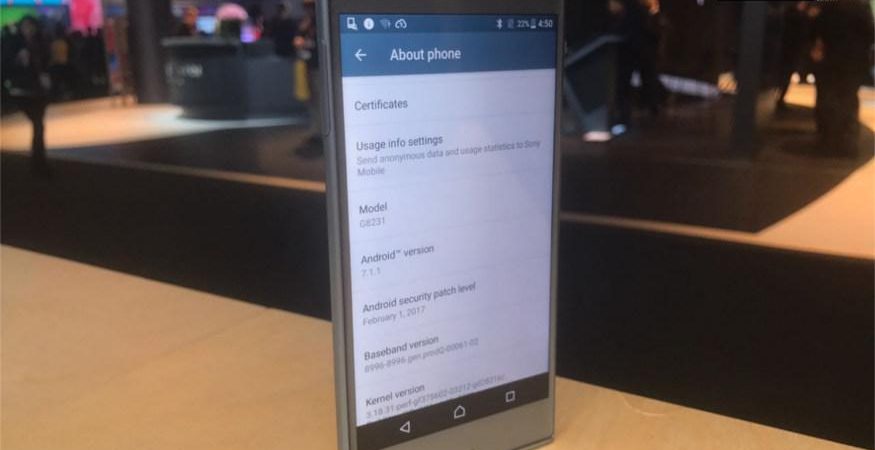 3 years ago admin Comments Off on Sony Xperia XZs Launched at Rs 49,990, Available From April 11

The flagship Sony Xperia XZs has been officially launched in India at Rs 49,990 in India. The Sony Xperia XZs was recently unveiled globally at MWC 2017 in February. The spec-sheet and design are very similar to the older flagship Xperia XZ. 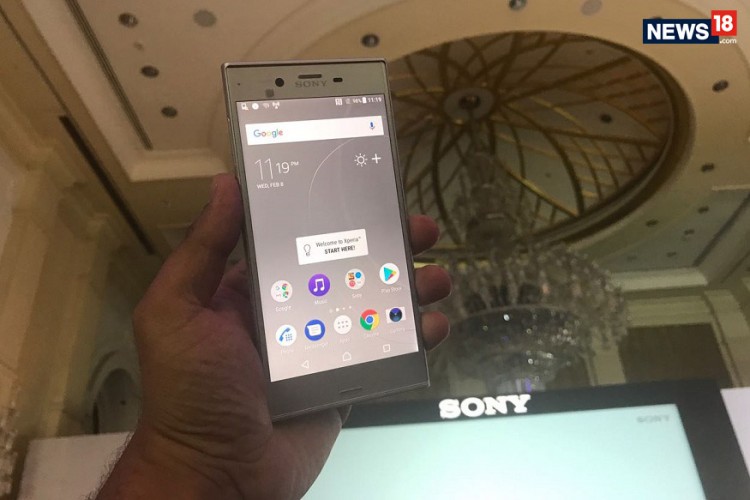 In September last year, Sony had launched the Xperia XZ for a price of Rs 51,990. The price later dropped to Rs 41,990. The new Sony Xperia XZs is powered by a Qualcomm Snapdragon 820 processor and runs on Android Nougat 7.0 OS. The device sports a 5.2-inch Full HD display with 1080×1920 pixel resolution. 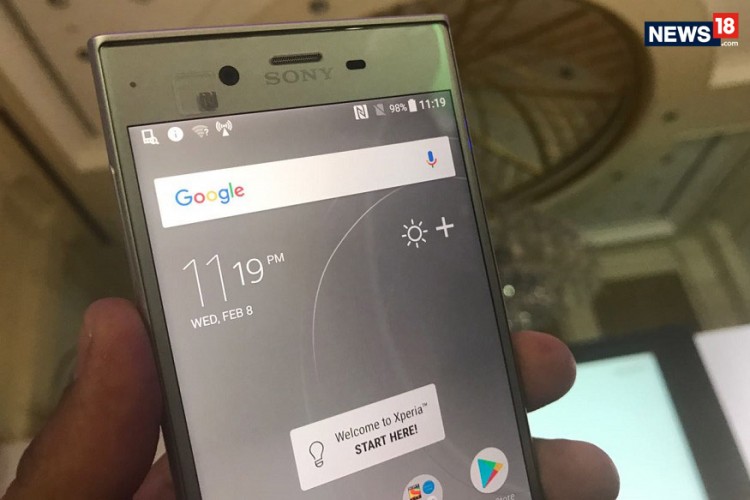 On the camera front, Xperia XZs comes with a 19-megapixel primary camera and a 13-megapixel selfie camera with features like predictive phase detection, laser autofocus, LED flash and more. 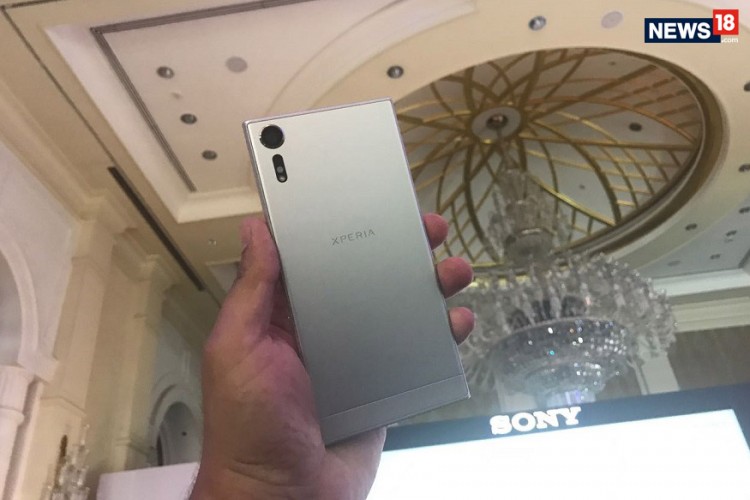 The smartphone is powered by a 2,900 mAh Lithium-Ion battery. It runs on a 4GB RAM with options of 32GB and 64GB of internal storage. In India, the company is expected to launch it with 64GB storage. Sony Xperia XZs will be available in Black, Silver and Blue colours both online and in offline stores. 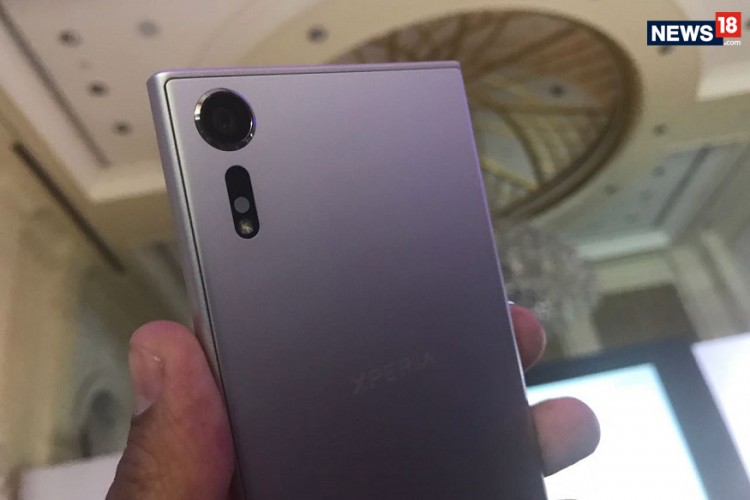 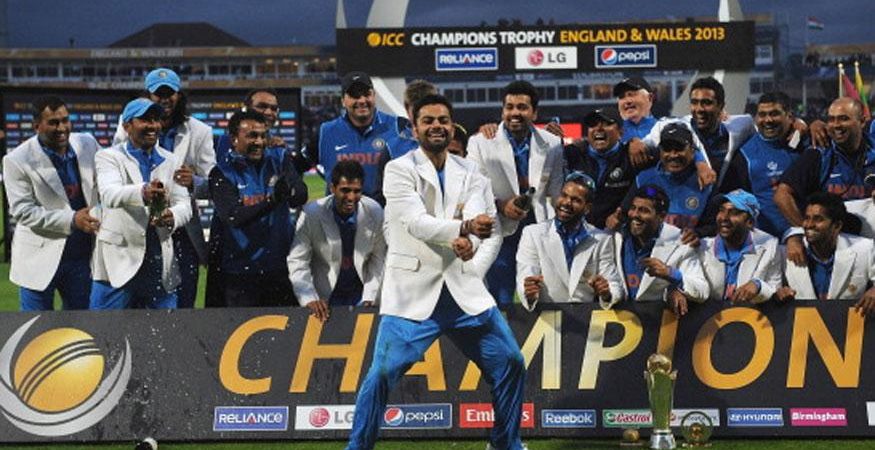 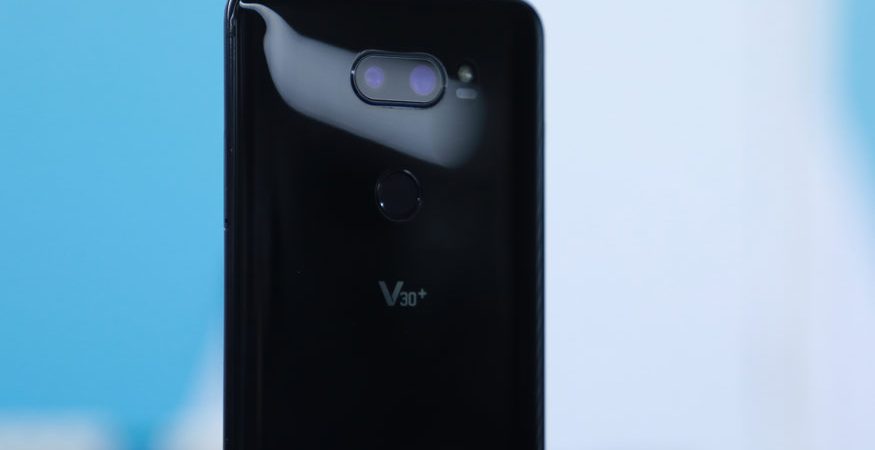 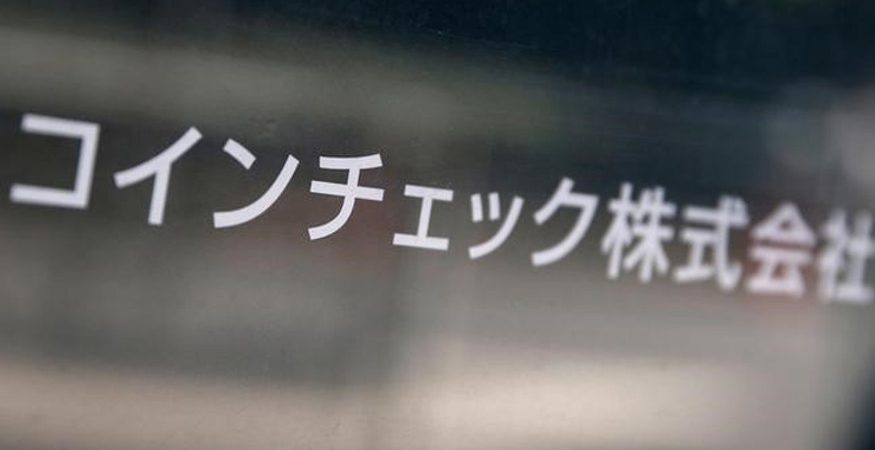