South Asia Satellite, Our ‘Priceless Gift’ to Neighbours, Set for May 5 Launch

3 years ago admin Comments Off on South Asia Satellite, Our ‘Priceless Gift’ to Neighbours, Set for May 5 Launch

The South Asia Satellite, which Prime Minister Narendra Modi on Sunday described as India’s “priceless gift” to its neighbours, will be launched on May 5.

Seven out of eight SAARC member nations are a part of the project which Pakistan refused to join as it did not want the “gift” from India, PTI reported.

“On May 5, India will launch the South Asia Satellite. The benefits of this satellite will go a long way in meeting the developmental needs of the countries participating in this project,” the Prime Minister said.

Describing it as a “priceless gift” from India, he said the project is a significant step towards promoting cooperation with the entire South Asia.

The benefits will be in the areas of mapping of natural resources, tele-medicine, education, IT connectivity and people-to-people links, he said.

Soon after taking over as the Prime Minister in 2014, Modi had made a unilateral proposal of India launching the satellite whose data would be shared with the eight SAARC countries for their development, PTI reported.

Basically, the satellite is meant for providing communication and disaster support, connectivity among the countries of South Asia region. 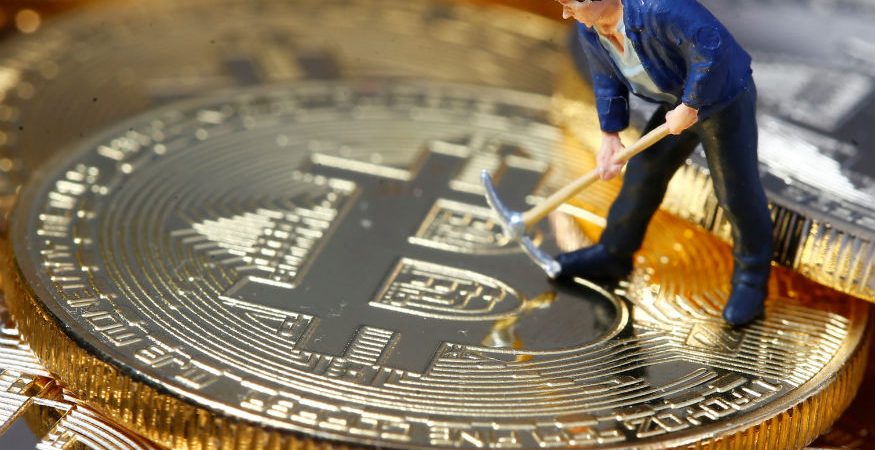