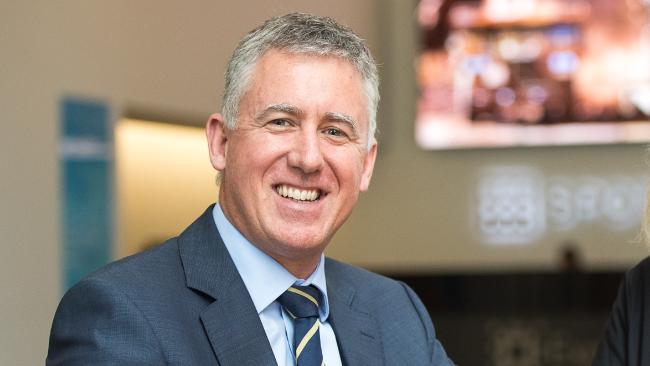 Spotless Group expects to lift profit by as much as 25 per cent in 2017-18 as it continues on a strategic reset built around winning longer and larger facilities and service contracts.

Formally rejecting a takeover bid from Downer EDI this morning, Spotless said it expected to earn $85m-$100m in 2018 as a result of the strategic reset being led by chief executive Martin Sheppard.

At the top end of the range that is 20.5 per cent higher than the average of analysts’ forecasts of $83m. It also represents a gain of up to 20 per cent from the bottom of the range of 2017 earnings guidance of $80m-$90m that was reaffirmed in a target statement released this morning. The range also indicates that 2018 profit fall if it comes in at the $85m bottom of the 2018 guidance versus the top of the 2017 year result.

Spotless is attempting to convince shareholders to stick with management after three profit downgrades, including a $398m write-off in the first half result released at the end of February. But Mr Sheppard said this morning that work to date had reduced risks in the balance sheet at a time when new, long-term contracts were coming on line.

“I hear that there is an element of a leap of faith given the first half result, but 2017-18 is going to be a break out year,’’ Mr Sheppard said.

Downer has offered $1.15 a share for Spotless — at a premium of nearly 60 per cent to the pre-bid sharehprice — and raised $1bn in fresh equity via a discounted, underwritten rights issue that was deeply unpopular with shareholders. It holds 19.9 per cent of the company but has been told it will not get a board recommendation without a higher offer.

Spotless’s second biggest shareholder with 10.7 per cent of the shares, New York-based Coltrane Asset Management, reaffirmed yesterday that it would not accept the offer.

“We understand why Downer would raise equity and pursue a synergy-rich acquisition with its scrip trading at a six-year high and Spotless at a post-IPO low,’’ Coltrane’s Mandeep Manku said.

“Spotless’ strong contract portfolio, including its $10.6bn in contracted PPP revenues, would in its own words, provide Downer with more “stable” and “resilient” earnings. Right now, we don’t see how the offer adequately reflects the value of Spotless’ contracted earnings base.” 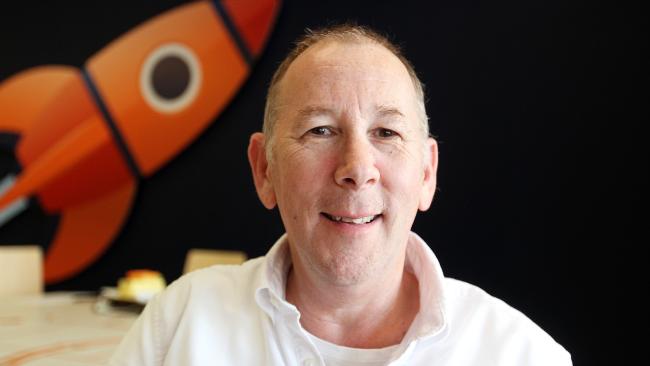 Australian angel investor Adrian Stone says the venture capital industry is like ‘gun slinging in the Wild West’, declaring that while one bets in 100 might be a winner... Read More

Heirlooms on block The Ashton polo family will auction the contents of their Markdale sheep station homestead tomorrow following the sale of the property in February for about $5.8... Read More 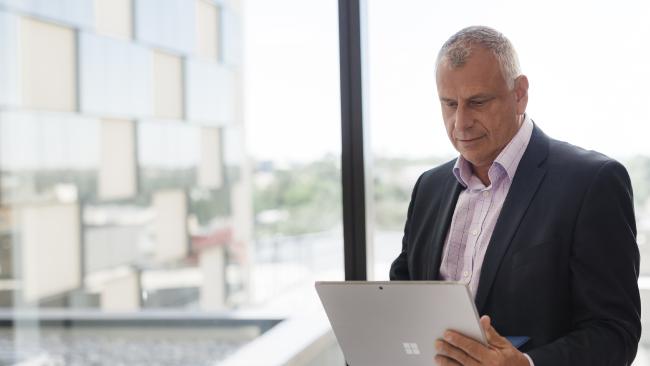 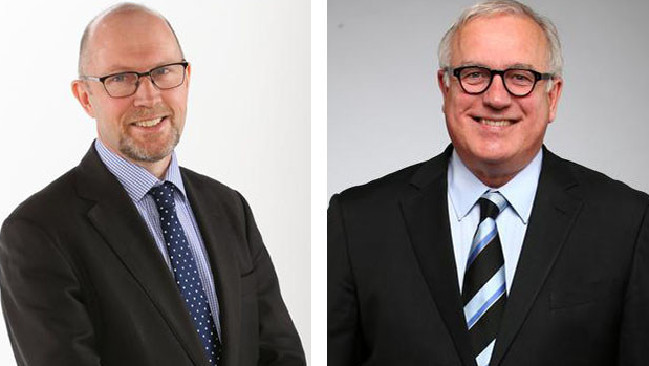