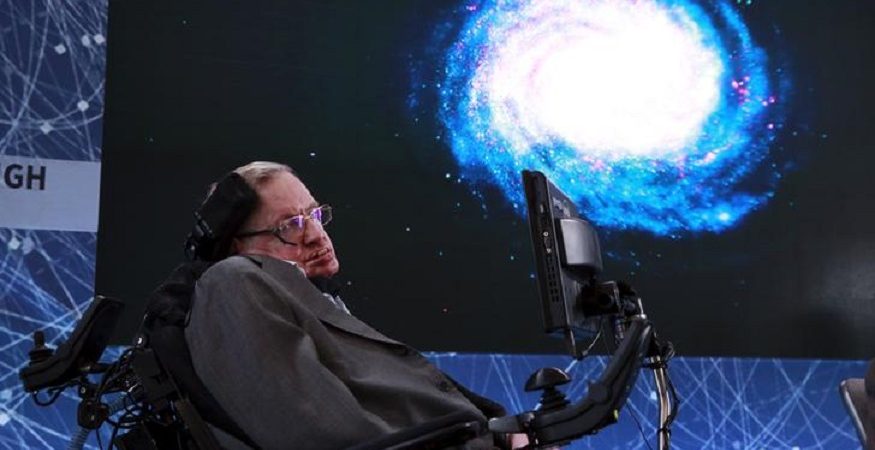 3 years ago admin Comments Off on Stephen Hawking: A Genius Life of Hits And Misses

You know that the world has lost a pool of immense knowledge when the CEO of Google, arguably the biggest technology company around the globe today, tweets this. Not only Sundar Pichai but the entire community of science and the world, in general, is moaning the recent demise of one of the most iconic scientists and on many fronts, the best theoretical physicist who ever lived – Stephen William Hawking.

Despite the grandeur of his knowledge being evident on a global scale, Stephen Hawking was never awarded a Nobel Prize for his contributions. A debatable topic to this date, the counter reason has always been one, a majority of Hawking’s biggest findings have never been tested. This again can be accredited to the lack of technology of our time to prove his theories and the fact that he was a ‘theoretical’ physicist, backing his theories with the probability quotient of other theories.

Take the example of his quantum analysis of black holes. The world-renowned scientist had been wrong time and again in his assumptions. Once when he disregarded the theory of Jacob Bekenstein about the entropy of a black hole being analogous to the surface area of a black hole’s event horizon. Then again in 1981 when Hawking’s theory, that information was lost in a black hole, was disproved by an American theoretical physicist named Leonard Susskind. A famous debate amongst the scientific community that later resulted in Leonard publishing a book titled The Black Hole War and John Preskill winning an encyclopedia of his choice from Hawking as a part of a bet.

This does not undermine Hawking’s own findings by any means though. Stumbling across possible explanations and correcting his own theories through others’ contradictions, Hawking provided the greatest insight of a black hole that humankind has known to date. For this, he combined Einstein’s General Theory of Relativity with Quantum theory, a feat that wasn’t thought possible before.

An even more thought-provoking theory of Hawking is his take on the origin of the universe. Along with Jim Hartle, the cosmologist went on to describe time as just like any other direction in space under extreme conditions, hinting that nothing existed before its origin and that questioning the beginning of the universe is meaningless.

Though his theory on the origin of the universe sheds little light on ‘how’ it all started, it does offer some key takeaways. It explains how space, and even time, are not ever-lasting entities, that time itself originated with the big bang and it comes to an end in a black hole, and that the beginning of the universe might just have been like the formation of the bubble, a bubble that grew to a size beyond the point of recollapse and has been expanding ever since.

Hawking might not have been right with each and every theory of his. Some of his findings have been questioned time and again, some have been proved wrong, some might be proved wrong in the future. But that is largely the whole essence of science. Trial and error have been a part and parcel of science since the time of its origins and with this perspective, Hawking’s contribution through his theories have made an ever-lasting impact on our understanding of the universe. To sum it up in Hawking’s own words:

“We are just an advanced breed of monkeys on a minor planet of a very average star. But we can understand the Universe. That makes us something very special.”

As long as humans use his learnings to seek more answers, his legacy lives on. 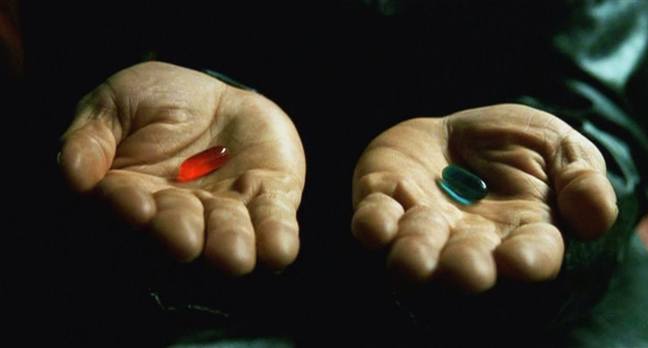 After facing criticism on the placement of “annoying” ads on websites, Google is now going ahead with its ad-blocking plans and will add a feature to its Chrome browser... Read More 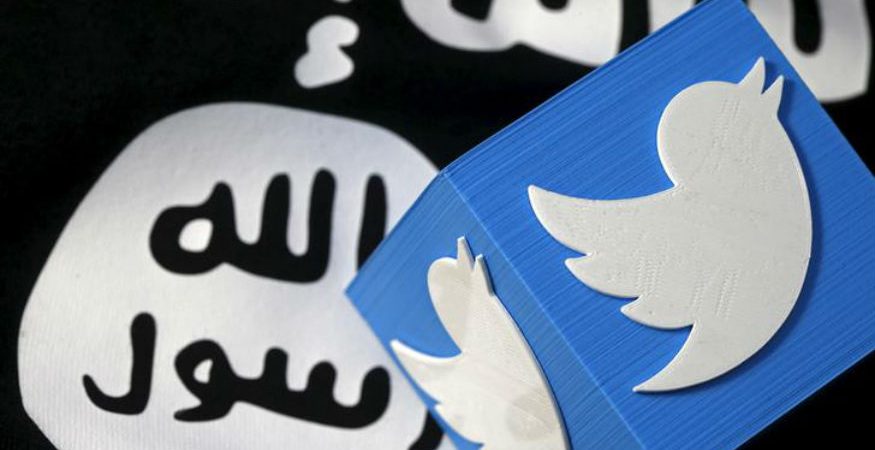 Twitter said today it has suspended over one million accounts for “promotion of terrorism” since 2015, claiming its efforts have begun to make the platform “an undesirable place” to... Read More