3 years ago admin Comments Off on Stretchy Holograms Could Power 3D, Morphing Projections

Holograms are a staple of science fiction, but the kinds of 3D, multicolored moving images floating in midair from movies like “Star Wars” are still a long way from reality. Now, though, researchers have developed the world’s first stretchable hologram, which could one day enable holographic animation, according to a new study.

In real life, holograms are more like paintings or photographs. They are effectively recordings of a 3D light field. When lit properly, they project a reproduction of the original object. Confusingly, the term refers to both the physical structure the image is recorded on as well as the resulting projection.

Almost all holograms contain a recording of just a single image, but now scientists at the University of Pennsylvania, in Philadelphia, have built a hologram on flexible polymer material that can hold several images. As the material is stretched, the different images are displayed one after the other, the researchers said. [Science Fact or Fiction”The question we asked is, Can we encode multiple bits of information in a hologram?” Ritesh Agarwal, research leader and professor of materials science and engineering, told Live Science. “It’s an important piece of work, because it’s the first time someone’s shown you can record multiple holographic images, and by just stretching the polymer, you can basically change the image.”

The members of the group relied on so-called metasurfaces to build their hologram. These are materials with a structure that has been carefully engineered at the nanoscale level to bend, reflect or distort electromagnetic radiation, with the aim of achieving specific goals like magnification or cloaking.

In this case, the researchers created an array of gold nanorods and embedded them in a flexible polymer called PDMA. The orientation of the rods is carefully calculated on a computer to determine how they reflect light, and therefore what holographic image they project, the scientists said.

The rods were also carefully designed so that stretching the PDMA base material changes the distance between the rods in a predictable way, so that the resulting holographic image morphs from one shape into another.

Metasurfaces have already been used to create 3D and multicolored holograms, and even ones that can switch between pairs of holographic images by changing the polarization of the light they are illuminated with.

But, this requires bulky optical equipment to be readjusted, and the hologram can only accommodate two images, the researchers said. The new hologram that Agarwal and his colleagues developed measured on the scale of a few micrometers and could only hold three images, but the only limit is its size, they said. (One micrometer is equivalent to one-thousandth of a millimeter.)

Building larger holograms would allow many more holographic images to be recorded onto them, meaning they could store much more information than a standard hologram of the same size, the researchers said. This could even open up the possibility of creating a kind of holographic flip-book animation, they added.

“The information-carrying capacity increases tremendously,” Agarwal said. “And as you make the hologram bigger and bigger, the interference between the images decreases dramatically, and even a very small amount of stretch would flip the image, so animation is possible.”

Agarwal said these capabilities, described in a study published online May 10 in the journal Nano Letters, could have applications in virtual-reality products, flat-screen displays and optical communication devices. It could also lead to more secure holograms on credit cards that morph into a different image when they are bent, he said, which would be much harder to counterfeit.

The research team is not only working on holograms, though. Last year, the scientists combined metasurfaces with flexible materials to create a lens that can zoom 1.7 times when it is stretched.

This approach could produce much more compact instruments than traditional zoom lenses, which could be useful in small devices like mobile phones. The U.S. military has expressed interest in the stretchy lens, because it could replace the bulky telescoping lenses that snipers use, Agarwal said.

His group has now received funding to look at using so-called phase-change materials to build a hologram that can change shape in real time in response to electrical signals, which could finally usher in the kind of holographic display seen in “Star Wars.” 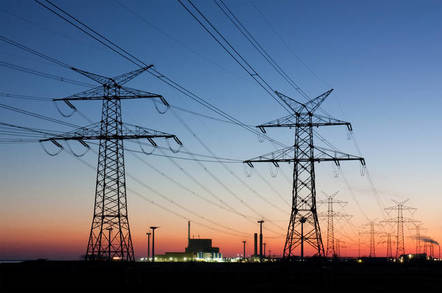 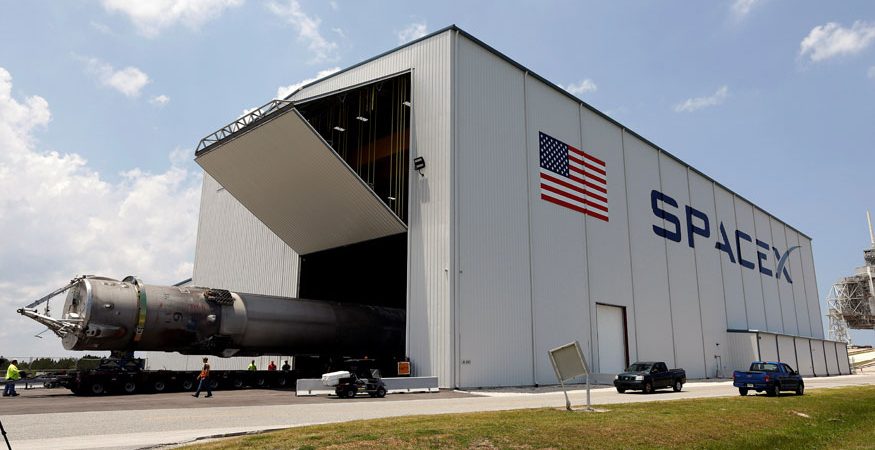 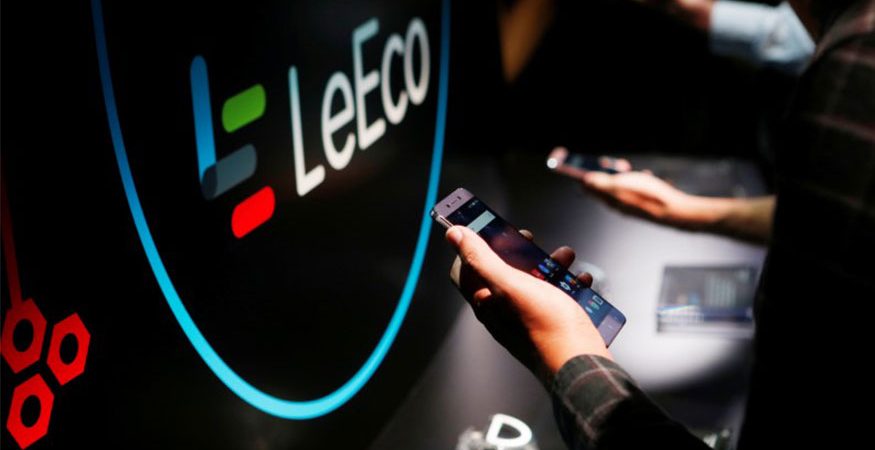 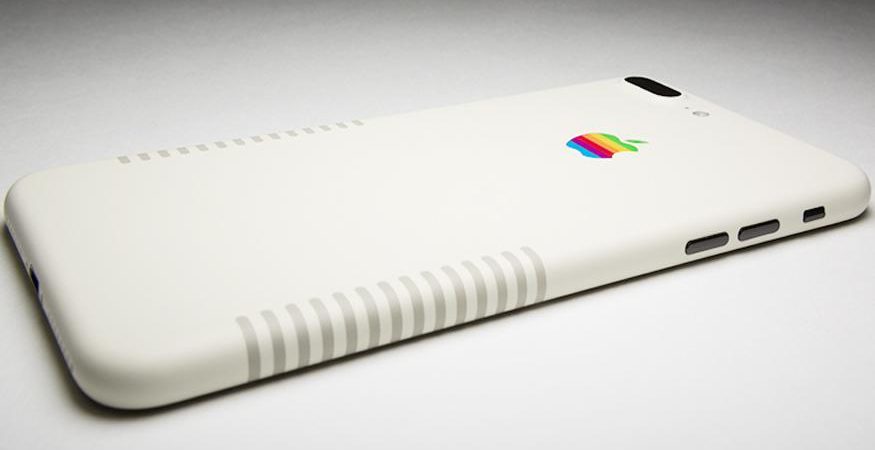