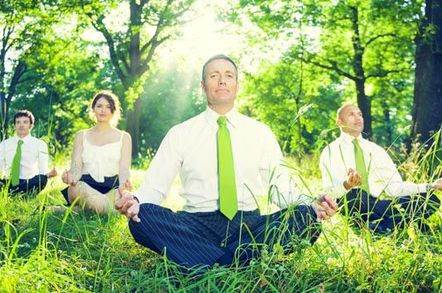 2 years ago admin Comments Off on Supermicro is, like, totally harnessing green energy sources to churn out servers, dude

It opened the first of five production hubs – Building 21 at its Green Computing Park in San Jose – in March last year, near its 1.5 million ft2 (139,354m2) worldwide headquarters, product development and manufacturing space in Rock Lane.

That was a 182,000 ft2 (16,908m2) facility, which generated electricity from an on-site fuel cell system reckoned overall to save over $30m in energy costs over 10 years when fully deployed. This was compared to having electricity delivered from an external supplier.

The new rack integration centre has an automated 60-rack burn-in facility with Automated Guided Vehicles (AGVs) to carry the servers to it from the assembly lines. This, Supermicro says, improves efficiency, savings and reduces safety concerns.

The fuel cell system provides the majority of the facility’s energy and should enable Supermicro to reduce its projected energy costs by $8m over 10 years. It is configured to maintain critical operations during grid outages.

A Bloom Energy Server system is used, which converts natural gas into electricity using a “highly efficient electrochemical reaction without combustion”. That is claimed to virtually eliminate smog-forming particulates and the NOx and SOx emissions generated by conventional power plants.

In the first phase of Building 21 development it had a 1MW fuel cell with 0.5MW dedicated to the building’s Uninterruptible Power Module for critical loads. There has since been a 2MW expansion to reach a total capacity of 3MW.

A Bloom ES-5710 Energy Server, known as a Bloom Box, delivers 250kW, and you would need 12 to produce 3MW. These Energy Servers are typically mounted outside a building and each has a parking space-sized footprint. 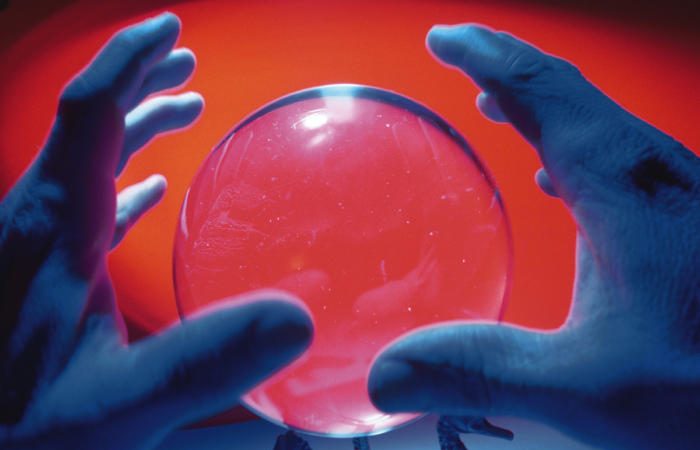 Visitors at Cebit in Hanover last week had a chance to do what some people in Switzerland have been doing for almost a year now: take a ride on... Read More 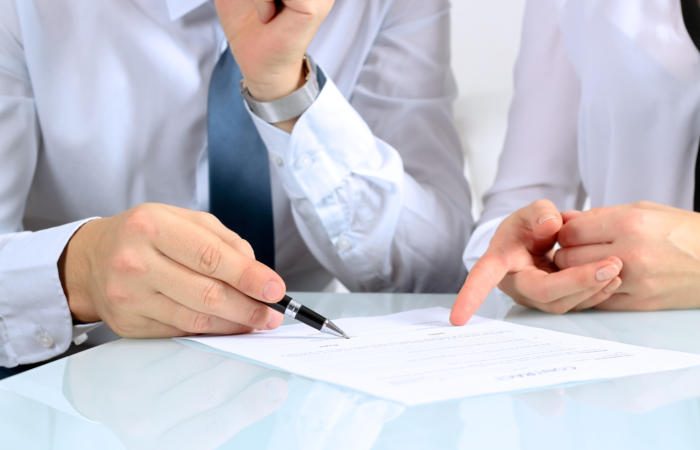 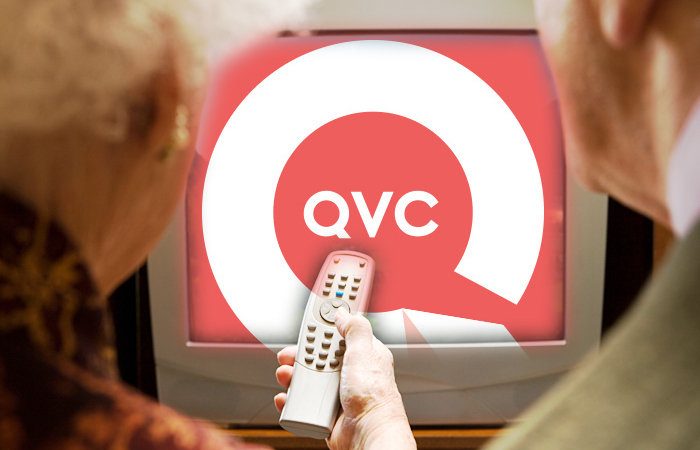 The idea of selling goods directly to consumers on television may seem quaint in the age of ecommerce, but not to QVC, which today provides televised home shopping to... Read More